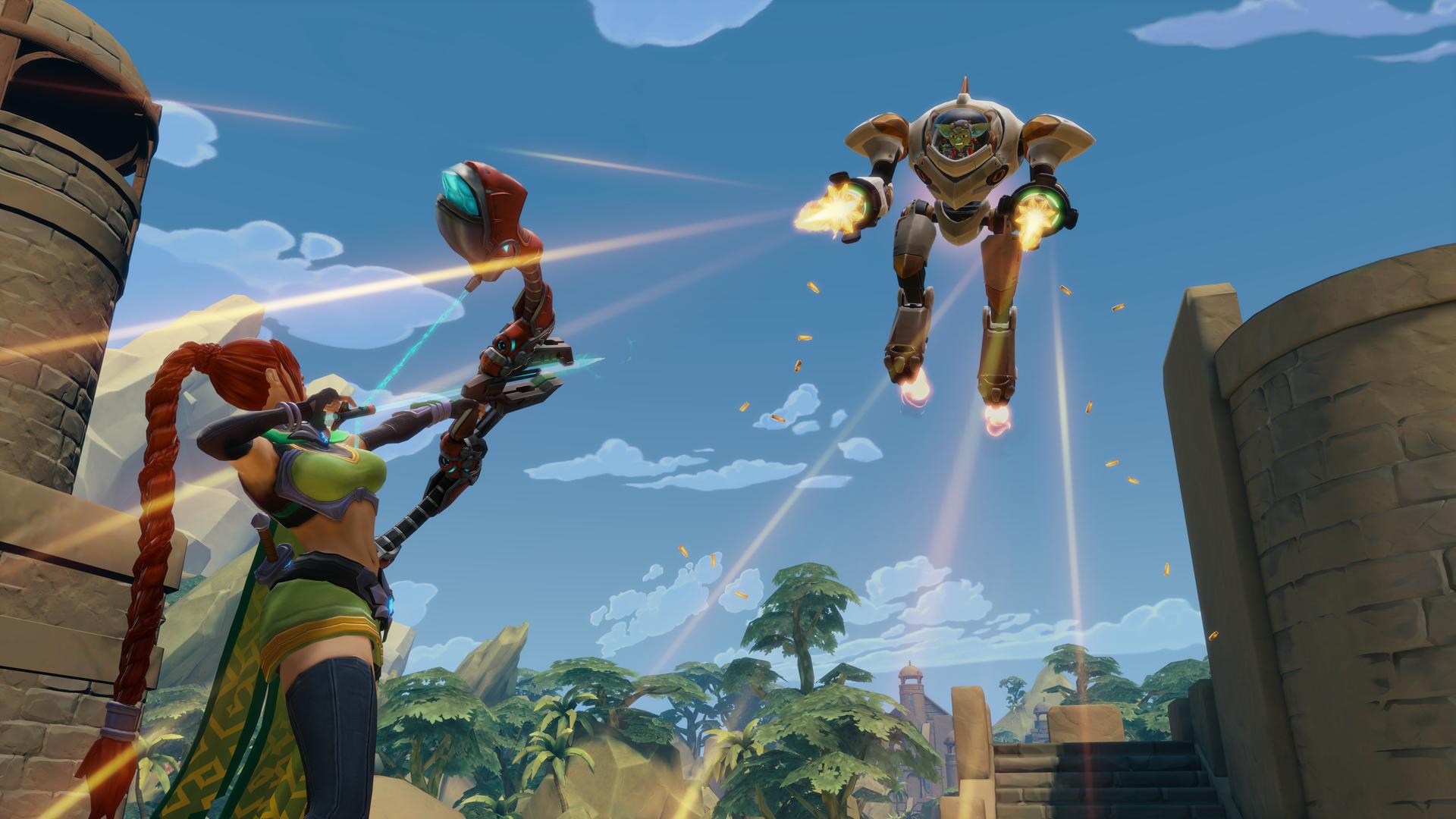 The upcoming year should produce a banner crop of new competitive shooters, but only one of them already has a six figure tournament in the works.

Paladins, the new free-to-play shooter by HiRez Studios, will feature a $100,000 tournament in “early Spring” next year. The Paladins Founder’s Tournament will host four teams at the Hi-Rez eSports Arena in Atlanta after a series of online qualification events, with two teams from North America and two teams from Europe competing at the event.

The next Paladins patch will introduce Constructed Mode, which will allow players to pre-select what cards they want to pull each time they level up in-game. That removes the randomness present in current Paladins play, presumably the precursor to competition within the game.

It’s the start of building a competitive framework for Paladins, HiRez says. The studio is already familiar with developing an extensive competitive ecosystem, like it’s done around its other game, Smite, and events like this seem to indicate it’ll do something similar with Paladins.

In January, the company plans to start hosting regular online tournaments, similar to the weekly events that kicked off Smite competition.

“This is our signal to competitive gamers, ‘We need your help to grow Paladins as an esport!’” the announcement reads. A $100,000 and continuing commitment to providing a competitive platform will do a long towards doing just that.