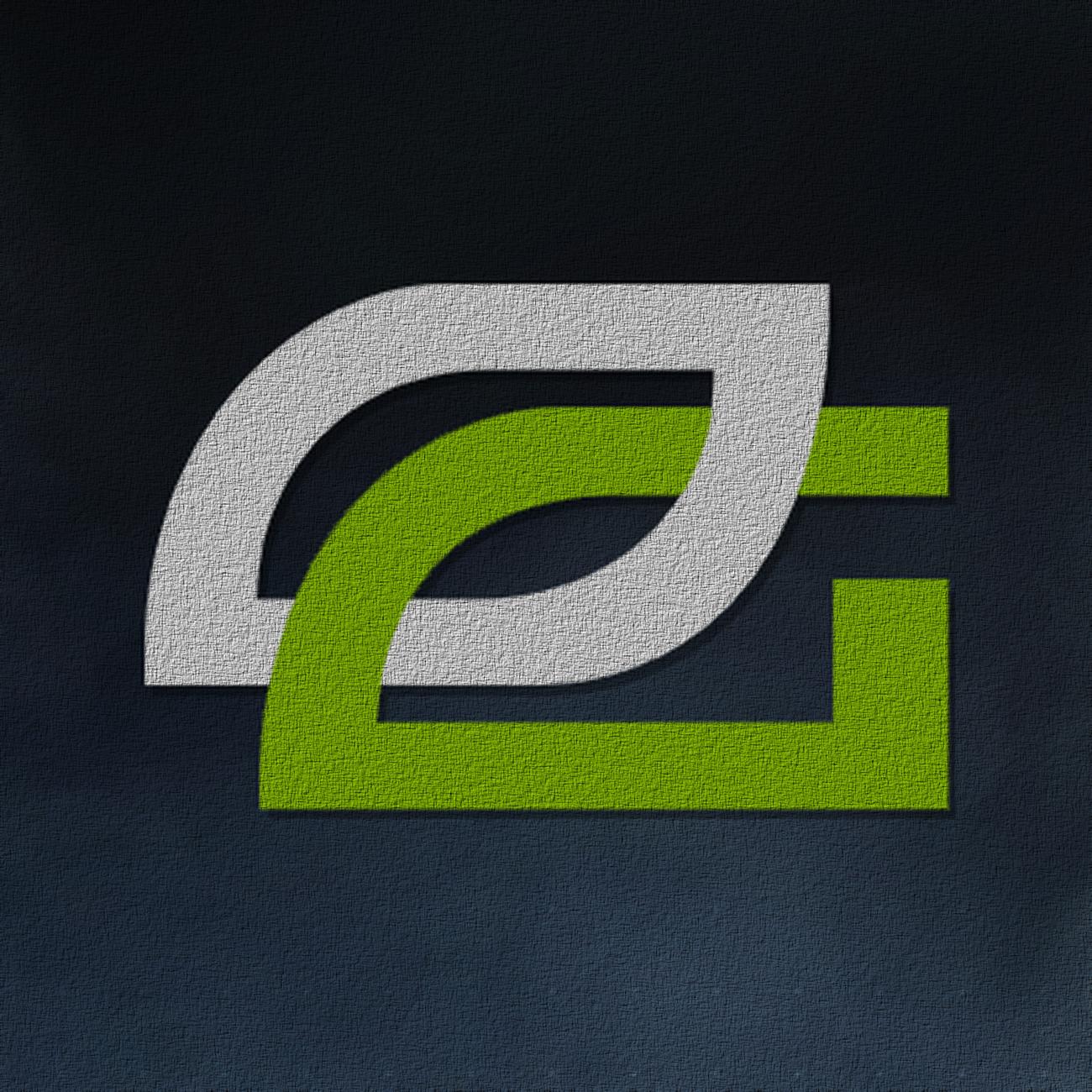 They were supposed to be a dynasty. After winning three straight championships, OpTic Gaming looked primed to win the Call of Duty Championship and challenge Complexity as the greatest team in history. They were a super team in every sense of the word.

Ian “Crimsix” Porter, likely the most talented player in the history of the game. Matt “FormaL” Piper, the best player during the second half of the Ghosts era. Seth “Scumpii” Abner, the game’s best pure slayer and Advanced Warfare’s most dangerous man. Matt “Nadeshot” Haag, perhaps the most popular esports player in America.

But now OpTic Gaming, the most popular team in console gaming and the best team leading into the event, is out of the tournament with a seventh-place finish.

Saturday featured ridiculous play filled with upsets at the Championship in Los Angeles setting up a crazy string of do-or-die matches for big name teams like OpTic.

Yesterday’s group stage loss by Denial threw everything out of whack: the top team, who had faced OpTic in each of the past two live finals, ended up playing OpTic in the first round of the tournament. But instead of OpTic sweeping Denial, as they did in those last two meetings, Denial scored an unexpected series win.

That sent OpTic Gaming to the lower bracket where they found themselves matched against bitter rivals FaZe Red, the team of Patrick “ACHES” Price, Crimsix’s former captain on Complexity. Price is the mastermind of the only team to win an Advanced Warfare tournament besides OpTic Gaming entering a grudge match against the teammates who left him.

FaZe Red eliminated OpTic Gaming in one of the most one-sided series of the tournament, sweeping the Green Wall out of the event with an utter shellacking. Price, the weakest link on FaZe at past tournaments, stepped up his game for the biggest stage in the sport while Porter and Piper both had uncharacteristically bad performances, with Haag flailing as usual beside them.

It was clear this OpTic Gaming wasn’t the same one that dominated tournaments before them. But if you can’t step up during the most important weekend in Call of Duty, with $1 million on the line, you don’t deserve to win it.

Other teams that performed below expectations include sister team OpTic Nation, who placed a disappointing top 16, though that’s in line with their recent performances. Also disappointing were top 16 finishers FaZe Black and top 12 finisher Team EnVy.

The top eight 8 features a number of interesting finishes. Australian team Plantronics Mindfreak ranked sixth, ahead of OpTic Gaming, in part due to an easy bracket. They only beat one American team, team Kaliber, to reach that position. But the Aussies eliminated the only European teams to reach the bracket stage, Gamers2 and Aware, proving that Europe isn’t even the second best continent in Call of Duty.

Prophecy, the team currently ranked last in the Major League Gaming (MLG) pro league, placed 4th. That’s an ironic result for Marcus “MBoZe” Blanks and Richard “Ricky” Stacy placed higher than either OpTic team. Last year, both players were members of OpTic Nation but were dropped from the squad in favor of recruiting a superstar lineup featuring Damon “Karma” Barlow and Tyler “Teepee” Polchow. But it’s Blanks and Stacy who made it closest to the podium.

Three teams remain at the Call of Duty Championship, and the storylines between them make for an interesting Sunday.

FaZe Red waits in the lower bracket, but they finished Saturday with 12 straight map wins, 3-0’ing four teams in a row after falling to the lower bracket with an 0-3 loss against cinderellas Team Revenge.

Team Revenge entered the Championship as a dark horse, a squad of young guns who are not even playing in the Major League Gaming (MLG) pro league but have proven to be a squad to be feared at recent events.

The favorite, perhaps only because they’re still alive in the upper bracket, is Denial Esports. The wolfpack features a team of renegades, players who found themselves on the outside during rostermania as their former teammates left them out to dry. Despite Denial consistently placing strong in events, Dillon “Attach” Price and Chris “Replays” Chowder found their team splitting apart as former teammates Tommy “ZooMaa” Paparratto and Renato “Saints” Forza forced a trade to Team EnVy. Coming back to Denial were veterans Clay “Clayster” Eubanks and Jordan “Jkap” Kaplan.

Since the trade, Denial’s performed even stronger, much to the chagrin of their former teammates. Now they’ve favorites to win the entire event backed by the superstar play of Eubanks, who has emerged in Advanced Warfare as a consistent MVP level performer after joining Denial.

A potential final between Eubanks and Price could create fireworks, as Price’s Complexity dropped Eubanks shortly before last year’s Call of Duty Championship, despite the team winning every tournament leading into the event. Complexity went on to win the tournament, with Eubanks never getting the ring he perhaps would have won.

Now, he can take the ring from Price if he plays well enough—as long as cinderellas team Revenge don’t get in the way.

The Green Wall crumbled on Saturday at the Call of Duty Championship in Los Angeles. But in some ways, that’s set up an even more exciting finish.