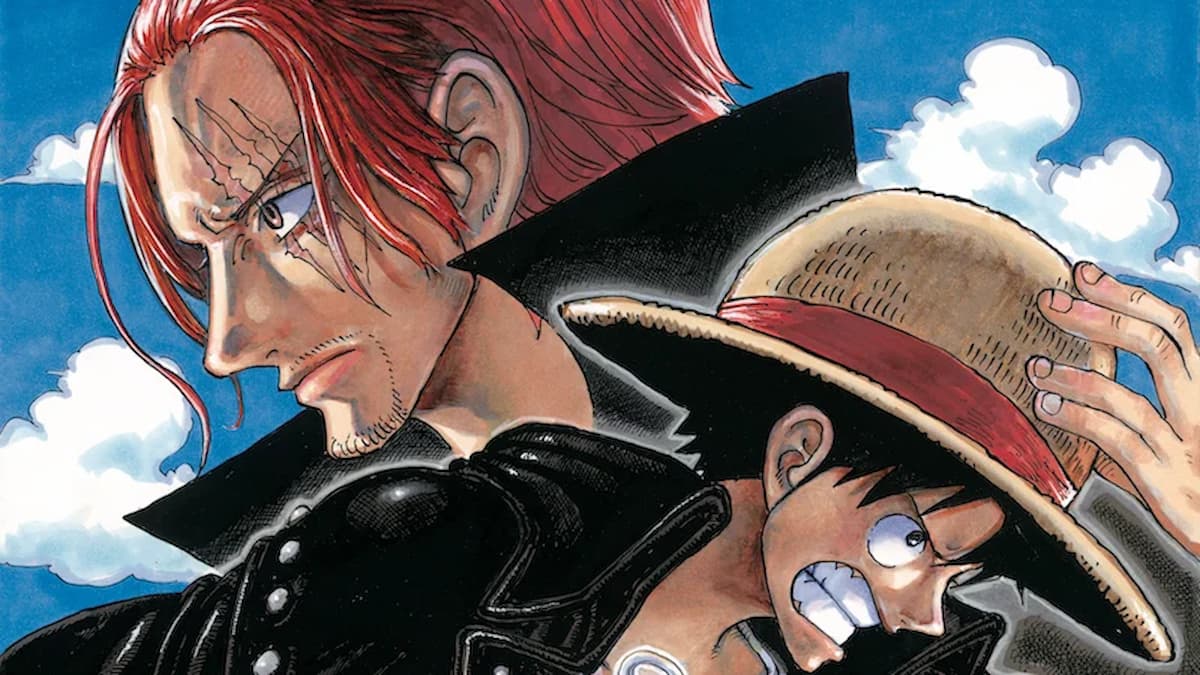 Fans who are actively on the watch for One Piece TCG updates likely already knew that one of the first Starter Decks for the game would be at least partially themed around the newest film, One Piece Film: Red. But, as it turns out, the actual contents of the deck will extend far beyond just the Island of Music and its ties to “Red-Haired” Shanks.

The Structure Deck will actually be based on a number of One Piece films, according to an updated product page, taking the name of the Starter Deck One Piece Film edition.

Set to release this winter alongside the rest of the English TCG products in and around the first wave, this Flim edition deck, which is listed as ST-05, will be a standard product outside of its theme. This means it will retail for $11.99, feature 51 cards, and 10 DON!! Cards—with one Leader Card, two Super Rares, and 14 Commons, with some identical cards for gameplay purposes.

We don’t have our first glimpse at the actual contents of the Structure Deck yet, but based on the updated product image, we can now see at least a few of the characters that will be featured within it, which include the four main villains from the last four movies along with representatives from Film: Red too.

Depending on how the deck is formatted, we could be getting more familiar faces from past films, but these are just the four most recent main antagonists from the movies along with Shanks and Uta from the newest iteration.

More details about the product should be revealed soon since it will likely release well before the English version in Japan seeing as Film: Red is already out in theaters and the TCG has been live in some capacity since July.