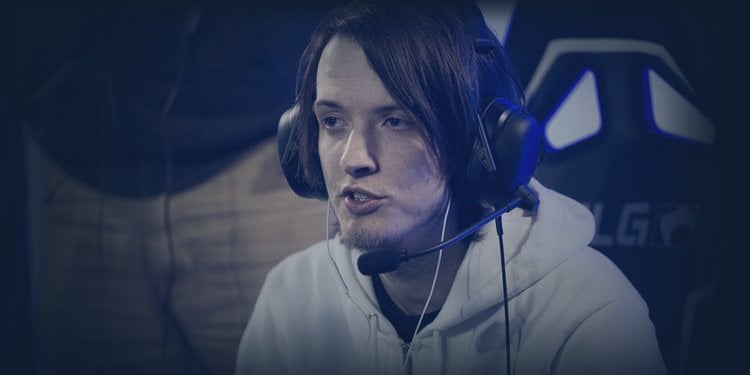 One of the greatest console players in video game history is making his return, as Tom “OGRE2” Ryan will be coming out of retirement to compete for Evil Geniuses, the organization announced moments ago.

OGRE2 has been a prominent figure in the competitive Halo community since 2003, and accrued over 40 championships in his legendary 13-year career. On May 21, 2016, OGRE2 announced that he was hanging up the sticks, and in August, he became a remote analyst for Evil Geniuses. Now, however, he has decided to come out of retirement to compete with EG in the 2017 Halo World Championship.

In EG’s official announcement of this roster move, OGRE2 stated that he isn’t sure what the future holds, but is looking forward to competing once again. “I wasn’t planning to play and am still not sure what my long term plan is, but my long time friends and teammates approached me about teaming with them once more,” OGRE2 said. “Given their current situation, they were convinced that I would still bring to the table many attributes that would put me as their best option and that I would be someone they could count on and be comfortable playing with. I don’t want to promise anything for continuing to compete in Pro League afterwards, but I would be lying if I said I wasn’t excited to team with these guys again and hopefully make something great happen for Worlds.”

In a corresponding move to get OGRE2 on their roster, EG has decided to release Devon “PreDevoNatoR” Layton. OGRE2 will be competing alongside Jason “Lunchbox” Brown, Justin “Roy” Brown and Cody “ContrA” Szczodrowski.

For more information on this shocking news, you can read Evil Geniuses’ official announcement here.

What are your thoughts on OGRE2 coming out of retirement? Let us know by tweeting us @GAMURScom.