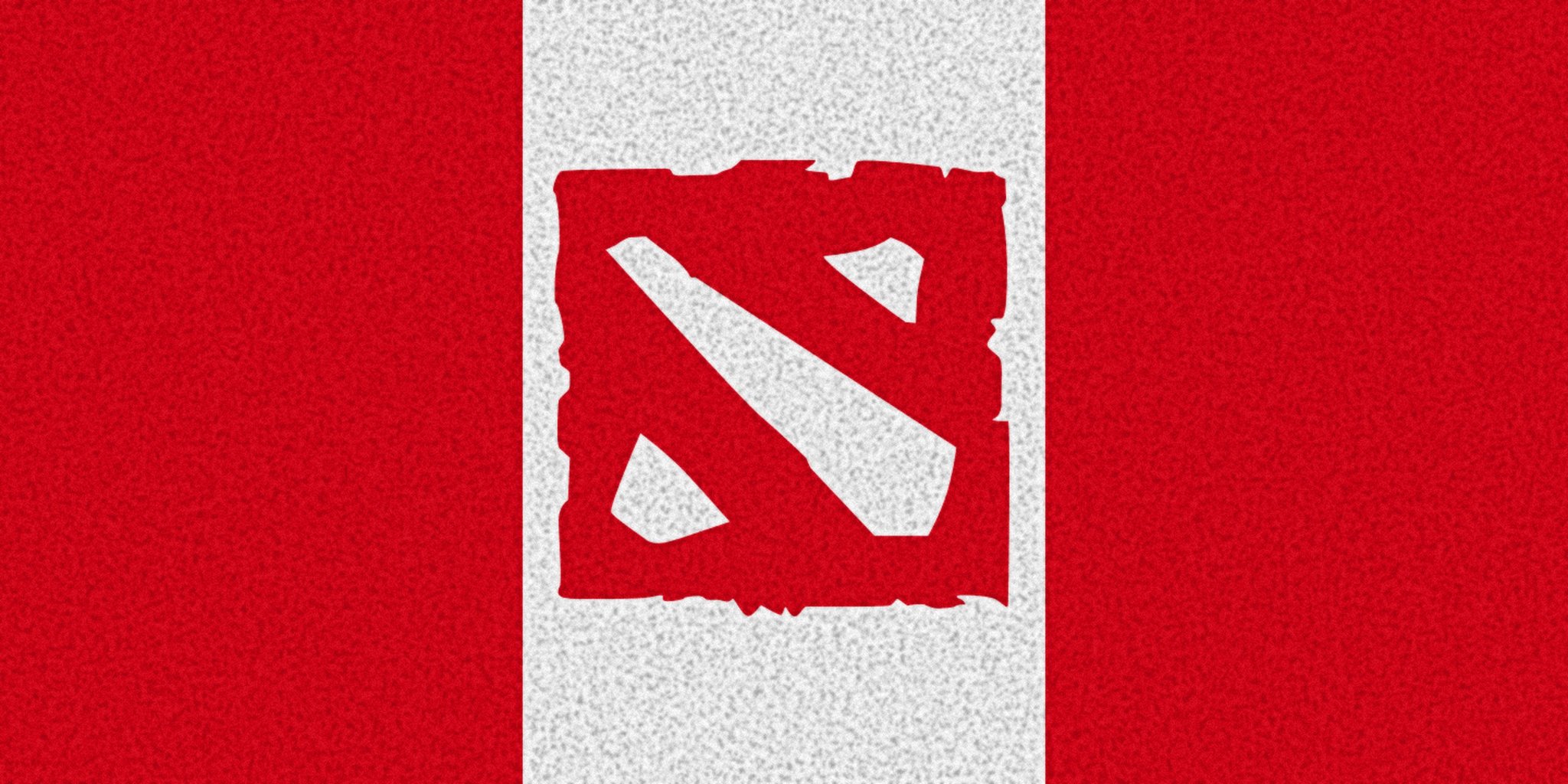 South America isn’t exactly known as a powerhouse region in esports. But Brazilian sides have recently made waves with upsets in Counter-Strike: Global Offensive and League of Legends . And now, Peru’s best Dota 2 squad is getting a second chance to advance the region’s budding reputation.

Not Today, The Summit 2’s American party crasher, will return to The Summit qualifiers on Saturday with intent to return to the US-based tournament’s intimate finals. The announcement also teased a series of new sponsors in the wake of the team’s growing national popularity.

Demonstrating a striking parallel to Chai “Mushi” Yee Fung’s ascent to stardom in the small country of Malaysia, Freddy “Smash” Sina has achieved considerable recognition for his Dota heroics. The country’s rabid fans helped propel Sina to the MVP award at The Summit 2, garnering a shocking 42 percent of the online vote. Shortly thereafter, video surfaced of Sina being mobbed by fans in the streets of Lima when a crowd recognized the talented player.

Most notably, Not Today has captured the imaginations of the country’s public, politicians, and “niños ratas,” or “rat children;” a group of poor youth who spend their time playing online games in the city’s Internet cafés.

In November 2014, Sina appeared on Peruvian television with the Twitter hashtag “SmashEsMiPastor,” which translates to “Smash is my shepherd;” a play on the Bible’s Psalm 23.

Dota 2 also enjoys remarkable popularity in the small country. A map of server activity across an average day of play published by Valve shows an enormous cluster of players in the country, despite a population of 30 million people.

One politician, Dr. Hugo Villanueva, even held an amateur Dota 2 tournament to promote the importance of basic utilities like Internet and power in the developing nation.

But Dota’s momentum in Peru stems largely from its curious youth movement. As of 2010, Peru enjoyed only a 34.3 percent rate of Internet penetration. While the poverty rate in the country was down from 33.5 percent in 2009 to 23.9 percent in 2013, this still eclipsed the poverty rate in the same year in the United States by a full eight percentage points. This combination of poverty, Internet scarcity, and affordable rates at Lima’s Internet cafés (only $0.50/hr according to crowd-sourced travel guide World66) has led to a burgeoning player population, likely buoyed by Sina’s public acclaim.

While Not Today only earned one win in the LAN finals of The Summit 2, the group of internationally renowned broadcasters and players all commented on the quality of Sina’s play. With a clear path through the qualifiers as other American competitors struggle, things are looking bright for a team that carries the hopes of an entire country.