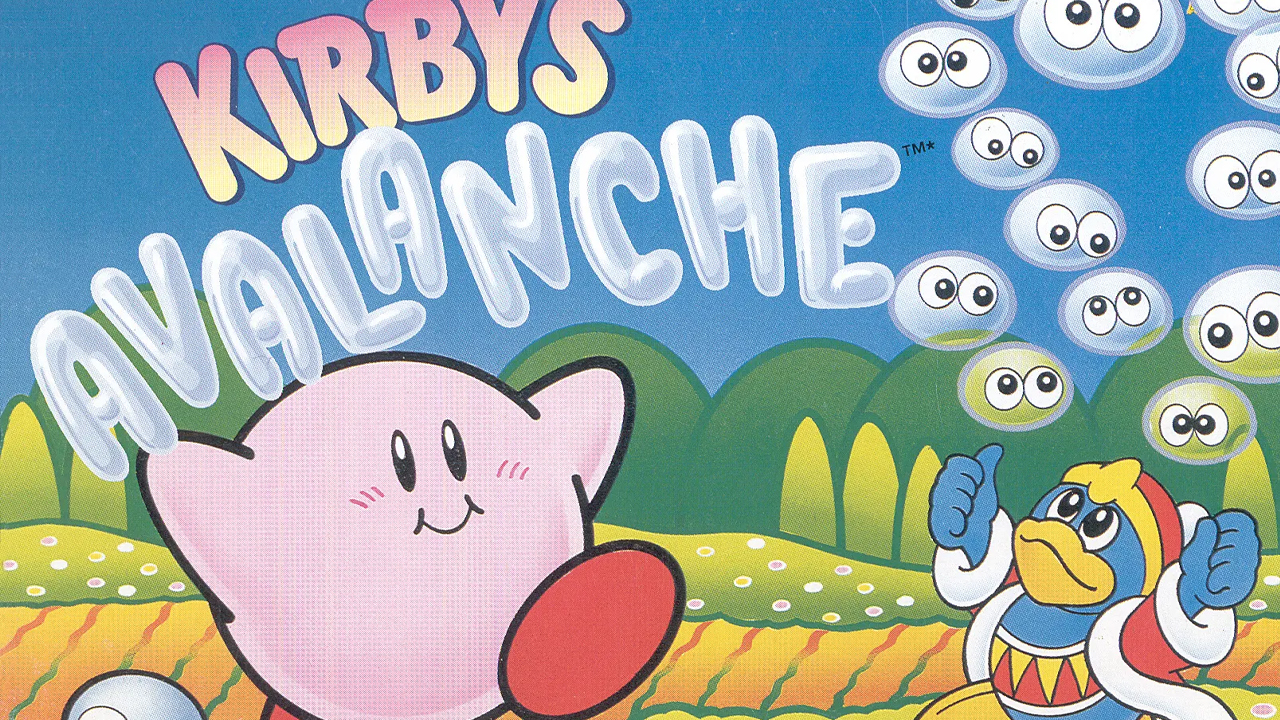 Nintendo Switch Online has treated subscribers to three new games for its NES and SNES systems including a Kirby-themed puzzler.

In a clip shared on Nintendo’s YouTube channel, the new additions were revealed, including Fighter’s History, Kirby’s Avalanche, and Daiva Story 6: Imperial of Nirsartia.

Fighter’s History first launched for the Super Nintendo Entertainment System in 1994, bringing a new fighting-game offering with unique characters and a “weak point system”. The mechanic, which was retired going forward in the series, would allow played to temporarily stun their opponents by attacking their weak points.

Another SNES game coming to the virtual console service is Kirby’s Avalanche. This game challenges playtes to rotate and move colored blobs into matches before they reach the bottom. This is a puzzle format that many players will be familiar with from other games, but of course, there is a Kirby twist and storyline to enjoy.

Davia Story 6: Imperial of Nirsartia is a side-scrolling shooter which will see the player battle through hordes of enemies taking down armadas from planet to planet. This is the oldest title among these newcomers and the only one for the NES. Daiva Story 6 launched in 1986.

These three new games are available to play not with your Nintendo Switch Online membership. Unlike the Nintendo 64 and SEGA Genesis virtual consoles, you’ll only need the entry-level subscription to gain access to these and the other games available with the SNES and NES consoles.

You can check out footage of these games on Nintendo’s YouTube here.