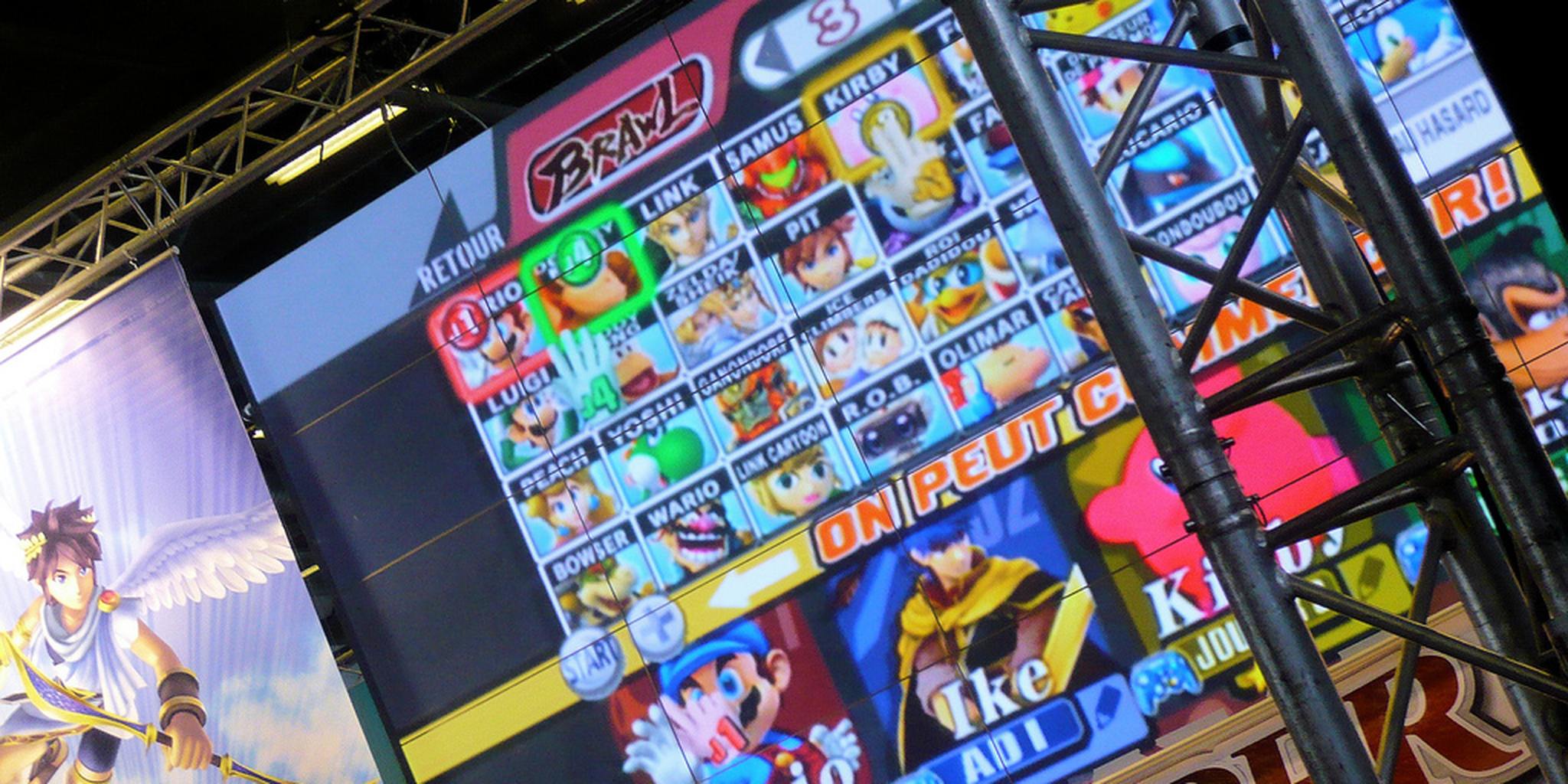 Nintendo and esports have a complicated relationship.

Just last year, Nintendo tried to prevent the Smash Bros. franchise from being played at the biggest fighting game tournament of the year, the Evolution Champion Series in Las Vegas. Even as the Smash Bros. community continued to grow by leaps and bounds in 2013, Nintendo forbade the esports institution from streaming its titles.

Nintendo eventually reversed its decision, and the Smash Bros. event was a big success.

Now, Nintendo are once more threatening to prevent Evo-goers from playing and streaming one of the most popular fighting games of all time. Seemingly out of fear of losing control of its product to a competitive image, Nintendo may forgo the considerable publicity of Evo: Last year, 1.7 million viewers tuned in to watch the tournament in July.

Tom Cannon, an Evo cofounder, said the company is in discussions with Nintendo about the possibility of including Smash Bros. at the event.

“While we are engaged in preliminary discussions with Evo about their upcoming event in July, the potential role of any Nintendo software at this event is undetermined at this time,” a Nintendo statement said.