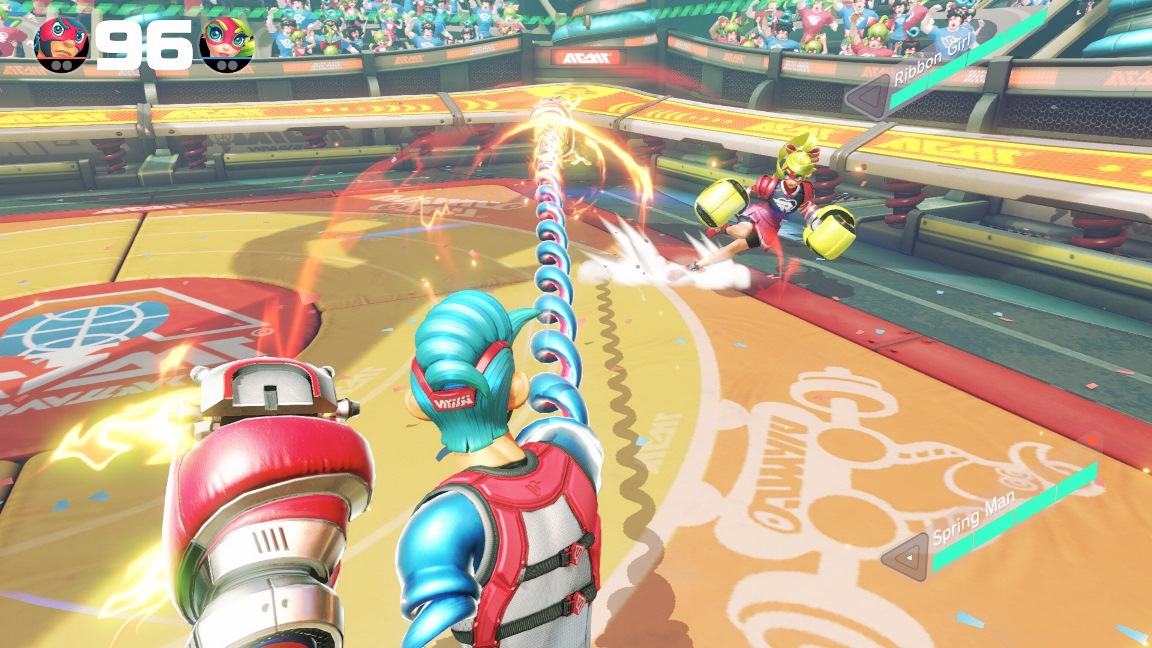 Things are looking up for Nintendo.

Flush with the success of its newest system, the Switch, Nintendo is constantly looking forward, offering consumers new games to play every month leading up to Christmas.

Now the company is reportedly gaining more interest in investing in esports in the future.

Nintendo of America’s president Reggie Fils-Aimé wants to bring a unique take to Nintendo esports, according to an interview by The Verge.

“We were in esports back in 1995 with the very first Nintendo World Championships,” Fils-Aimé said in the interview. “I think what Nintendo is doing, as we always do, is our unique view on this, and finding ways to make it a bit more mainstream and a bit more massive, maybe than others have done. We’re going to do it differently.”

At E3, fans got their first taste of Nintendo esports with tournaments for three Nintendo Switch titles. Pokken Tournament, Splatoon 2, and ARMS were all on show at Nintendo’s E3 booth, with professional fighting game players, like Alex Valle and Justin Wong, playing along with fans in attendance to win various prizes.

Fils-Aimé believes that ARMS has a lot of potential.

“We think that ARMS can support a very vibrant community,” Fils-Aimé said in the interview.

Is ARMS the future of Nintendo esports? It’s very possible, especially with the company’s renewed focus on the industry.