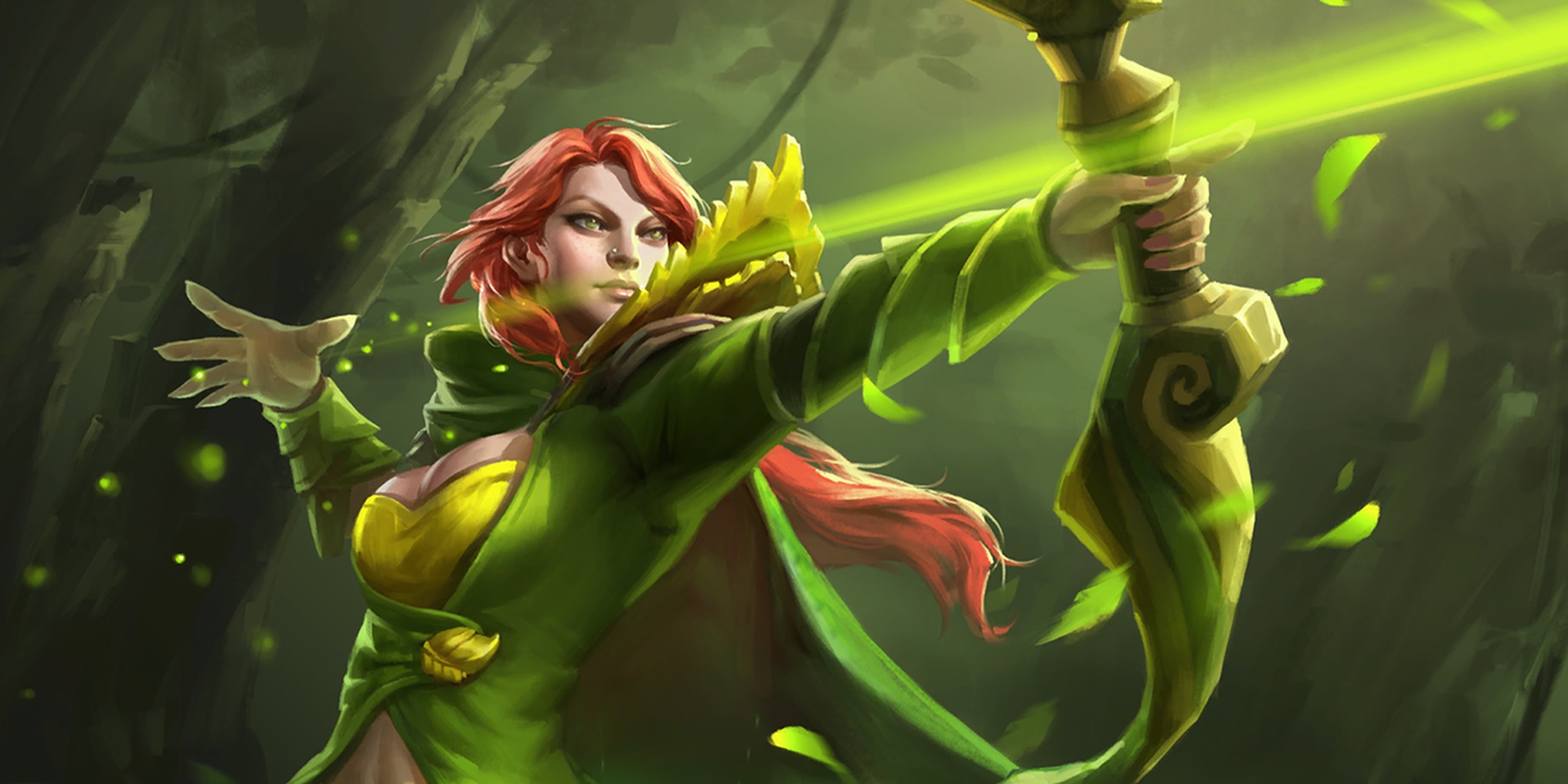 In a game that’s seen its share of opportunistic sponsorship, Ninjas in Pyjamas demonstrated its commitment yesterday by releasing one of its original members.

Joel “Apemother” Larsson, mid-laner for the original Lajons squad acquired by Ninjas in Pyjamas just a few weeks ago,  is no longer a member of the team, according to a statement released in Swedish newspaper Aftonbladet. The former Team Coast member’s dismissal comes as a surprise to few after a period of slumping performances handicapped the promising squad during a busy competitive season.

Swedish mid laner Linus “Limmp” Blomdin will replace Larsson on a probationary basis. The former Complexity member plays a cornucopia of heroes, opening new strategic opportunities for a squad with the European summit in its sights.

More importantly, the move demonstrates a significant commitment to a promising team in a game that’s seen its fair share of fly-by-night signings.

The International’s big stage presents a significant opportunity for sponsor exposure and an injection of prize money into organizations on the esports fringe. Teams like Mousesports, Coast, and Rattlesnake have given Dota 2 a dubious reputation for attracting International-only contracts with little subsequent commitment after the fact.

Ninjas in Pyjamas’ recent move, however, shows this is a side with long-term health in mind. And with Blomdin already flexing his mid-lane muscle at the time of writing, Ninjas in Pyjamas’ fans should be optimistic that that commitment will bear fruit in August.