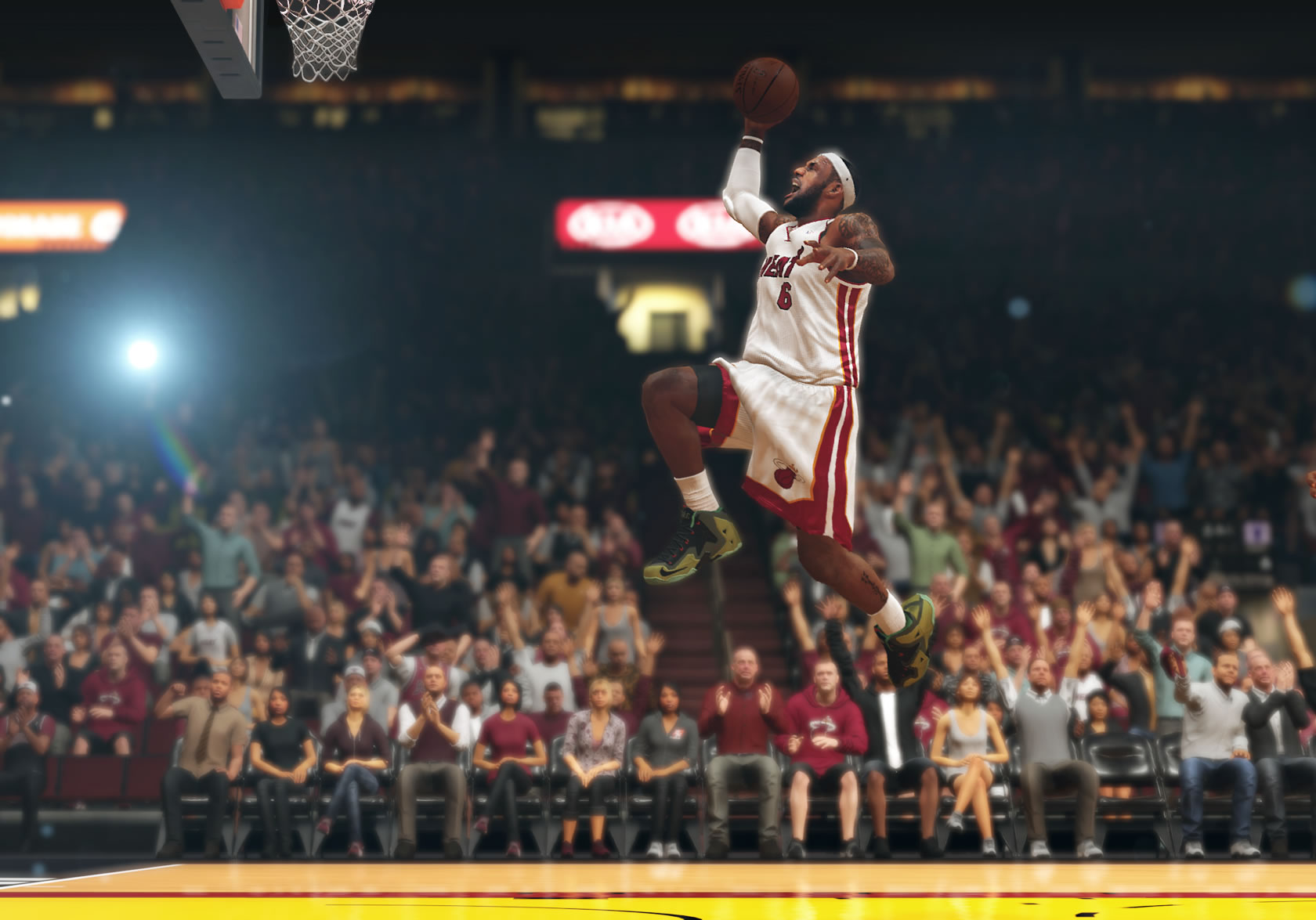 The National Basketball Association’s relationship with esports just took another step forward. The league will be partnering with Take-Two Interactive to form the NBA 2K eLeague.

In its announcement, the NBA stated that the NBA 2K eLeague would be the “first official eSports league operated by a U.S. professional sports league.”

The eLeague will operate just like a professional sports league, with scheduled matchups and a bracketed playoff at the end of the season.

The NBA’s fascination with esports began about a year ago following a presentation on the growth of esports at an NBA Board of Governors meeting. As a result, many NBA personalities ented the scene. Rick Fox, former NBA player and current analyst, founded Echo Fox, an esports organization competing in multiple titles. Shaquille O’Neal became an owner of NRG Esports, also competing in multiple games, and the Philadelphia 76ers franchise acquired popular organizations Team Dignitas and Team Apex. Other team owners and NBA personalities also have esports investments.

The NBA, however, is not the only professional sports league to get involved in esports. The NFL has had close ties with the Madden franchise: eight different NFL teams have involved themselves with the NFL Club Series, in which players compete for the chance to represent their favorite team. And in Europe, many professional soccer teams have signed FIFA players to contracts.

Will the NBA 2K eLeague be a success? Let us know on Twitter.