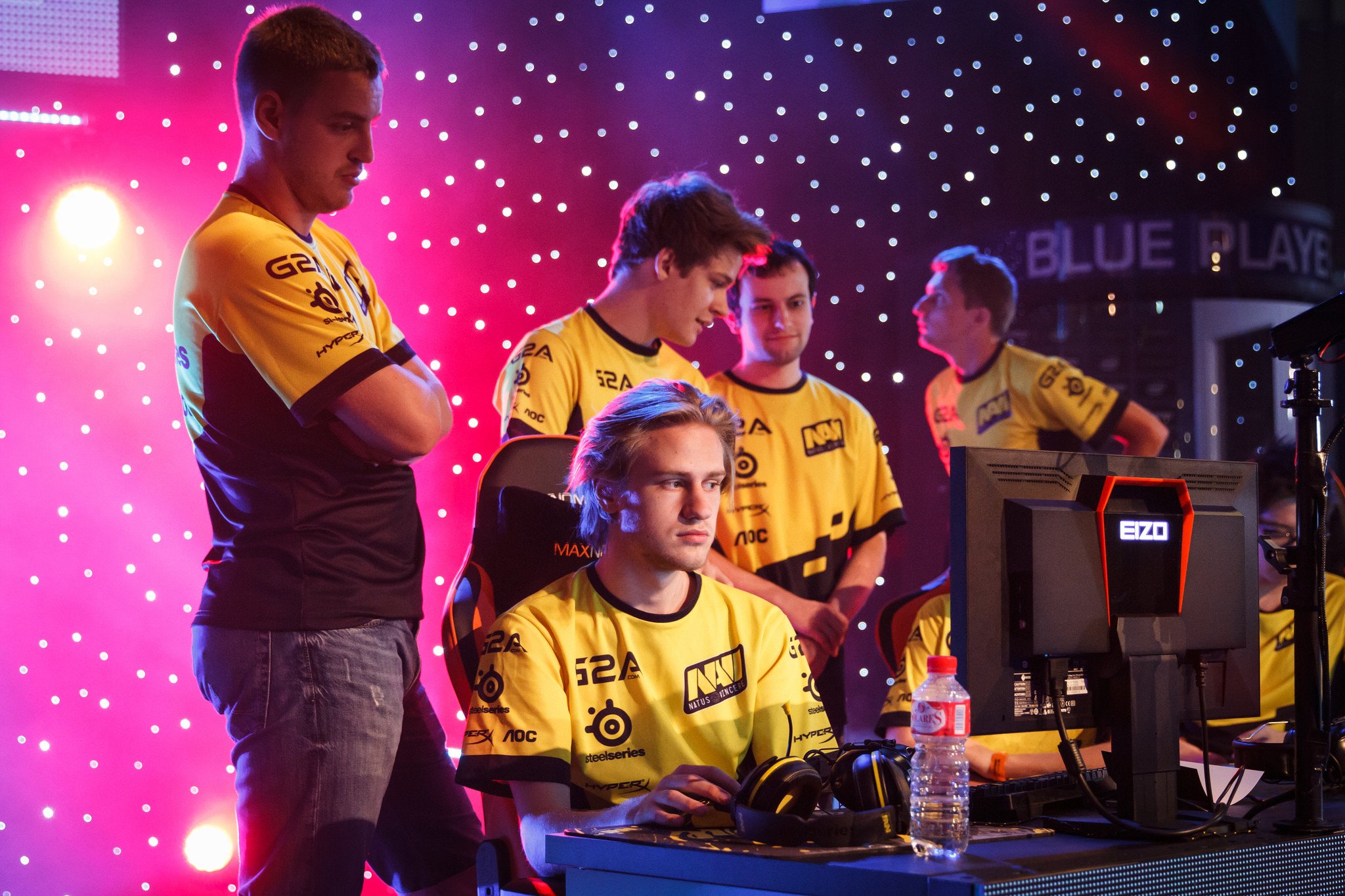 European leaders Dignitas and Na`Vi are the latest Heroes of the Storm teams to shuffle their rosters in what’s become a busy post-World Championship scene.

Heroes World Championship runners up Dignitas have said farewell to former Gamers2 ace Adrian “adrd” Wojcik. Wojcik missed the Fragbite Masters tournament, and was replaced by Na`Vi’s Simon “scHwimpi” Svensson in what the team insisted was a temporary move.

That move has now been formalized, with Svensson’s teammate Jerome “JayPL” Trinh joining him in the move. Matic “Zarmony” Mikec will be moving in the opposite direction, with the deal also involving an undisclosed transfer fee.

The deal leaves Na`Vi with one roster spot open, which should be fulfilled in the coming weeks.

While Na`Vi have withdrawn from most of the final tournaments of 2015, Dignitas’ new lineup will be on display at DreamHack Winter this weekend.

The move comes after Liquid, Fnatic and Roccat shuffled their Heroes of the Storm rosters.

Photo by Adela Sznajder via ESL/Flickr