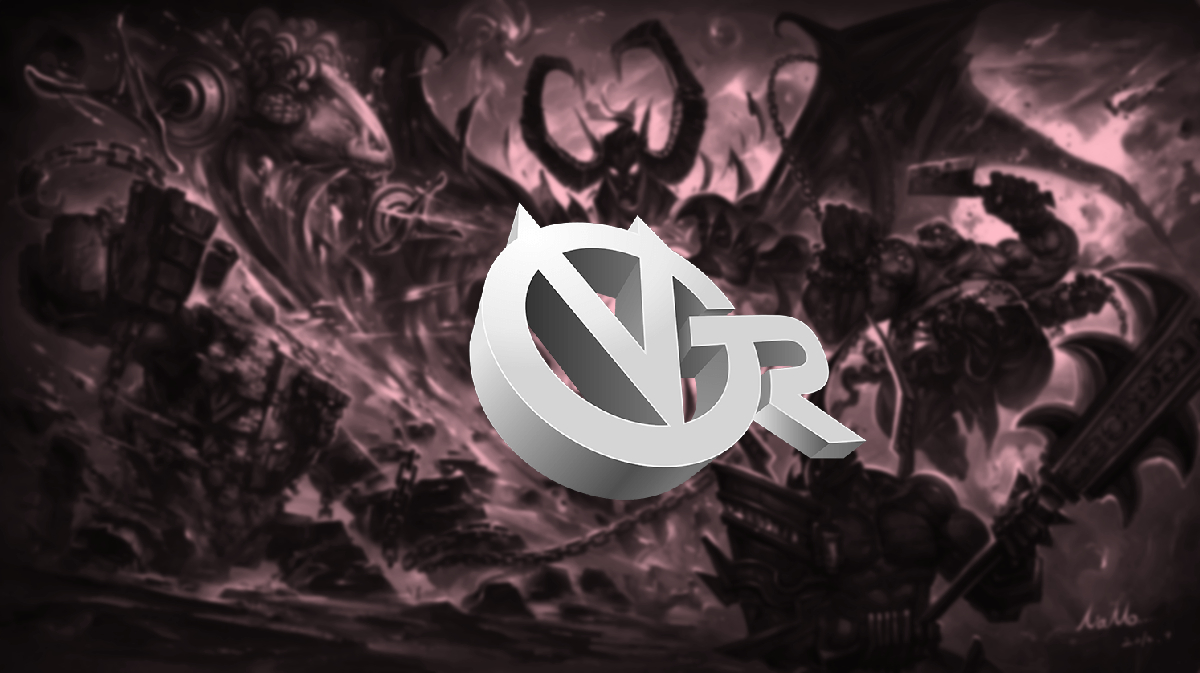 After a weekend of upsets, hometown heroes Na`Vi saw their stellar run at the StarLadder i-League Invitational finally came to an end on Sunday.

The near-legendary Ukrainian team were also the only team at the event that managed to take a series off of Vici Gaming.R. The Chinese squad tore through the lower bracket and eliminated Virtus Pro, OG, and LGD before winning their rematch against Na`Vi with a 3-1 scoreline.

While VG.R’s victory in Kiev surely stands out as a major feat—especially considering the fact that they were forced to play with a stand-in in the form of their coach Tong “Mikasa” Junjie—Na´Vi’s performance is almost as impressive. The Ukrainians have been struggling to achieve any notable results for the past two years, but brought what seemed to be a vintage performance to their nation’s capital, as they defeated OG, VG.R and LGD on their way to the grand final.