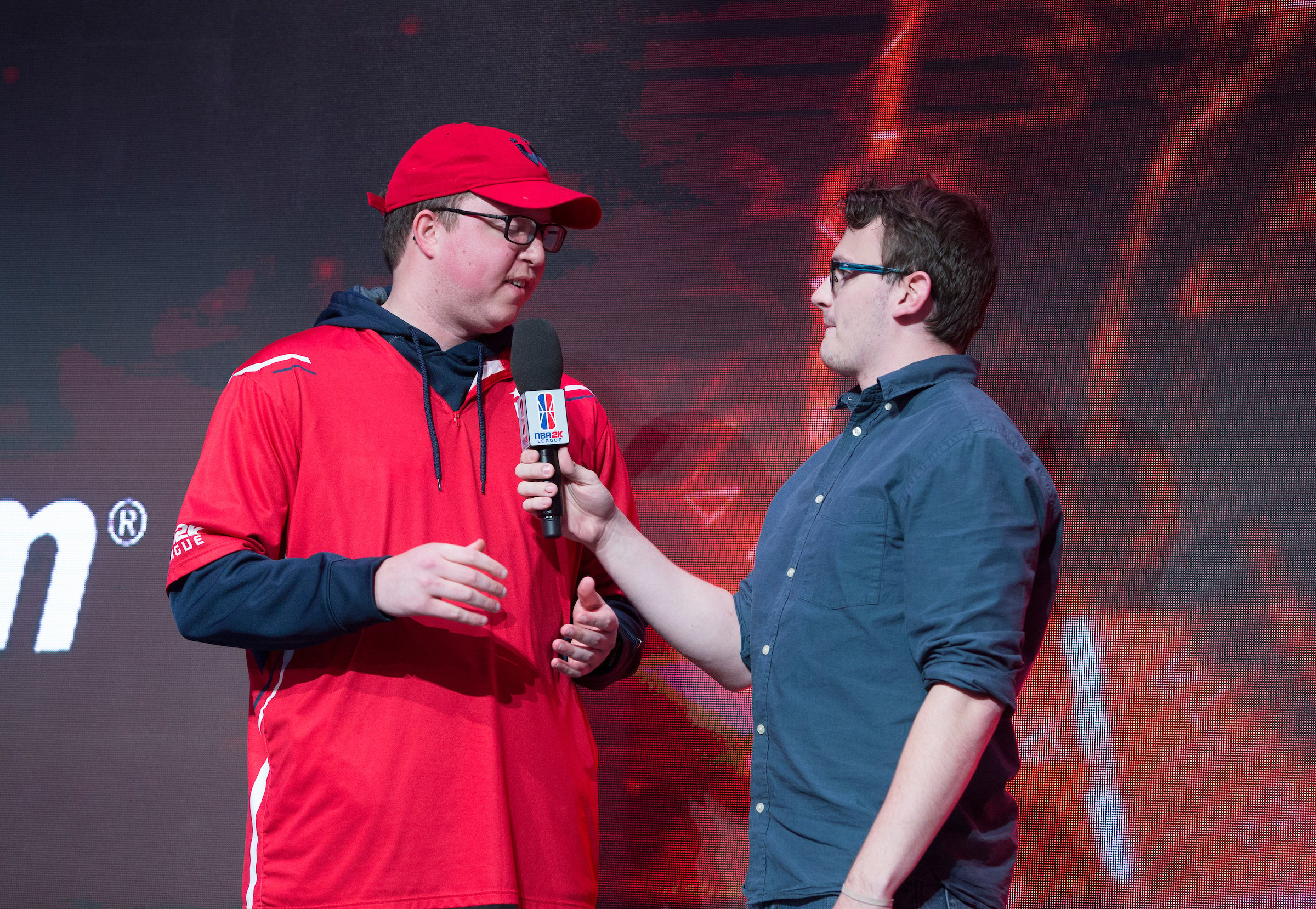 In a stunning announcement, star power forward Austin “Boo Painter” Painter has been disqualified from competing in the NBA 2K League. Boo Painter violated the league’s player code of conduct, according to Managing Director Brendan Donohue. The code of conduct is a private document all players signed and no further details were given.

The shocking news hit in the middle of a pretty quiet offseason for the NBA 2K League. Coming off a strong first season with rising viewership levels and expansion plans for year two, most of the recent headlines for the league have been positive.

But this throws a wrench into those headlines. Boo Painter was one of the best players in season one, garnering consideration for league MVP and winning the “Play of the Year” award. He averaged over 32 points per game and led Wizards District Gaming to the playoffs. After the season, he was one of the team’s two protected players ahead of the expansion draft.

Boo Painter was also one of the best stories in the league. He quit a job with the State Department to live his dream of playing NBA 2K as a professional. Now those dreams are over and the league is left with a black mark.

A league spokesperson declined to comment further on the situation.