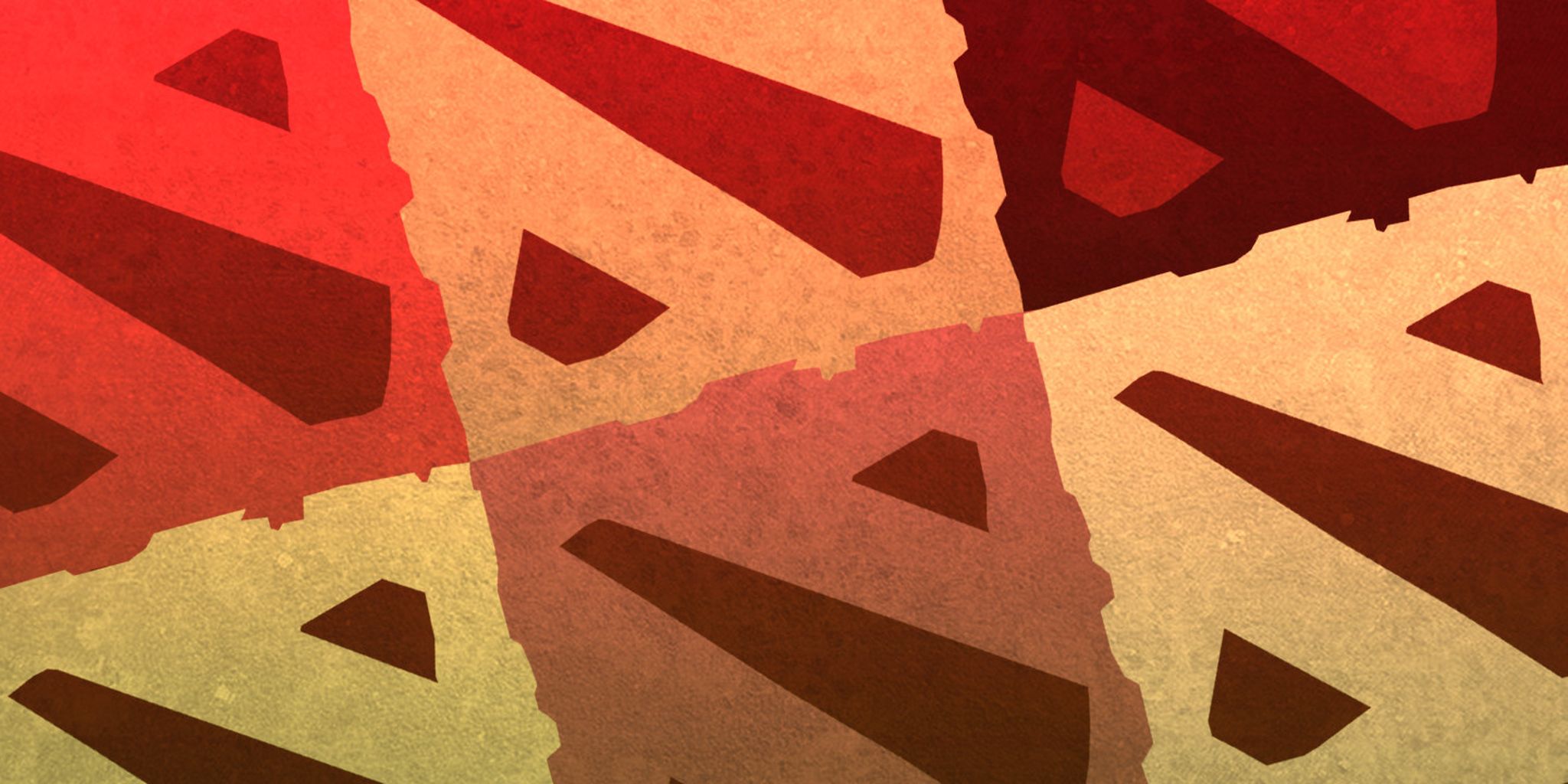 Chai announced his departure on Twitter last night, just days after teammate Joel “Xtinct” Tran also left the team. Both moves come in the wake of shock defeats to Singaporean side First Departure, indicating a major shift in the balance of power in the Southeast Asian region.

Chai then joined Chinese side Team DK, a squad that looked infallible until a shock fourth place finish at this year’s International. The remainder of the former Orange squad joined multi-esport organization Titan, finishing ninth after a hot start at the annual main event in Seattle.

Shortly thereafter, Tran, Wai, Chong, and Lee left the Titan organization to rejoin Chai under the banner of Team Malaysia. The reunited squad quickly rose to the top of the Southeast Asian scene. However, the recent losses and departure of two players suggest that internal issues have effectively eroded their once impressive chemistry.

For Chai, the future is bright. The rise of international competition in Dota 2 has lead to numerous multinational organizations, with top-tier teams paying handsomely for world class talent. Suffice it to say that Chai sits on a short list of players whose talent would immediately contribute to whatever organization they join.

For now, his destination remains uncertain, but the suddenly-shifting landscape of established esports sides in Europe presents an enticing opportunity. Language may present a problem for the Malaysian native, but his universally recognized talent will likely win out when both Eastern and Western teams inevitably come to call.