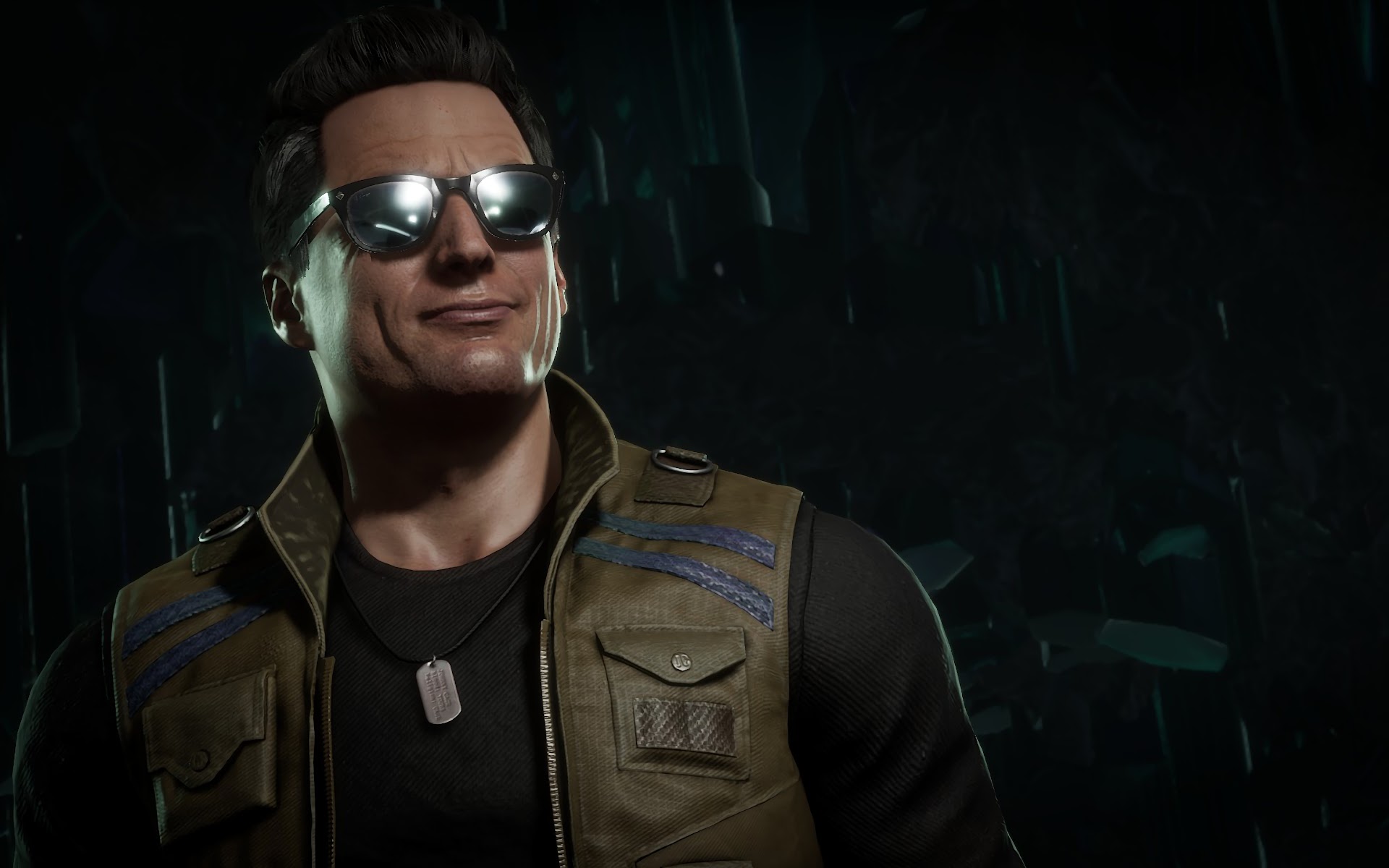 Fans of the beloved long-standing Mortal Kombat series have been wondering what NetherRealm has been up to ever since the release of Mortal Kombat 11 back in 2019. Usually, the game studio would release an Injustice game between the releases of Mortal Kombat installations, but that doesn’t seem to be the case this time around.

Just when all hope was about to be lost, Johnny Cage voice actor shared a tweet that has since been deleted. The tweet showed Bowen in the Warner Bros. Studio lot, accompanied with background music from Mortal Kombat 2.

On top of that, the tweet audio says “Every deadly technique. It’s savage combat.”

It doesn’t take a rocket scientist to put two and two together and realize Bowen is hinting at a new Mortal Kombat-related project, most likely Mortal Kombat 12. The now-deleted tweet was the latest in a series of tweets Bowen has been sharing of him being up to something in the Warner Bros. Studio lot.

Last year, Warner Bros. said they would be willing to sell NetherRealm if they found the right price for it. Since then, however, WB has confirmed they support NetherRealm completely and that it will remain with the parent company. This has, however, sparked uncertainty of the studio’s future from NetherRealm themselves as well as the public.

Journalist Jeff Grubb claims that, due to this uncertainty of the studio’s future, NetherRealm is focusing on making Mortal Kombat 12 over its DC series Injustice.