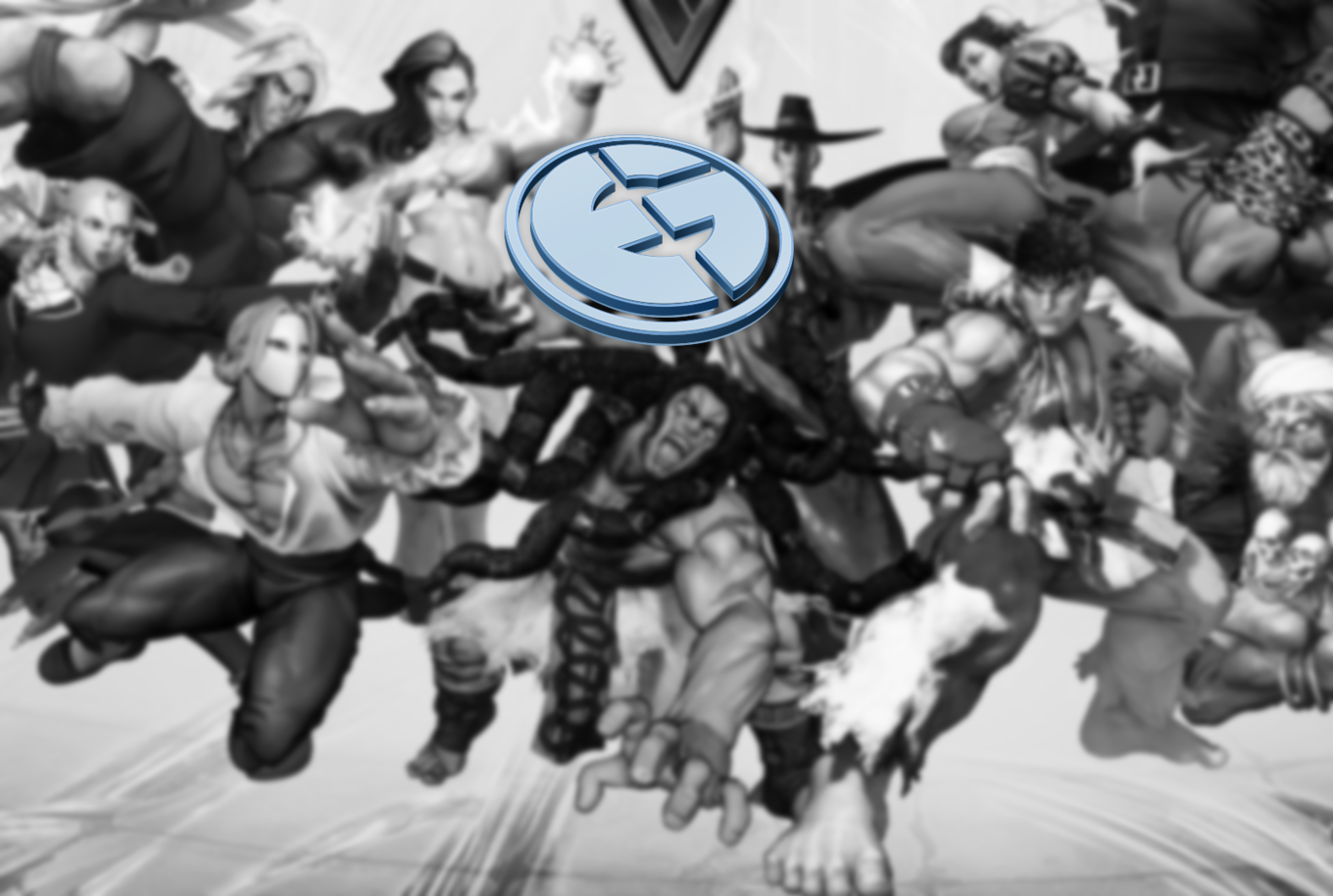 Razer and Red Bull are widely considered the strongest teams in fighting games thanks to their recent signings of Lee “Infiltration” Seon-Woo and Umehara Daigo respectively.

On Sunday, Evil Geniuses showed that it still deserves to be in that conversation.

Evil Geniuses’ Momochi Yusuke secured a return trip to Capcom Cup when he won the Street Fighter V tournament at Stunfest on Sunday. He earned the Premier event title with a pair of victories in the grand final over Razer’s Ai “Fuudo” Keita, who had sent Momochi to the losers’ bracket earlier in the day. Momochi avenged his earlier 3-0 loss with 3-1 and 3-0 wins to win the tournament.

Momochi, who won Capcom Cup in 2014, became just the second person to officially earn a trip to San Francisco at the end of this season. The first, Infiltration, earned his spot with a win at Final Round, then won NorCal Regionals to prevent another player from earning an automatic berth in the season-ending event.

Taniguchi “Tokido” Hajime, who was runner-up to Infiltration at each of the two previous Premier events, finished third at Stunfest. He reached the winners’ final but suffered a 3-1 loss to Fuudo, then lost 3-2 to Momochi in a tense losers’ final that went down to the final round of the final game.

Perilous’ Marcus “Packz” Parker of the UK and Meltdown’s Nathan “Mister Crimson” Massol of France, both of whom finished tied for ninth place, were the highest European finishers at the event. Their eliminations on Saturday night ensured that no European player would finish among the top eight at Stunfest for the second straight year.

Packz’ elimination was not without controversy. He won his first game against Xian in dominant fashion on Saturday night. Xian took a lead in the first round of their second game before a main stage power failure caused everything to shut down. Their match was delayed over a half an hour while power was restored. Once the second game was restarted, Xian was by far the better of the two players as he went on to a 2-1 win.

An apparent internet failure also caused a delay during Tokdio’s match with XiaoHai on Sunday. The stream ran into issues seconds after Tokido took a 2-0 lead in the set, and the players had to wait over five minutes to continue their match while the stream got back online. The momentum of the match didn’t change after the break, as Tokido was able to close out the set 3-0.

Momochi’s victory also gave more ammunition to those who believe Ken is the game’s strongest character, as he became the fourth different player to win a Pro Tour event with Ken over the past six weeks. Chris Tatarian began the run with his win at West Coast Warzone, and that was soon followed by Julio Fuentes at Texas Showdown and Eita at Thaiger Uppercut.

Shortly after Momochi continued Ken’s reign of terror, his Evil Geniuses teammate continued a reign of his own.

Justin Wong moved into first place in the global Pro Tour standings on Sunday night when he won the Ranking tournament at Toryuken V. Wong closed out the tournament with a dominant 3-0 win in the grand final over Echo Fox‘s Julio, who won seven do-or-die matches in the losers’ bracket to reach the final.

Panda Global’s Ryan “FChamp” Ramirez finished third, but gave Wong all he could handle in a winners’ final set that ended 3-2 in Wong’s favor. Another member of Evil Geniuses, Ricki Ortiz, finished fourth.

The victory was Wong’s fourth Pro Tour win of the season, already double the amount he won last year. He has now won the last three North American Pro Tour events, and will have a chance to extend that streak to four at Combo Breaker this weekend.

While he hasn’t officially secured a berth in Capcom Cup just yet, it would take miraculous charges from multiple players to keep him out. The top nine players among those who have not won a Premier event will qualify for Capcom Cup, and Wong’s lead over the current 10th-place player is over 450 points.

Wong surpassed Infiltration in the Pro Tour standings, but there’s still plenty of reason to consider Infiltration the world’s best player. There have been three tournaments this year that have featured both players; Final Round, NorCal Regionals, and Red Bull Kumite. Wong finished ninth, third, and seventh at each event respectively, whereas Infiltration won all three. The two have yet to face each other in a Street Fighter V tournament.

Elsewhere on Sunday night, Felipe “Misterio” Torres made sure Lima Salty 3 lived up to its name.

Chile’s Misterio took home top honors at the Peruvian event, defeating fellow countryman Richard “Chancho Kay” Carvajal 3-0 in the grand final. The win propelled Misterio into the top 15 of the global rankings and a tie for first in the Latin American rankings alongside Justin Wong. Should Misterio go on to win on his home turf at Never Give Up in September, he could be in a very strong position to qualify for Capcom Cup via the regional leaderboard.