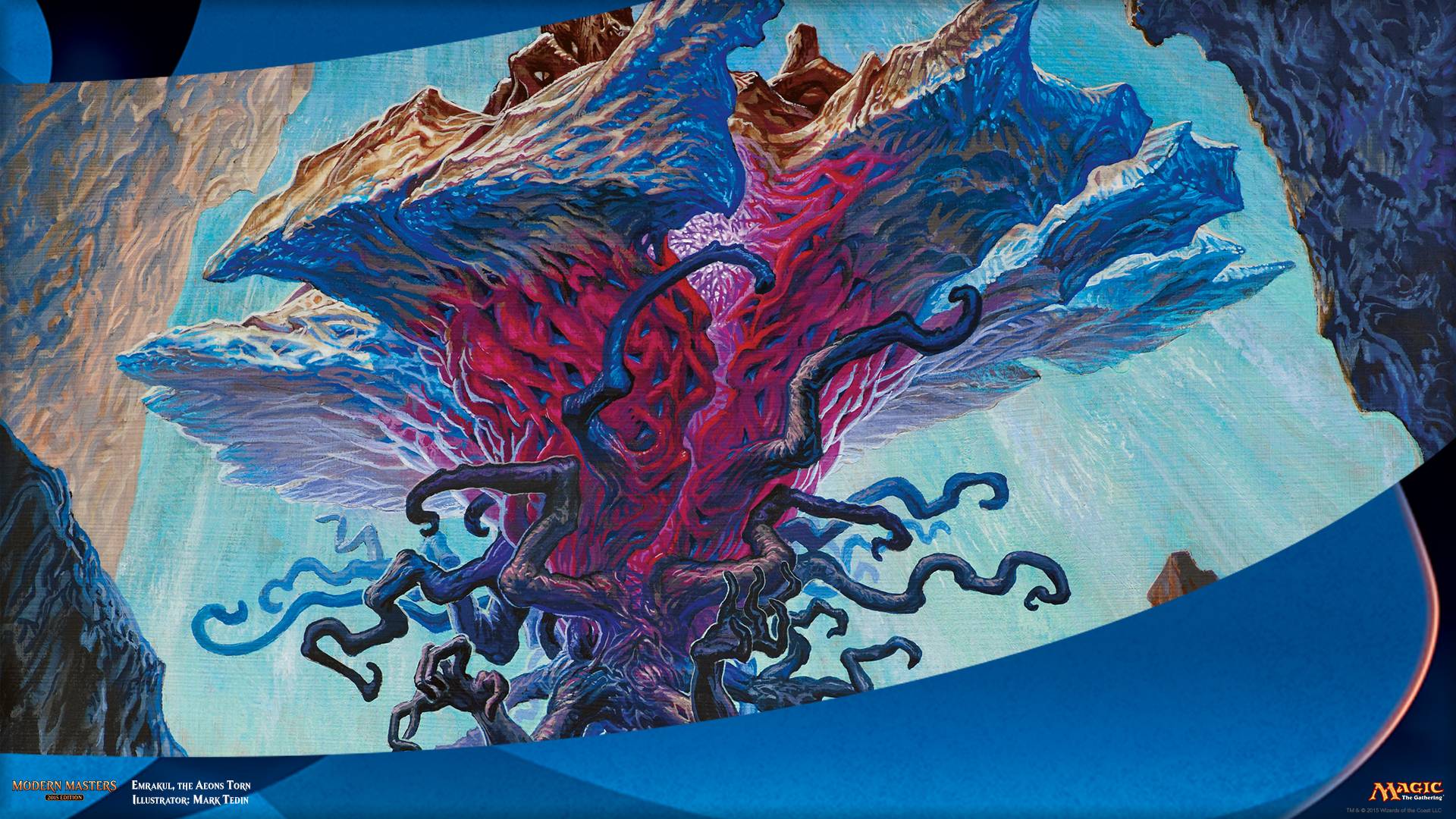 Magic: the Gathering’s newest set, Modern Masters 2015, was heralded as one of the most exciting sets to release for the decades-old trading card game, ever. The set promised reprints of many hard-to-find cards, and an excellent draft environment with powerful archetypes. Wizards also planned a quadruple-tournament weekend for the set, giving fans the game’s biggest tournament ever.

But when the set was released May 22, fans instead were largely frustrated and underwhelmed. Collectors quickly took to Reddit and Twitter, posting pictures of freshly-opened cards that already had scratches on them, faded-out printing, or packs that were missing rares. Specifically, it appeared that the set’s recyclable packaging was damaging the cards.

This is our pile of foil commons from #mtgmm2015. Note the lovely line of white nicks at the bottom all the way down. pic.twitter.com/WLCaCEetBx

One of the game’s loudest supporters and critics, the “Tolarian Community College” Professor, put out a video highlighting Modern Masters 2015’s biggest issues, primarily among them the poor card quality.

Additionally, some fans started making videos showing how the packs could be opened, have the cards replaced, and be resealed to look as if they had never been opened.

Wizards of the Coast, the game’s developer and producer, has had to issue multiple statements regarding their players’ concerns.

The core of the discussion seems to be focused around what the purpose of the set was, and how well it accomplished that purpose. For many, Modern Masters 2015 appeared to have a dual goal: to provide a great draft environment and to help players collect hard-to-find cards for Magic’s Modern format.

But for many, the $10 card packs mean drafting the set is going to be a rare experience. And while Wizards has stated that this set will get multiple printings, unlike the first Modern Masters, a video released over the weekend from a card store owner highlights current difficulties in ordering more of the rare set.

And for collectors and those trying to build new Modern decks, the set just simply doesn’t have enough of the must-have cards. Mythic rares like the elusive Tarmogoyf, despite a third reprinting in MM2015, will still be worth more than $100 because it is so necessary in green decks. Meanwhile, many fans are still angry that the set didn’t include Serum Visions, a common card from 2004 that is worth upwards of $10, a ridiculous price for a common.

Ultimately, Modern Masters 2015 is set in stone. But the lessons learned both by the players and by Wizards will assuredly shape how future sets are released—and purchased.