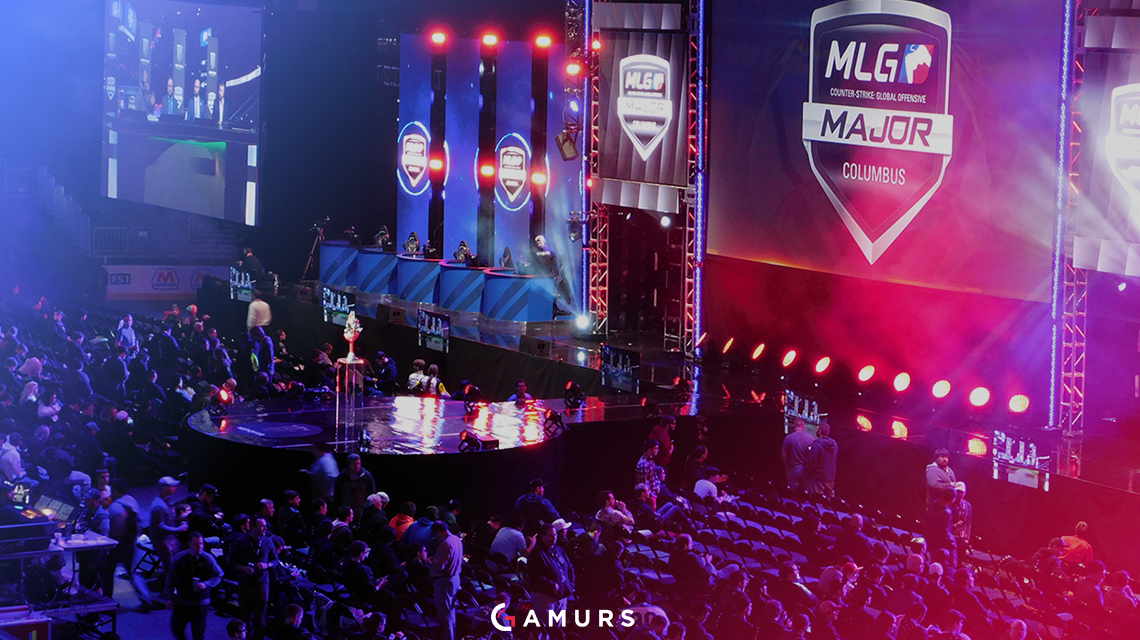 Major League Gaming and their Gamebattles brand were front and center in this week’s episode of “Bull,” a CBS drama series about a psychologist who helps trial lawyers win their cases by employing unique techniques.

Real life gaming personalities Morgan Webb and Kevin Godec even made an appearance in the episode, acting as match commentators.

The episode, No. 13 in the first season of the series, was titled “The Fall.” It began at a crowded esports event, with two teams about to take the stage. The teams of four, named “Quadrocon” and “DV8,” were playing a championship match on Titanfall in a match worth millions in prizes.

One character spectating the match threw out some interesting stats as the crowd cheered.

“70 million people are watching this online. Tonight’s final is bigger than the World Series,” he said. “How can so many people not know about this?”

The stats were a bit inflated compared to real-life viewership, but not entirely off. The 2016 League of Legends World Championship, one of the most popular esports in the world, recorded 43 million unique viewers for the finals.

Team DV8 was the clear favorite to win, but a series of bad plays cost them the match and shocked everyone. Almost immediately, accusations were thrown around that Jace Reynolds, the best player in the world, threw the match.

Eventually, Reynolds was taken to court by the owner of his team, capturing the player-owner dynamic that actually does occur in esports. The episode even accurately portrayed the relationship esports has with social media.

“The Fall” aired on Feb. 7, but hasn’t received much attention from the esports community as of yet. Another CBS show, Elementary, will feature actual esports stars in its upcoming Feb. 19 episode.