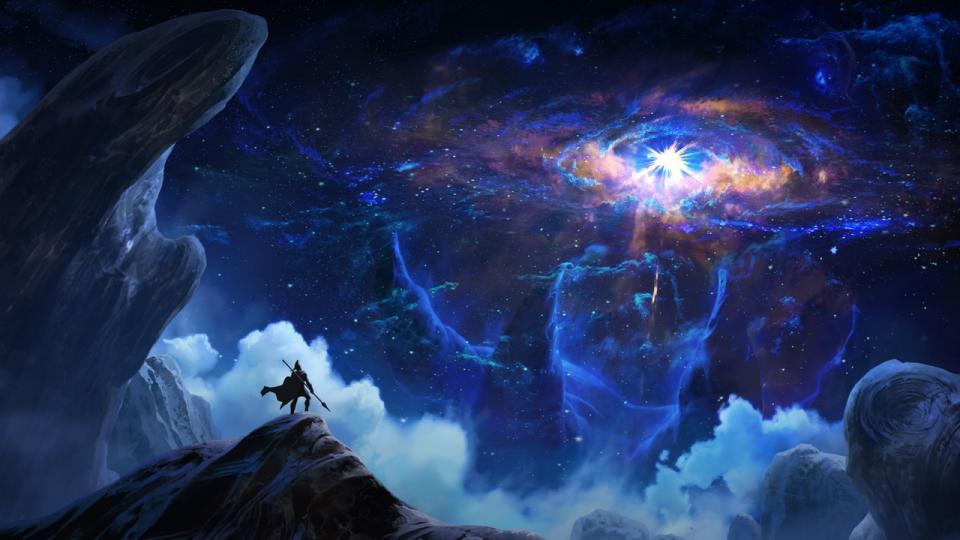 Aurelion Sol has joined the list of champions being considered for potential changes in the future, according to Andrei “Meddler” van Roon, Riot’s lead champion designer.

Although it seems that the team was unable to find exactly what they wanted to change, fans haven’t lost hope in seeing changes to the dragon champion.

“We were experimenting with making his orbiting stars a sometimes thing (activate with W for a duration), looking for increased moments of counterplay and satisfaction,” Meddler said. “When those changes actually went into testing, however, consensus was it didn’t feel better to play against; people who didn’t already play Aurelion Sol didn’t feel it was better and existing players felt it was worse. We’ve pulled those changes as a result, [and we] might look at some small scope tweaks instead.”

It is good to see that Riot is actively looking to change its champions, even those released in the short term, and that the company isn’t afraid to admit when it tried something that didn’t work.

Fans are now left with baited breath, as this information about potential changes to Aurelion Sol implies that no champion is safe from changes, no matter how long it has been out for.