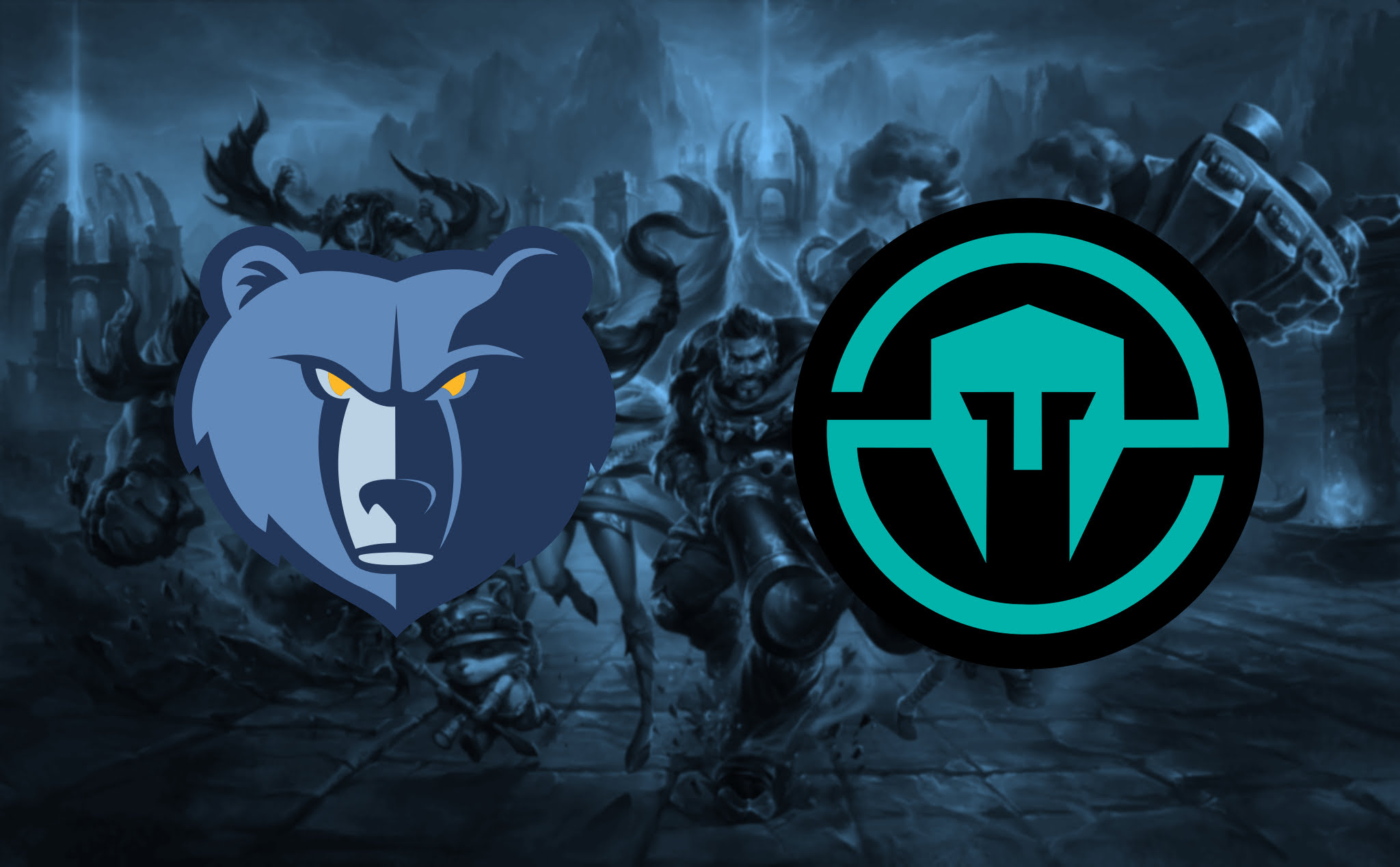 At the rate we’re going, the LCS is going to look more like the NBA than an esports league.

Yesterday Stephen Kaplan, co-owner of the Memphis Grizzlies, increased his stake in esports franchise Immortals and joined the company’s board, VentureBeat reported.

It’s the latest move in what’s become a trend from NBA teams and owners. Earlier this week, the Philadelphia 76ers scooped up two esports teams, Apex and Team Dignitas, and an ownership group headlined by basketball legend Magic Johnson and Ted Leonis, owner of multiple sports franchises, bought one of the planet’s biggest esports franchises, Team Liquid, on Tuesday.

It’s getting hard for the sports industry to ignore esports. As fans increasingly turn online for entertainment, esports is reaching the next generation of sports fans, and the industry can’t ignore the growing industry. In Europe, major soccer teams like Manchester City and West Ham are jumping in.

Immortals was at the forefront of a new wave of venture capital-funded esports franchises founded this year. The team’s CEO, Noah Whinston, leveraged a group of investors including Kaplan, Peter Levin, the president of Lionsgate Interactive, Clinton Foy, Brian Lee, and the venture capital fund of Linkin Park to buy the LCS franchise Team 8 and make some of the biggest free agent acquisitions of the year.

Immortals put together two of the most impressive regular season LCS performances ever, but fell just short of qualifying for the League of Legends World Championship which begins today. Since their founding, Immortals has expanded to games like Counter-Strike and Overwatch.

Further investment from parties like Kaplan show faith in both the esports industry and the direction of Immortals heading into 2017.