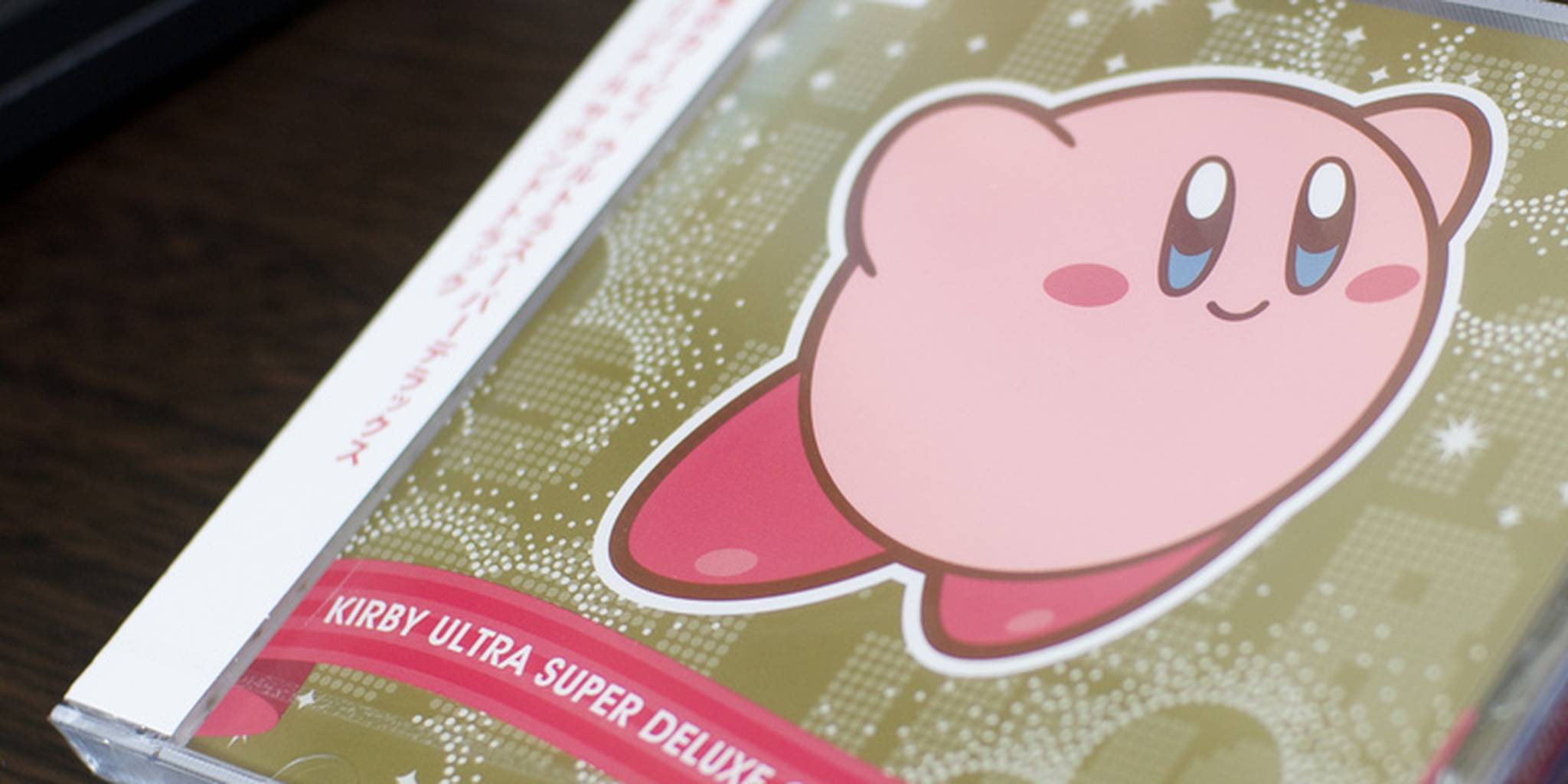 Jason “Mew2King” Zimmerman has gone against some of the best Fox and Falco players in the world. But is this the first time he’s lost a stock to a Kirby?

At last weekend’s Super Smash Bros. Melee tournament in Wisconsin, Zimmerman faced Randall “Triple R” Reinart, quite possibly the best Kirby player in the world, during the quarterfinals. You can see the action in this video, courtesy of MeleeMilwaukee.

According to the tier list put out by SmashBoards, Kirby is ranked as the worst character in the game.

Zimmerman opted to go with his signature Sheik against the floaty pink ball. What was surprising was how well Reinart fared against the fourth best player in the world. As well as Reinart played, he lost the first game to Zimmerman. During the second match, Zimmerman opted to transform to Zelda, a character that’s much lower on the tier list.

If Reinart wins a few more high-level matches with Kirby, the tier list might need to be revised.

Photo via Kana Natsuno/Flickr (CC BY 2.0)