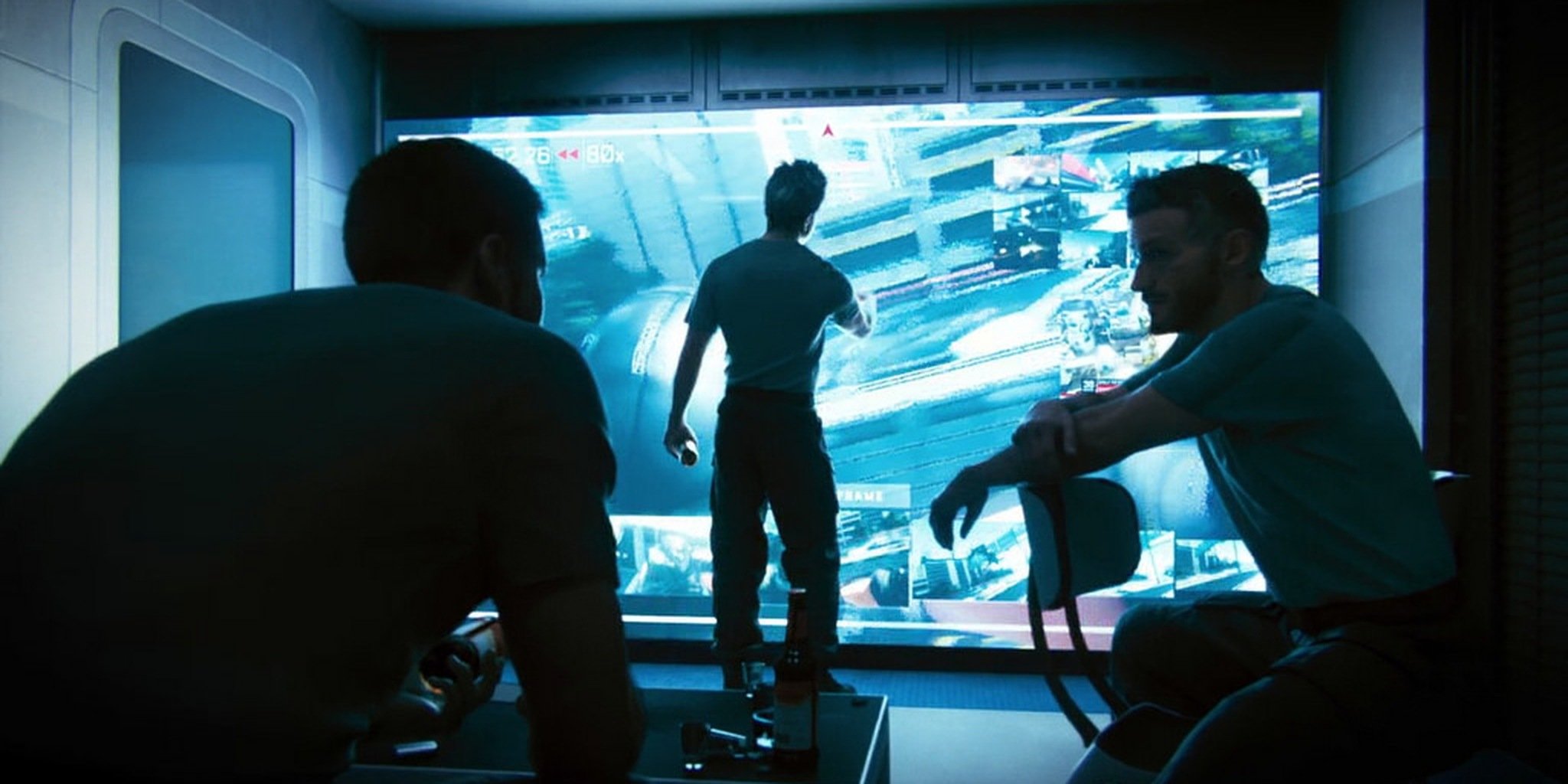 The longest running member of Optic Gaming‘s sister team will no longer represent the Green Wall.

Optic Gaming founder Hector “H3CZ” Rodriguez announced yesterday that Marcus “Mboze” Blanks is no longer a member of Optic Nation. After a disappointing eighth place finish under their new lineup, Rodriguez states that the team and organization “mutually agreed” to dismiss Blanks from the roster, replacing him with the team’s Call of Duty League season one substitute Jonathan “Synfula” Baez, formerly of Strictly Business.

Optic Nation is sometimes referenced by fans as “the Optic B-team,” but it’s been anything but under Blanks’s watch. Since their first competition in April of this year, Blanks, Adam “Killa” Sloss, Marcus “Mirx” Carter, and Richard “Ricky” Stacy outpaced Optic Gaming in four out of nine competitions. The team even managed to win the open tournament title at Major League Gaming‘s Anaheim competition in June.

The roster would not last however as aggressive personnel moves by Optic Gaming introduced Damon “Karma” Barlow, Tyler “TeePee” Polchow, and Ian “Crimsix” Porter, all formerly of Evil Geniuses, to the most popular organization in Call of Duty. The sudden influx of talent saw Sloss, Carter, and Stacy replaced by Barlow, Polchow, and Jordan “Proofy” Cannon in an ambitious effort to raise both Optic units to the top of the heap.

Unfortunately, the moves would prove disruptive to Optic Nation’s chemistry as the team finished in eighth place at MLG’s first Advanced Warfare tournament in Columbus last month. At this time, it is not clear whether Baez is anything more than a temporary addition to the squad.

In the rapidly moving world of Call of Duty, Blanks’s removal comes as no surprise. However, the former Optic member can rest easy knowing that he made the most of Optic’s auxiliary roster, and even earned some hardware along the way.

Photo by Joshua Livingston/Flickr CC BY 2.0