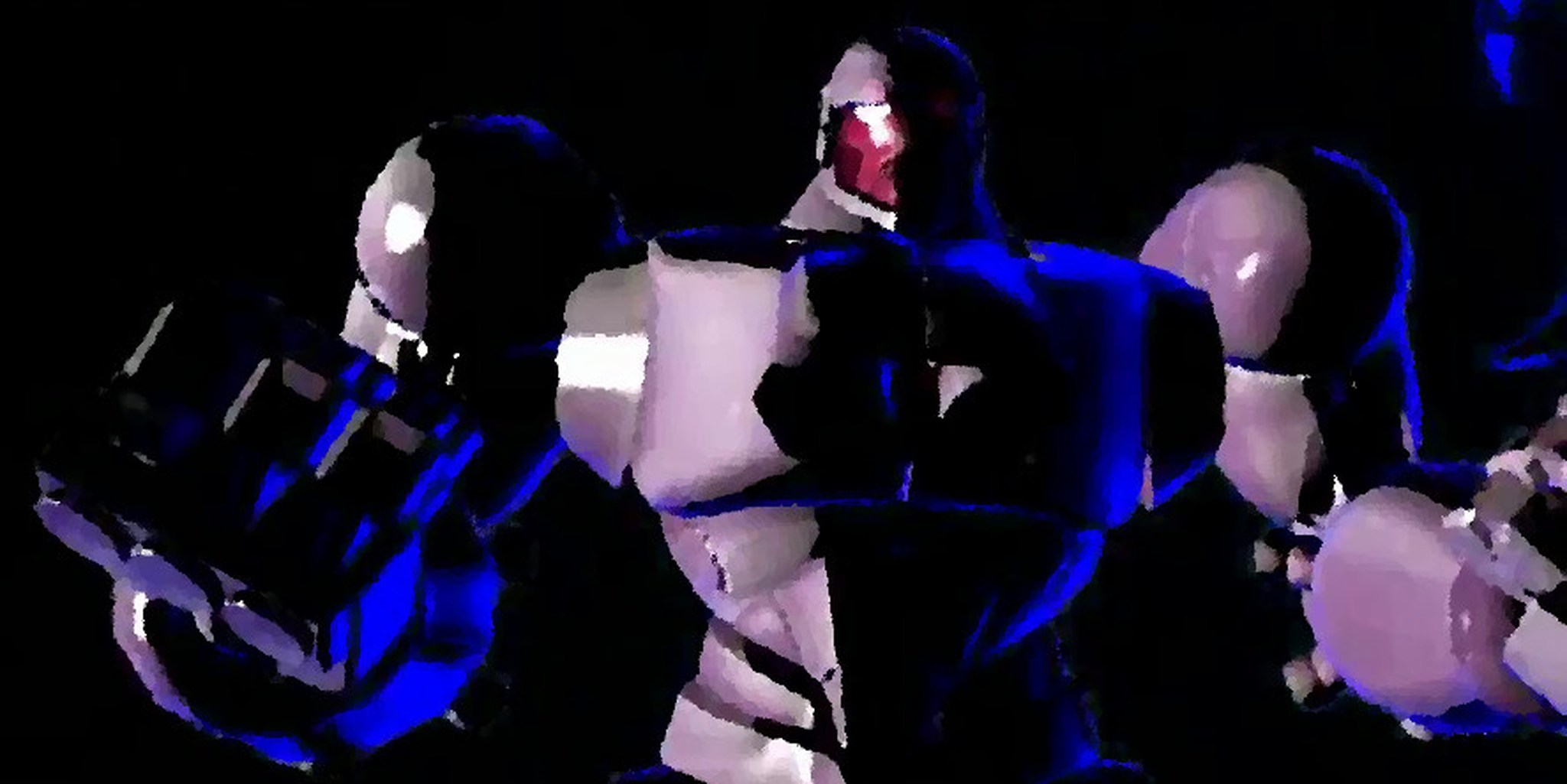 The Marvel vs. Capcom series of fighting games has always been known for its crazy comebacks. And it doesn’t get much crazier than when a giant robot is at the heart of the action.

Popular Marvel vs. Capcom 3 player Raynel “RayRay” Hidalgo has built up quite a reputation for coming back from big deficits in key matches. His signature character choices of Ryu and Sentinel are most often behind these comebacks, with Sentinel in particular expected to carry the load at the back of his three-character teams.

YouTuber “XusesGB” put together a highlight reel of some of Hidalgo’s most exciting Sentinel comebacks in big matches, and the results are, in a word, marvelous.

With such big name opponents as Christopher “Chris G” Gonzalez and Michael “Yipes” Mendoza feeling the wrath of Hidalgo’s Sentinel, it’s clear that no opposing player, no matter how skilled, is ever truly safe when staring down the New York native’s big robotic anchor.

Hidalgo couldn’t help but take to social media to comment on the highlight reel himself.

don’t give me time to think papa

While the Capcom Cup will be taking place this weekend, Hidalgo’s Sentinel won’t have any place there. Capcom’s Marvel vs. Capcom 3 will not be featured at the event, with an expired licensing agreement with Marvel is putting its official support for the game in limbo for the foreseeable future.