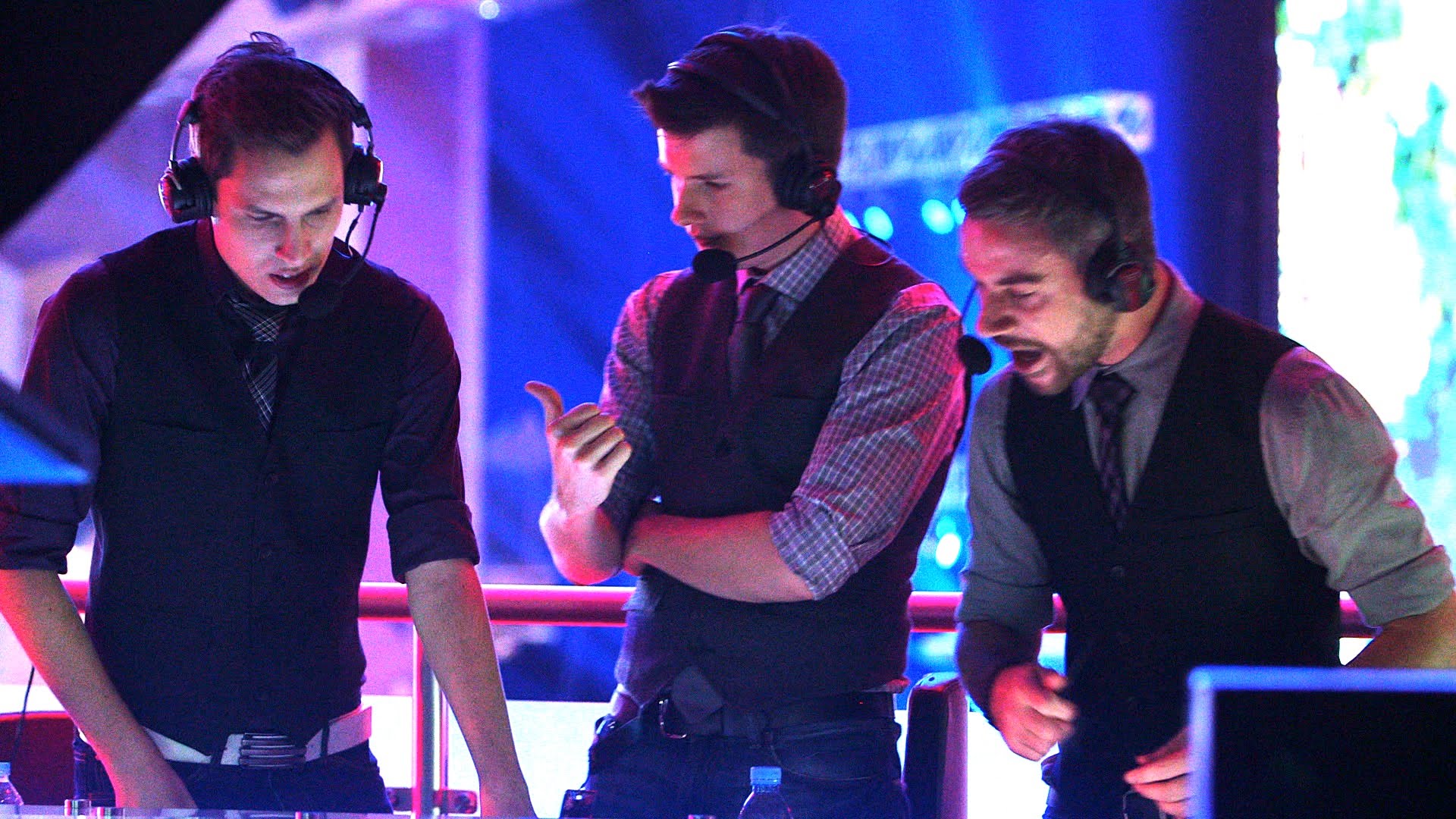 China has always been a fountain of new ideas to the game of Dota 2. That same trend is apparently moving to broadcast partners.

The MarsTV Dota 2 League, set to feature China’s finest sides, will show exclusively on Azubu outside of the country. The tournament, which started May 6 in the early hours in the Western world, includes last year’s International champion Newbee and last year’s runner-up Vici Gaming alongside several familiar organizations in a round robin qualifier for the final tournament.

The choice is a curious one for a major Dota tournament. Twitch has an inarguably bigger viewer base across virtually all titles in the esports world. Hosting the broadcast on Azubu will likely help bolster the site’s traffic as Dota fans tune in for a glimpse of the East’s innovative style.

The decision could, however, have the opposite effect on a game that is already rapidly falling behind Counter-Strike as the second most-watched esport. Furthermore, China’s own broadcast will likely feature on one of two major streaming networks in the country, further robbing Azubu of the revenue-driving traffic it aims to secure.

In either instance, the tournament promises to showcase the newly reborn, Eastern power struggle between Vici Gaming, Invictus Gaming, EHOME, and LGD Gaming. With several prominent Chinese pros returning from retirement to rebuff the region, league action promises to be taut.