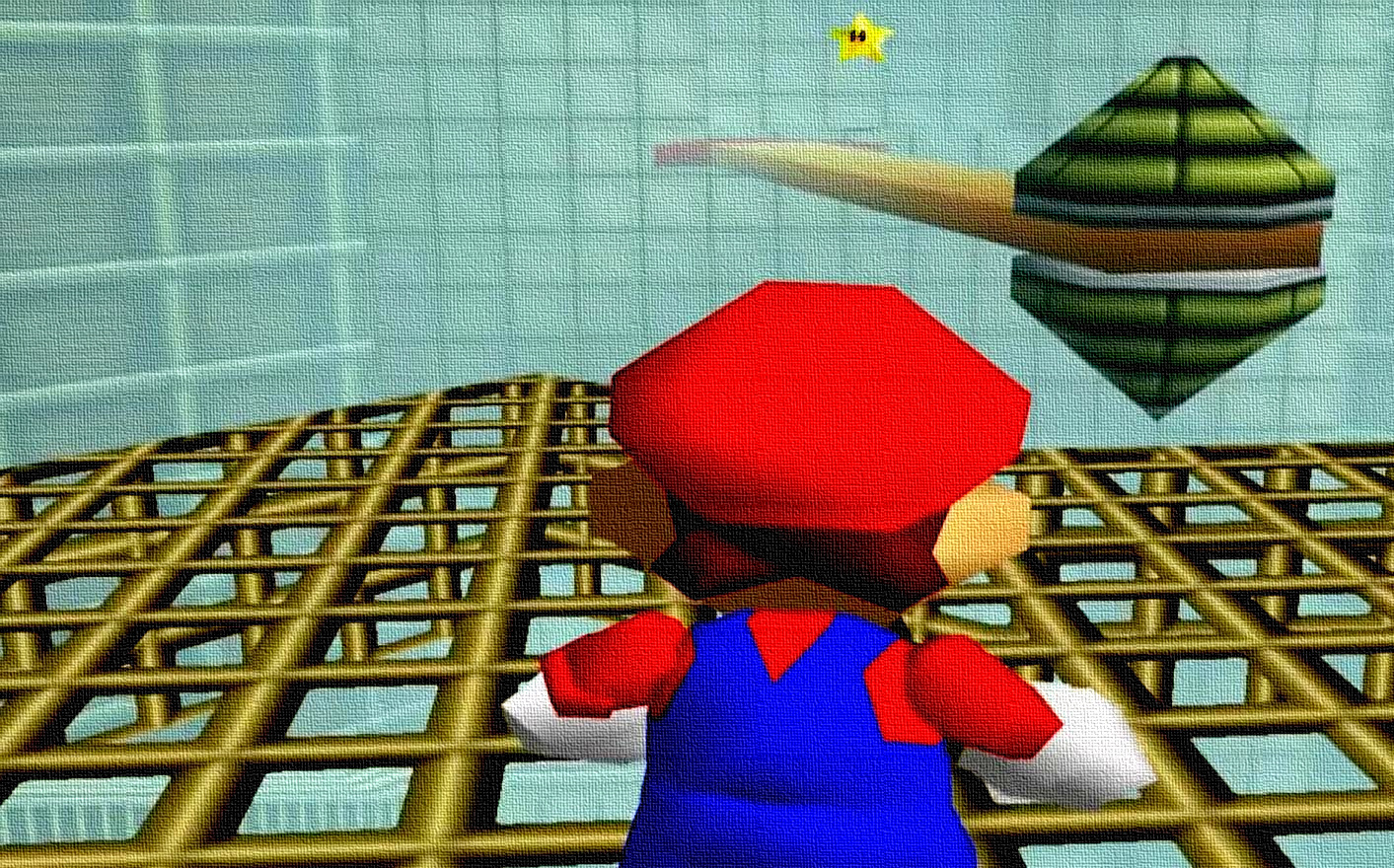 Got a $1,000-sized hole in your pocket you need to fill? All you need to do is reproduce a new glitch discovered in Super Mario 64.

Hailed as one of Nintendo’s true masterpieces, Super Mario 64 has long been a staple of the video game speedrunning community. The game’s best runners feature prominently on streaming website Twitch, and the game has been a staple at the Games Done Quick charity events. It’s also nearly 20 years old, so when a new and potentially exploitable glitch is discovered, it’s a big deal.

Big enough, in fact, that YouTuber pannenkoek2012 is willing to offer $1,000 to anyone who can find a way to reproduce it.

It won’t be easy. The glitch was accidentally discovered by Twitch streamer DOTA_TeaBag in the Tick Tock Clock stage, and involves Mario performing an instant vertical warp to a higher level of the stage. The technique, referred to as “upwarping,” was previously thought only to be possible in one specific instance on one of several stages leading into battles with Bowser.

If the glitch can be reproduced, the very code of the game can then be analyzed to ferret out the exact circumstances that create the upwarp. This could potentially allow speedrunners to reliably take advantage of the exploit and improve their times on Tick Tock Clock and possibly on other stages should the glitch prove replicable elsewhere.

So long as the title of the YouTube video doesn’t include the world “claimed,” the bounty is still open to be claimed. In the name of speedrunning and a few extra dollars in your bank account, break out the emulators and consoles and get to work.