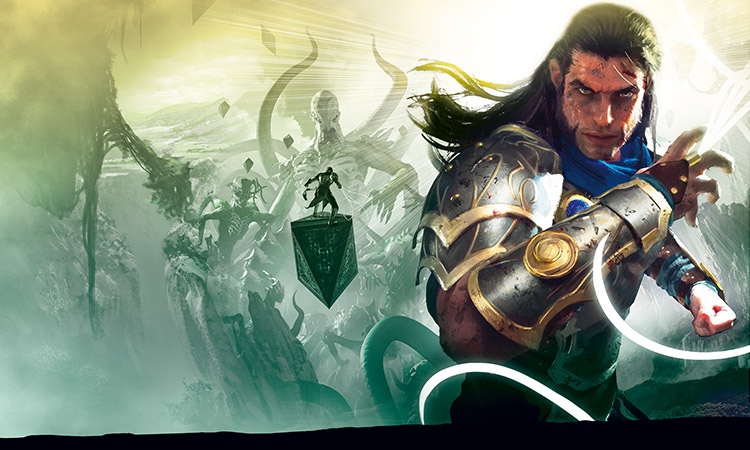 Magic: the Gathering fans, get your wallets ready—”Expeditions” are coming.

Dubbed “expeditions,” these cards are foil, full-art variants of some of the most powerful land cards available to players. That power, however, comes at a price—some of the current cards slated to become expeditions already sell close to $100. Full-art, foil variants have some experts guessing that the expeditions will sell for hundreds at launch. Others estimate over $500 due to collector demands.

Alongside the announcement of a return of full-art basic lands, and a new cycle of dual lands that some are calling “slowlands,” Battle for Zendikar now appears poised to be the most-opened set of all time. The odds of opening any of these rare land cards, which could sell well into the hundreds, has fans salivating.

Battle for Zendikar releases on Oct. 2, and will have prerelease events on Sept. 26 and 27.