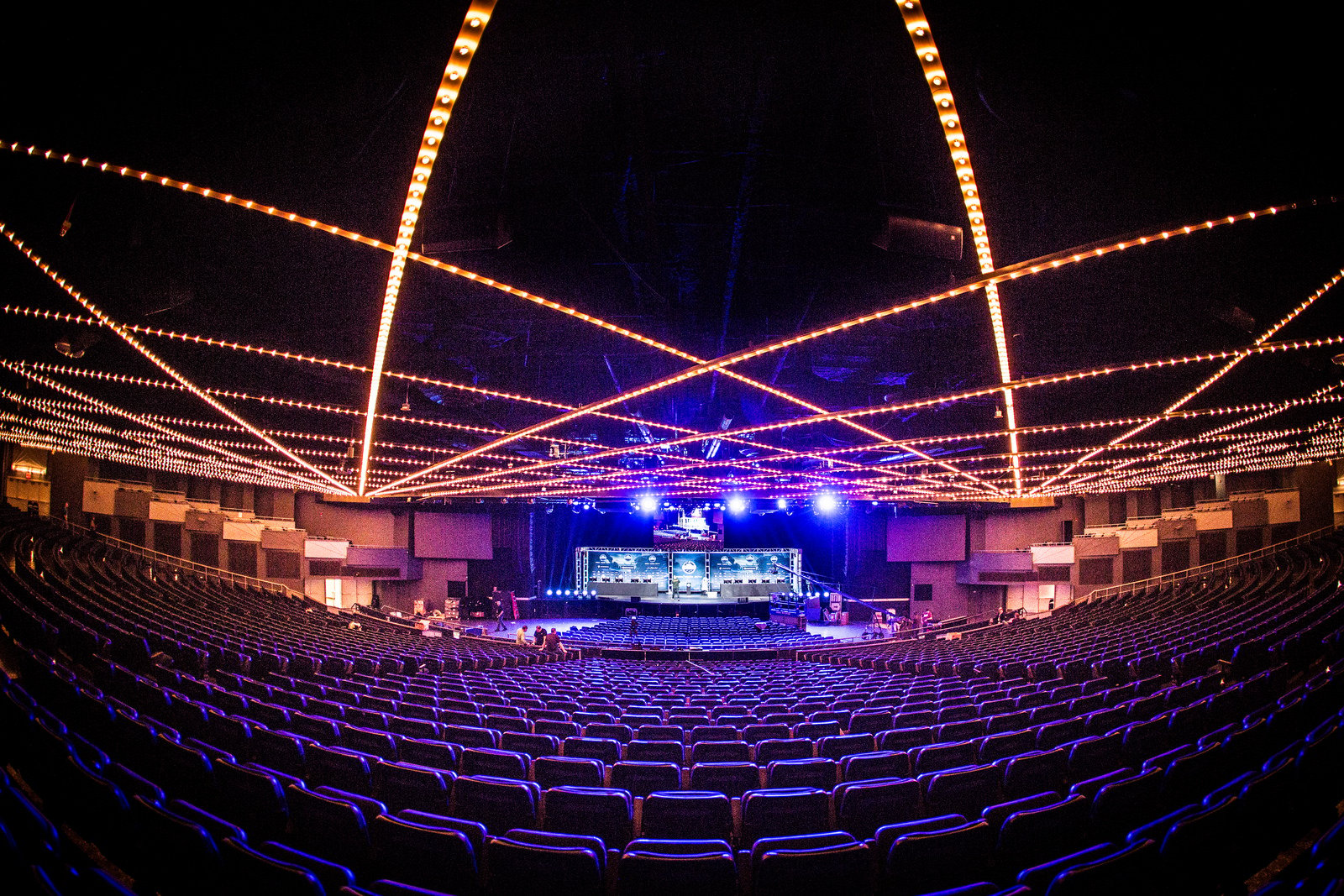 ESL is bringing Dota 2 back to New York.

ESL One New York will run from October 3 to 4 in the Madison Square Garden Theater, with eight teams once again fighting it out over two days—however this time they will be fighting for over $250,000 rather than $100,000. At last year’s inaugural event, Evil Geniuses took the crown, defeating Vici Gaming 2-1 in the final with over 5000 spectators watching live.

“Esports have reached the point where stadium events are the norm, not the exception, while millions of remote spectators want to follow the action live on Twitch,” said Kevin Lin, the COO of streaming site Twitch, which is broadcasting the event.

This announcement follows the news that League of Legends is heading to Madison Square Garden in August for the North American League Championship Series finals—though that event will take place in the 20,000 capacity main MSG arena.

Last year’s inaugural event was watched by over two million people worldwide, a success, ESL, says, that encouraged the company to turn it into an annual tradition.