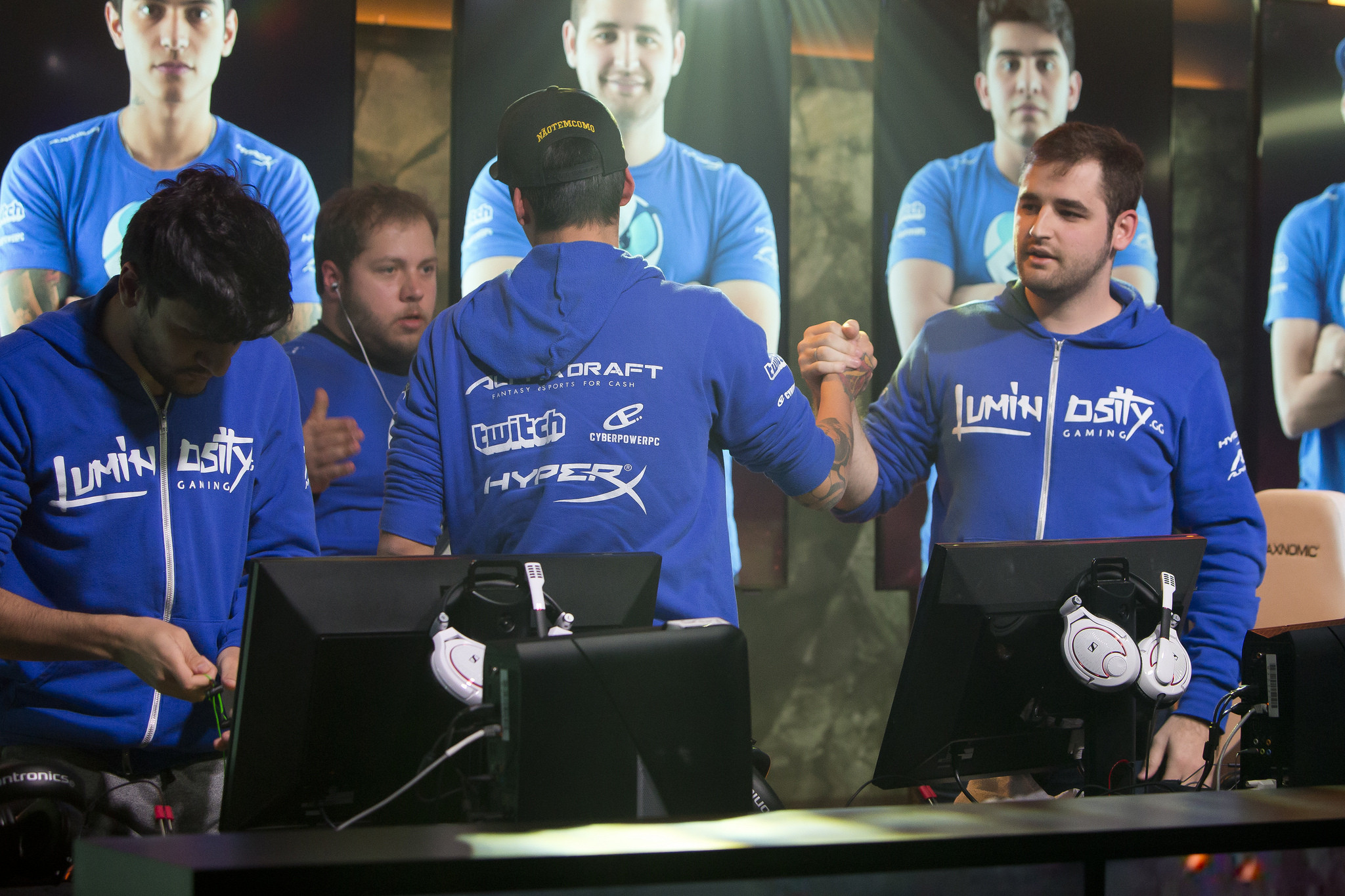 After a tumultuous start to IEM Katowice in group A, the group favorites managed to make their way through to the playoffs.

Fnatic, Natus Vincere and Luminosity Gaming claimed the three top spots in Group A, advancing to tomorrow’s playoffs—but it was Luminosity who unexpectedly took the top spot.

After Luminosity recorded an upset victory against Fnatic, they looked strong contenders for the top spot and perhaps even a 5-0 record. Despite a 13-16 loss to Ninjas in Pyjamas in their final game, their head-to-head victory over Fnatic gave them the first place and a bye to the semifinals. The Brazilians are now just two matches away from the title.

In Group B, which began earlier today, Astralis has looked dominant in their first two matches. Against EnVyUs in their first game, Astralis jumped out to a 14-6 lead, but struggled to close the game out, only closing it out after giving up five straight rounds.

Astralis then outclassed Virtus.pro in their second game 14-6, but the Poles rebounded to take a hard-fought and gutsy win over EnVyUs 16-14, narrowly avoiding overtime.

Photo by Carlton Beener via ESL/Flcikr (used with permission, all rights reserved)