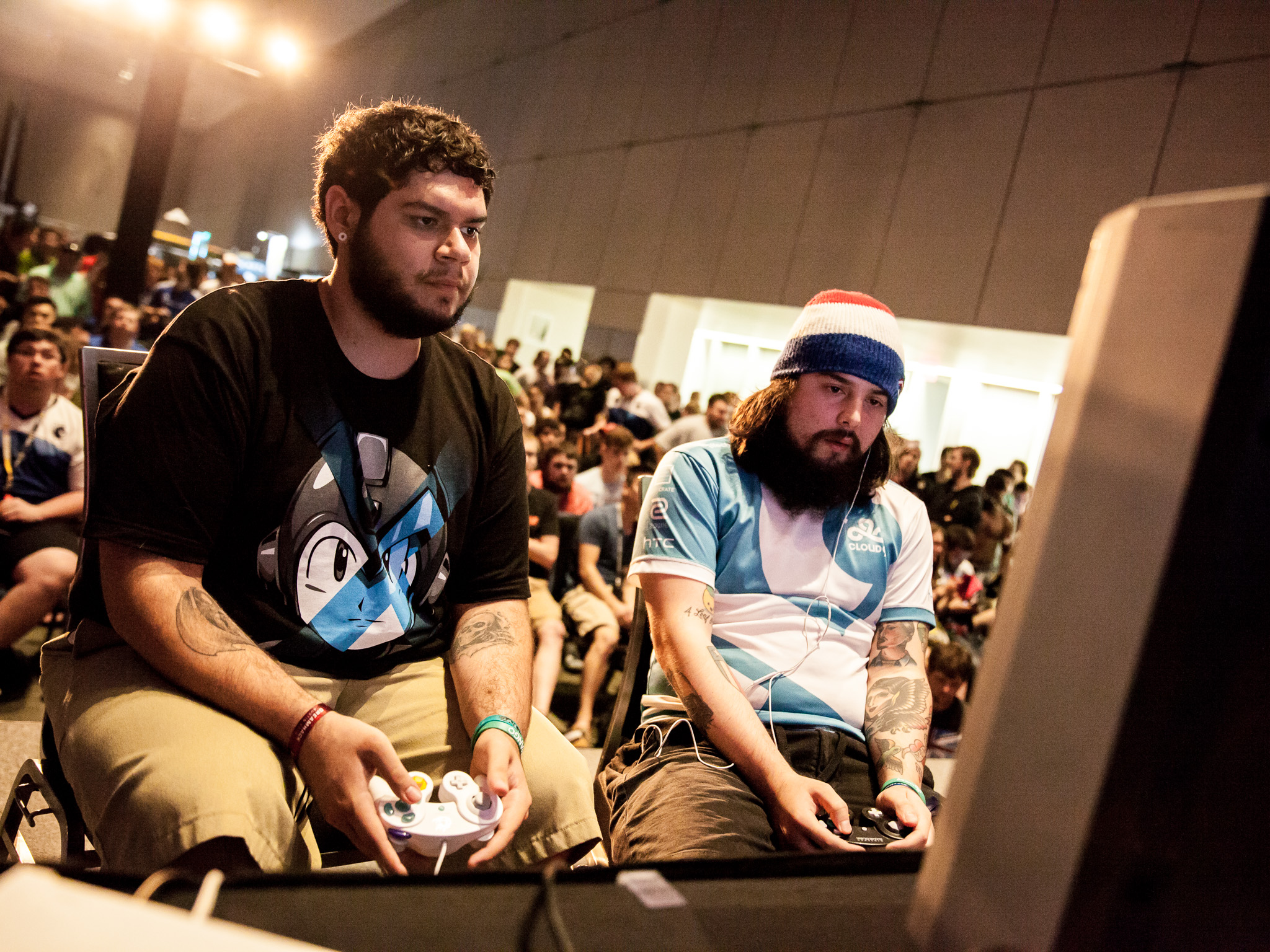 Selfless was established at the end of February by some of the former Enemy Counter-Strike: Global Offensive players after their contracts expired. It then picked up a Rocket League team earlier this month. Signing Lucky is the organization’s first move into the Smash scene.

One of the top players in the world, Lucky got his start as Joseph “Mang0” Marquez’s doubles partner back in 2007. Since then he has become a noteworthy solo player, picking up fifth at the recent DreamHack Austin. A Fox main, Lucky was one of the highest-ranked unsponsored Smash players in the world—leading to speculation that he was the player teased by Echo Fox as their first Melee signing two weeks ago (which turned out to be Jason “Mew2King” Zimmerman).

Proud to announce that I’m part of Selfless gaming 🙂 I absolutely can not wait to rep them at the next national! https://t.co/Z8HbrRHOiQ

“I’m extremely excited to have the opportunity to play for a brand like Selfless,” Lucky said in a statement. “Since our first talk, I’ve enjoyed the way the org operates and handles itself and can’t wait to proudly represent them in future Smash competitions.”