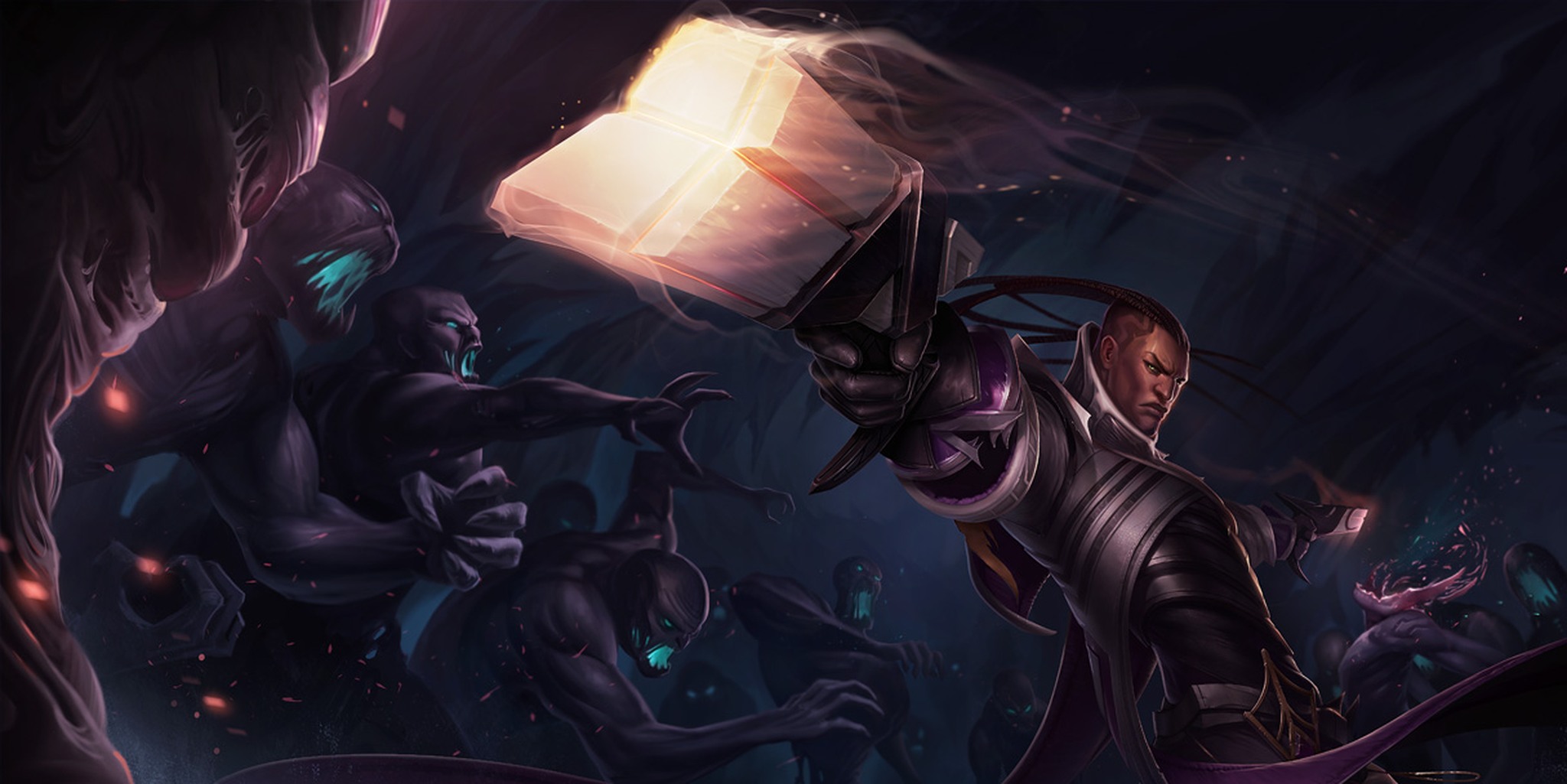 Earlier this week, the 4.10 patch hit the League of Legends live server, bringing a number of important changes including reworks to champions Nidalee and Skarner. But the biggest impact on competitive play were sweeping itemization changes for marksman.

They just didn’t change the game the way many pro players predicted.

The patch was hailed as the death knell for Lucian, the most popular marksman in the League Championship Series this year, picked in 81.25 percent of matches before this week. Professional players like Counter Logic Gaming’s Peter “DoubleLift” Peng and Alliance’s Erik “TabzZ” van Helvert lamented Lucian’s reliance on the heavily nerfed Bloodthirster item for an early power spike, and how the change would limit his effectiveness.

Peng revealed his thoughts in a video blog, criticizing Riot Games’ choice to nerf the marksman mid game with the itemization changes. He believed late game, auto-attack heavy carries like Tristana and Caitlyn would take over thanks to buffs to the expensive Infinity Edge item.

“I feel really strongly about this patch,” said Peng. “It is a humongous nerf to ADCs.”

Alliance’s marksman, van Helvert, believed the patch wasn’t nearly as catastrophic. While he agreed Lucian’s reign was over, he didn’t see the itemization changes as nerfs, just a change to the intricacies of laning.

But it was a Challenger player who made the right prediction.

I call it first lucian with blade into youmuu’s new op! :p Firstpick or ban pLZ

Lucian has maintained his dominance in the marksman position—and his win rate has even increased over his pre-patch level.

This week Lucian went 9-4, picked at the exact rate he’s been all season. But he won 69 percent of his matches, over the 53.8 percent win rate he held this season before the 4.10 patch.

Even better: The “new OP”, as predicted by Ninjas in Pyjamas marksman Aleš “Freeze” Kněžínek, lived up to his billing.

Lucians that built Blade of the Ruined King into Youmuu’s Ghostblade were a whopping 7-2 this week. They were an undefeated 6-0 until Sunday, when Team SoloMid and Dignitas added two black marks.

Obviously a one-week sample is not nearly enough to draw any kind of real conclusion, and it’s quite possible that Lucian is seeing so much play just because he’s what marksmen are used to playing. But it’s a good sign that he’s still going to be a part of the metagame, even as champions like Caitlyn and Tristana increase in popularity.

Peng admitted as much after his match against Dignitas yesterday.

“I was wrong about my initial impressions with Lucian,” Peng said. “I did think about going [Blade of the Ruined King] into Ghostblade on him because he’s my second favorite champion, but I never thought it would be as effective as it would be on Twitch. I was wrong because Lucian’s kit is just so strong. He can build something like that and just melt people.”

And melt people Lucian did. Players going the particular Blade and Ghostblade build posted 48 kills, 14 deaths, and 64 assists this week, good for a 8.0 KDA.