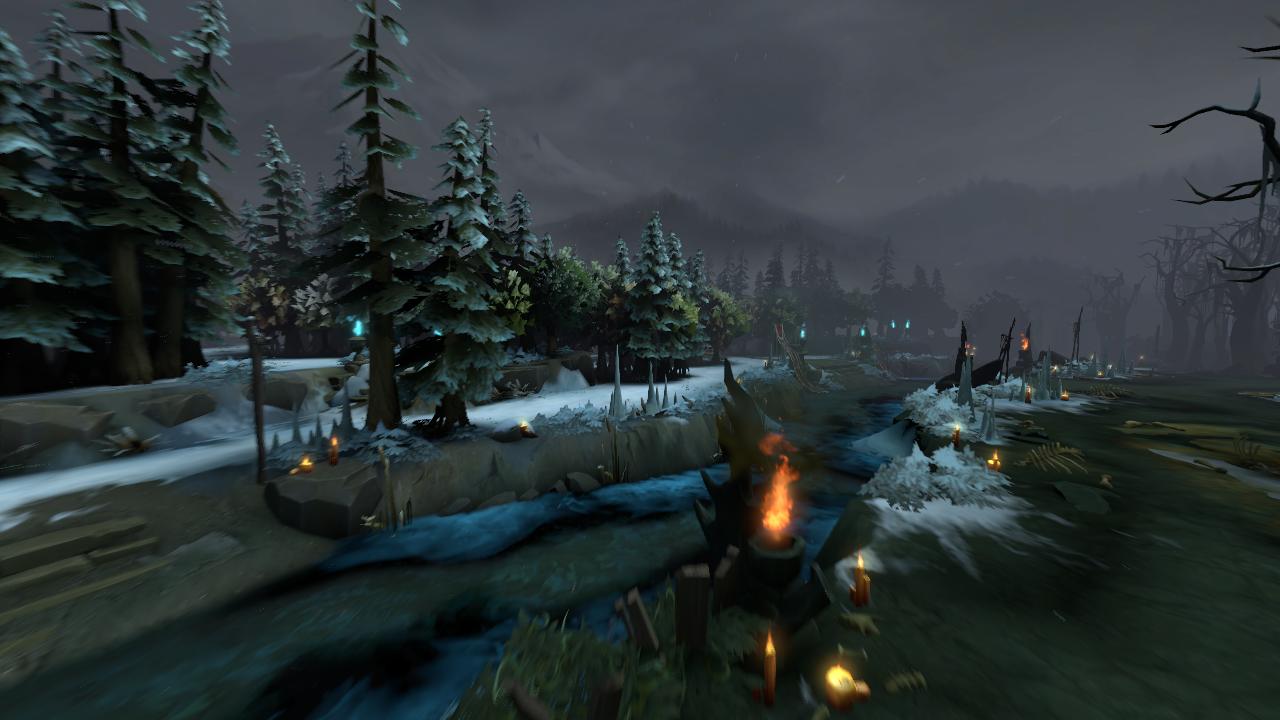 Day one of Major League Gaming‘s debut Dota league tournament fell victim to circumstance yesterday as late arrivals and sound-proofing issues detracted from the proceedings. The situation is less than ideal for competitors and tournament administrators who spent several weeks preparing for the event.

Peruvian side Not Today felt the brunt of the issues when its flight arrived too late to participate in its first match. The delay resulted in a default loss for the South American hopeful, and it quickly dropped its second game to Ninjas in Pyjamas in the wake of things.

Evil Geniuses, on the other hand, became the inadvertent benefactor of the Major League Gaming arena’s lack of adequate sound-proofing as audience laughter gave away a sneaky position from Empire‘s stand-in:

As of publication, day two’s games appear to be running without a hitch. Unfortunately for Major League Gaming, day one’s issues are likely to cast a long shadow, as the tournament marches toward conclusion.