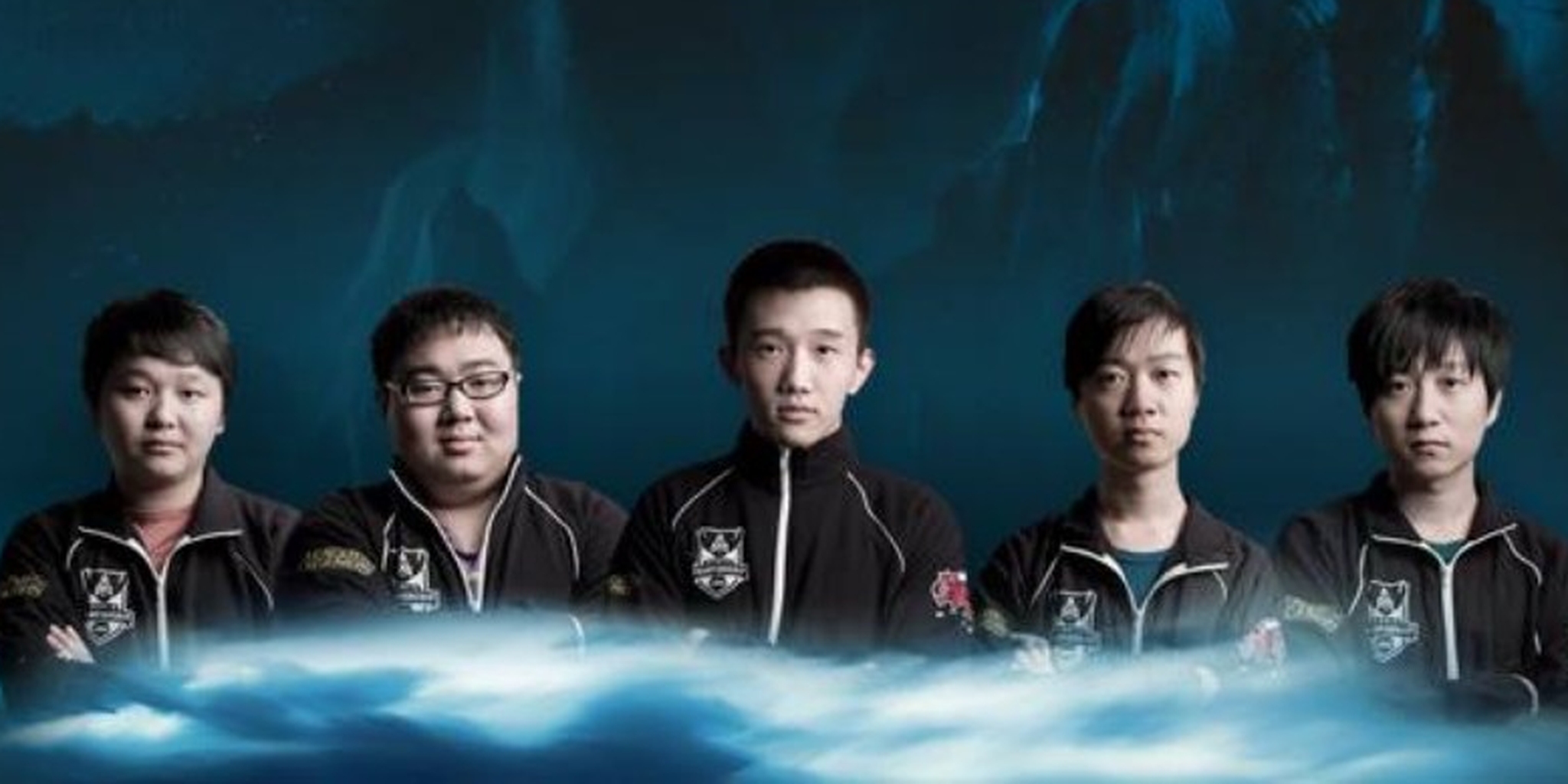 One team truly did look super during Super Week, the League of Legends bonanza that kicked off the League Champions Series (LCS) Summer Split.

Chinese crew LMQ exited the week as the only undefeated team. LMQ moved to America to take advantage of the superior pro gaming infrastructure afforded by the LCS, and they’ve taken full advantage so far.

LMQ posted the top Kill, Death, Assist (KDA) and Gold Per Minute (GPM) marks in the entire LCS. Their 6.83 KDA topped Europe’s best team, Alliance, and their 6.24 mark. LMQ’s 1841.17 GPM is in another tier compared the next finisher, Millenium and their 1789.85 mark. The Chinese League of Legends invasion is in full force.

That wasn’t the only surprise to open the season. The two defending champions struggled in their first week as Cloud 9 in NA and Fnatic in EU only posted 2-2 records.

Europe saw two formerly relegated teams speed ahead of the defending champs. Millenium and Supa Hot Crew emerge as contenders, with Millenium posting the highest GPM in Europe on their way to a 3-1 record. Supa Hot Crew was one miracle play away from a tie for first, only dropping to 2-2 after SK Gaming pulled out the win.

We’ve got all the stats. Click on the image below to expand it.

The two number-one ranked teams in each region took over our weekly MVP list, with LMQ’s mid laner Yu “XiaoWeiXiao” Xian headlining the team that boasted top players in both solo lanes and the marksman position. Alliance had a very solid week and were represented at jungle and support. Surprisingly, their two carry player studs, Henrik “Froggen” Hansen and Erik “TabzZ” Van Helvert, did not make the list, despite strong performances. That’s because Millenium’s mechanically sound mid laner Adrian “Kerp” Wetekam emerged as the leader of the team’s renaissance, leading the league with 30 kills.

The story of champion select was clearly Shyvana in North America. She was picked in 66 percent of games, the third-most-selected champion, and won a whopping 86 percent of them, including a perfect win rate in the NA region. The most banned champions clearly show how quickly the metagame shifts, as Twitch has moved from never picked to a 66 percent banned champion with little changes but a visual update contributing to his rise.

The Super Week set the stage for what promises to be an exciting season of LCS. The competition level has increased so much that it looks like there’s no longer a clear top tier of teams in either region, and with spots in the world championships on the line, that should keep things fun all season long.