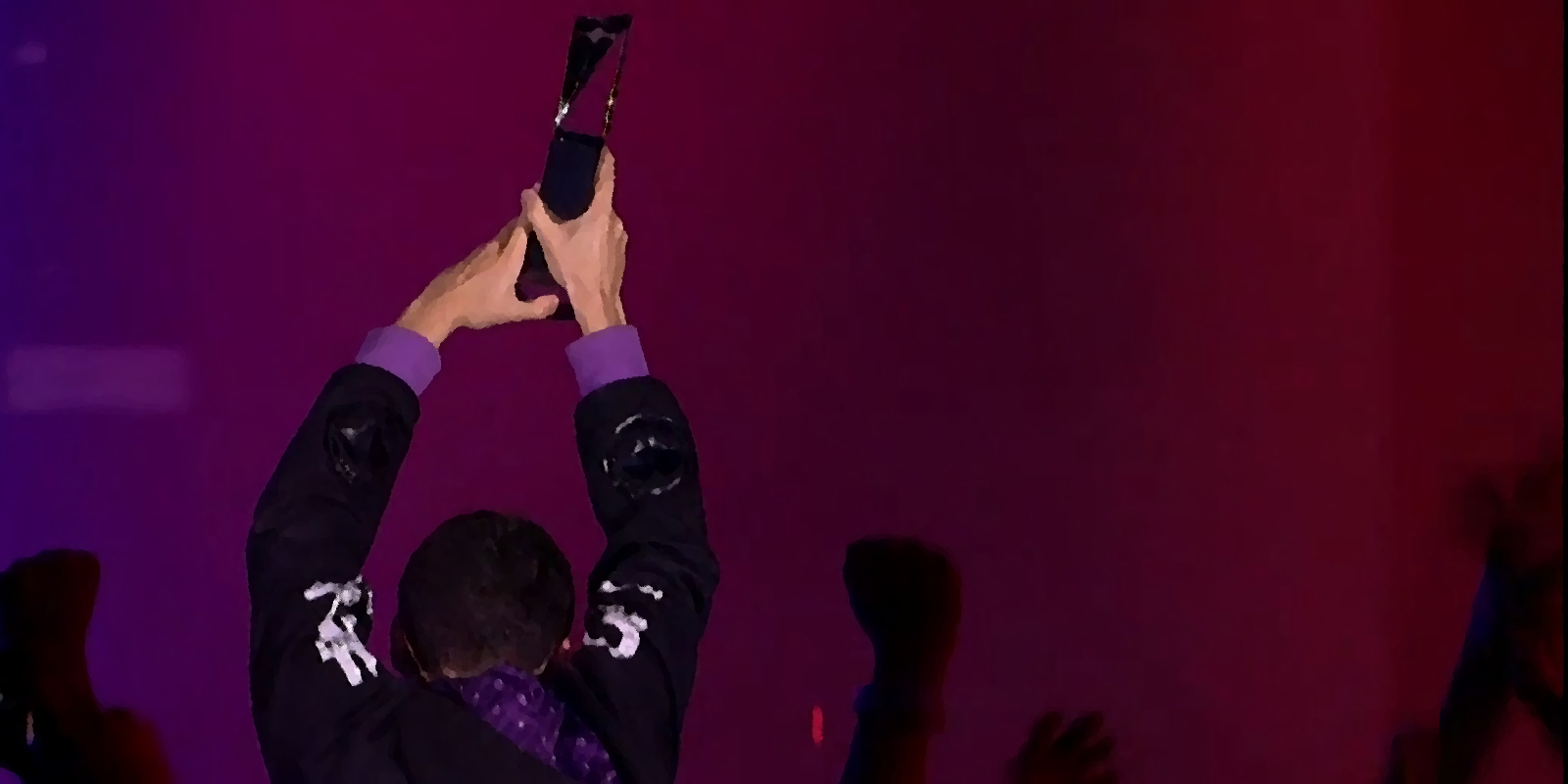 This weekend was the end of an era for StarCraft 2. Yesterday Blizzard released the cinematic trailer for the game’s next expansion, Legacy of the Void, which will release on Nov. 10, just three days after the company’s big yearly festival BlizzCon. The current expansion, Heart of the Swarm, is on its last legs.

And after three years, the era of Korean dominance in the World Championship Series (WCS) is at an end.

The WCS is Blizzard’s competitive circuit. But since it moved to a Season format in 2013, the only winners—including in the America and Europe regions—were Korean nationals. But this weekend, an up-and-coming French Protoss player shocked the scene by surviving an incredible tournament run to win the event.

David “Lilbow” Moschetto took the title by besting Polish Protoss veteran Grzegorz “MaNa” Komincz by a 4-2 score in the WCS Season 3 final, succeeding where he once failed. In June, Moschetto faced Zerg player Shin “Hydra” Dong Won in the Season 2 final, the first time a non-Korean made it that far in the event, but fell to the Korean player.

This weekend he not only succeeded in taking the title, but he got his revenge on Shin. In the opening round of the playoff bracket the two players clashed in one of the most epic series StarCraft 2 has ever seen.

Fast forward to 2 hours and 17 minutes to watch the series:

Hydra jumped out to a 2-0 lead in the series and nearly ended the match in a sweep when his extremely fast Roach pressure caught Lilbow with his pants down, killing off a key pylon and depowering his Gateways. 18 workers were killed. Lilbow’s second Nexus was killed. He was down 61 to 38 supply. The match was essentially over.

But Lilbow, playing in only his second major event, was cold steel. He pushed for an all-in, the only option remaining, and used his micro to pull out a win.

That began the comeback as Lilbow would take the series and ride that momentum to the title.

The victory earned Moschetto $30,000, but the 2,000 WCS Points are likely more important than the prize pool. They pulled him to 13 in the WCS standings, meaning Lilbow has earned himself a spot at the BlizzCon world championship in November as one of the top sixteen players this season. He becomes just the second player from outside Korea to reach the big event since the WCS season format. Johan “NaNiwa” Luchessi qualified in 2013 by winning a tiebreaker series over Kim “Revival” Dong Hyun for the final seed.

While Moschetto pulled off a historic victory this weekend at the playoffs in Kraków, Poland, doing the same at BlizzCon itself will be another matter. The 20-year-old French player will be up against an incredible list of Korean foes at the last tournament Heart of the Swarm will ever see.

The rising star, who first qualified for the WCS in 2014, shows that the West can still produce new talents even five years after the 2010 release of StarCraft 2. Moschetto is a player that rose up during the Heart of the Swarm era, something that seemed unlikely considering the game’s lower profile compared to other large esports titles, and looks like heir apparent to the legacy left by his countryman Ilyes “Stephano” Satouri, the most successful Western StarCraft 2 player in history.

In some ways Lilbow is the headliner of a list of rising youngsters in the Western scene. While MaNa is a veteran in many ways, he’s only 21 years old. Semifinalist Anton “Zanster” Dahlström, a Swedish Zerg player, is only 18 . Australian Zerg Mackenzie “Petraeus” Smith, who nearly beat MaNa in the quarterfinals, is just 19.

Whether we see the same with the pending release of Legacy of the Void remains to be seen, but Moschetto has already done what many did not think possible. And he’s given the Western scene a new hope at this year’s World Championship, and, hopefully, beyond.