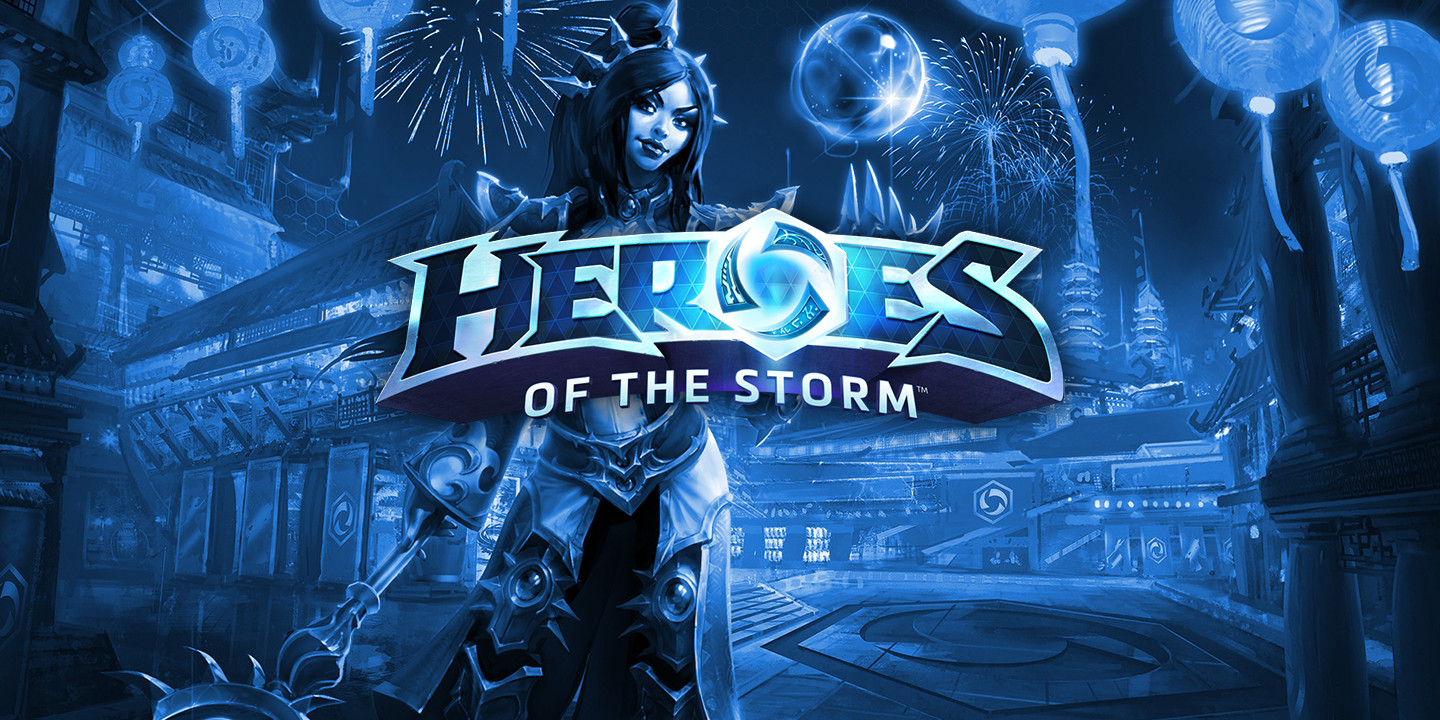 Li-Ming proved she is OP during the Heroes North American Spring regional last weekend. The last hero to enter the nexus was picked in around 73 percent of the games, and had the highest win rate overall.

A ranged assassin hero from the Diablo world, Li-Ming was added into the public test realm of Heroes of the Storm on Jan. 26, and released officially on Feb. 2. She’s so dangerous because of her short cooldown times as well as her ability to sit far away in the back line and reset her damage with every enemy kill. She can turn basically any team fight in a matter of seconds.

Li-Ming was drafted in 27 out of the 37 games over the weekend, and banned in five more. Overall she had just over a 74 percent win rate, with many players taking full advantage of her capacity to teleport as well as her ultimate ability, Disintegrate.

Team Naventic player Fan “Fan” Yang demonstrated an in-depth knowledge of Li-Ming’s abilities, showing off multiple builds to counter enemy heroes. Yang is one of the most decorated players in Heroes, winning Heroes of the Dorm last year and the 2015 World Championship with his former team Cloud9. In game one against Tempo Storm on Dragon Shire he had the highest damage out of all the players at 67,831—significantly higher than the second-highest player, Josh “So1dier” Miller, who had around 38,000 on Falstad.

David “Roflcopter” Young from Team Blaze used Disintegrate to synergize with Cho’s Upheaval ability, helping his team steal the boss off COGnitive Gaming after killing four members of the team in their second match on Sky Temple—securing them the game and allowing them to advance.

New heroes are often overpowered when first released, with Blizzard then balancing them to a more suitable level after the first few weeks of gameplay. This can greatly affect the meta of competitive play and how professional players draft, as heroes get nerfed or buffed and become either viable or mostly useless.

Buffs made one hero in particular extremely important over the weekend. After not being viable for months due to nerfs, support hero Rehgar has been 100 percent picked and banned after getting buffed.

A new Diablo hero enters the Nexus today: necromancer specialist Xul. We’ll have to wait until the Spring Global Championship kicks off in Seoul, South Korea on April 1 to 3 to see if he’s just as OP to the professionals as Li-Ming is. Hopefully we’ll see Yang give him a try, as Naventic was one of two North American teams to qualify after this weekend’s matches.