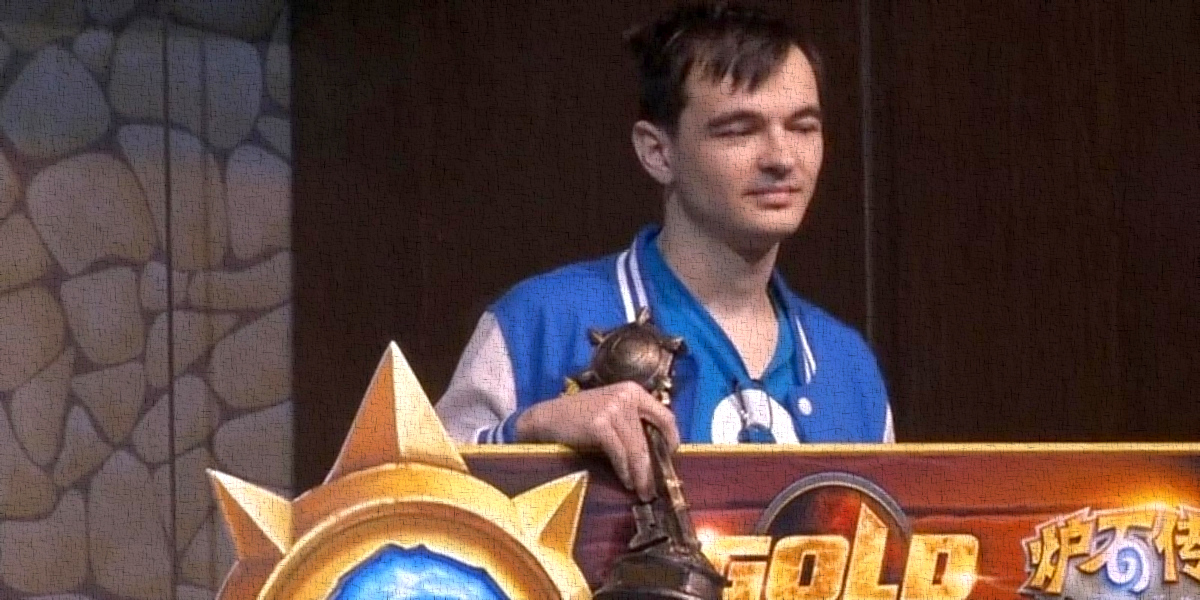 He only made it to China as a last-minute replacement, but over the weekend one of Europe’s top Hearthstone players conquered 15 others to win the biggest prize pool of the year so far.

Aleksandr “Kolento” Malsh of Cloud9 took victory in the EU vs CN Masters 2 in China Sunday, defeating eight of China’s best and seven other Europeans who had qualified through gruelling open brackets.

Malsh didn’t qualify, however. Instead, he made it to China as a late replacement for Max Simpson, who failed to get a visa on time. For a European side that was seriously lacking in star power, it was a much-needed boost. The only other big name player on the European side, Thijs “ThijsNL” Molendijk, lost to CN vs KR Masters 1 winner Zeng “MagicWind” Guoyi in the opening round.

Europe and China went 4-4 in the opening round and each had two players in the semi finals. But with Malsh overcoming YOLO Miracle’s “SleepyShaman” and Greek Apostolos “Hawkeye” Karaikos upsetting 2014 World Championship runner-up Wang “TiddlerCelestial” Xieyu, it was an all-European final.

Wang’s semi-final loss denied fans a dream final between him and Malsh, with both having reigned at the top of their respective regions throughout much of 2014. The two have met just once before, with Malsh taking a 3-1 victory in the ROOT Invitational.

Malsh takes home €20,000 ($22,673) for his victory. He does not, however, win a Ferrari California T that NetEase CEO William Ding put up for grabs for any Chinese player who avenged the country’s defeat in EU vs CN Masters 1. Ding said that the Ferrari will once be again be for grabs in the next Masters series.