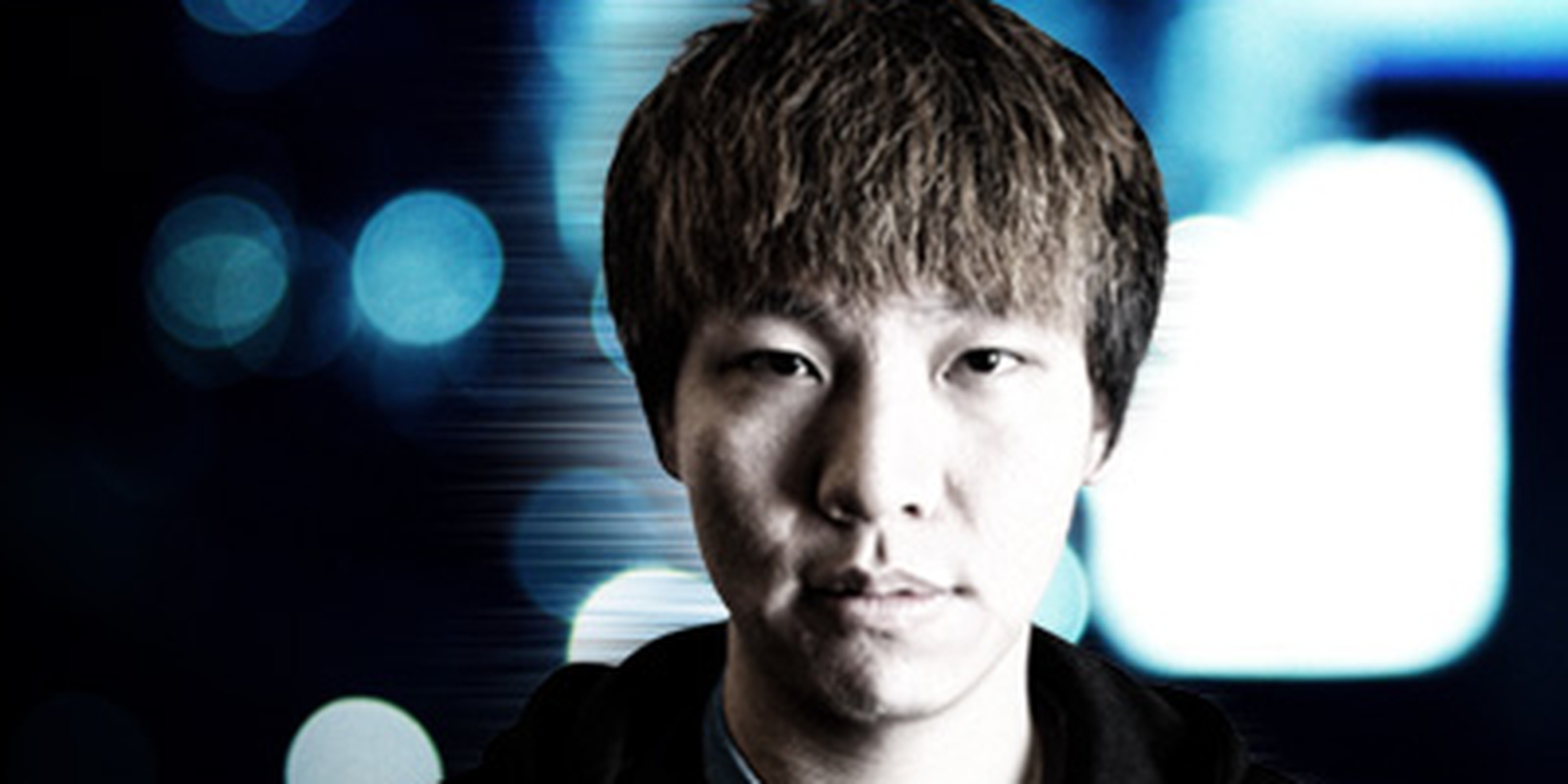 The past year ended pretty poorly for professional StarCraft 2 player Ko Seok Hyun. In December, Simon Boudreault, the owner of Hyun’s team, disappeared mysteriously, causing the entire organization to fall apart. Making matters worse, Boudreault owed staff more than $40,000, including $23,000 to Hyun, before he disappeared. At the time, Hyun was considering taking legal action, though that depended on him first finding Boudreault.

Luckily, fate has changed it’s tune for Hyun. He has found a new professional home, and it’s about as nice as a gamer could hope for. German gaming peripheral company ROCCAT has picked up Hyun, who will be joining their only other current StarCraft 2 player, Dmytro “DIMAGA” Filipchuk.

Together, they form a killer pair who have proven winning records. Last year, Filipchuk finished tied for third in the first season for the European World Championship Series, while Hyun took home first place at Dreamhack Valencia.

ROCCAT is also well known for their sponsorships of other esports teams in Europe, such as France’s Against All Authority. Perhaps most notable is their recent sponsorship of a Polish team that competes under their name. In the League of Legends Championship Series, ROCCAT are currently sitting in third place and have stunned the scene with smart, creative strategies and a win over the dominant Gambit Gaming two weeks ago.

While Hyun gets settled with his new sponsors, fans eagerly await for him to start competing again. He’ll represent his new team for the first time when WCS America starts up on Feb. 18.