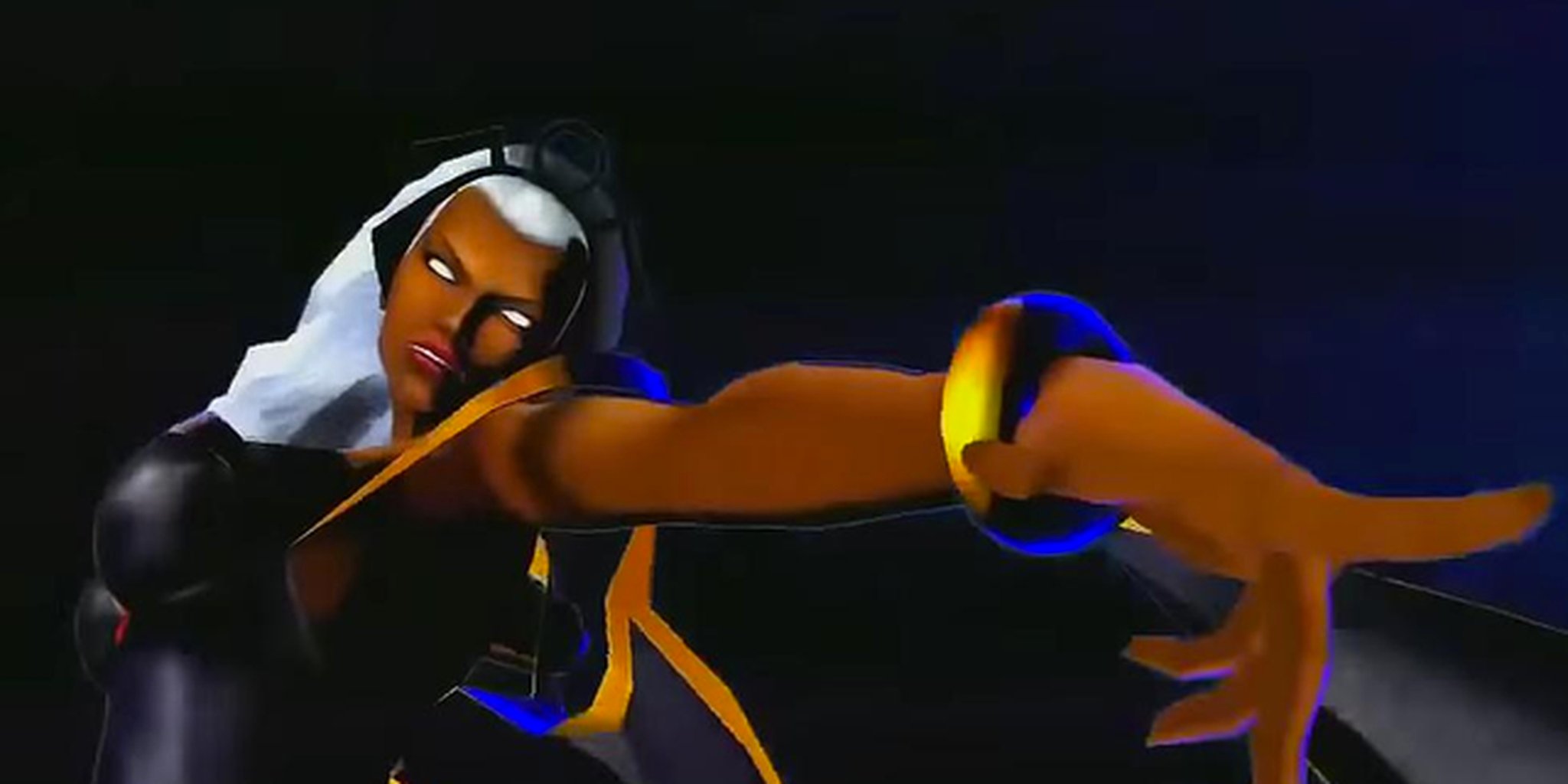 The Wong factor: Fans love it, opponents fear it, and no one can truly describe it.

It is the name given to the tendency for opponents of heralded professional fighting game player Justin Wong to shrink from the moment. Just as they manage to put Wong up against the ropes, they fail to capitalize, making one or two key errors that allow the steely nerves of Wong to be used to his advantage.

He seizes on his opponents’ mistakes and turns them into inexplicable comebacks. And now, the Wong factor has been neatly assembled into a highlight reel.

Each of the clips is taken from Wong’s time spent competing in Marvel vs. Capcom 3, a game he has consistently remained at or near the top of in spite of challenges from such contenders as Christopher “Chris G” Gonzalez and Ryan “Filipino Champ” Ramirez, both of whom are among Wong’s victims in the video.

Wong’s unique style of play in his trademark game is clear in the highlight reel assembled by YouTuber XusesGB. Akuma and Storm, neither of whom are considered to be among the game’s top-tier characters, are prominently featured throughout. Wong’s victories prove that tiers only matter on spreadsheets.

This is to say nothing of the inclusion of Iron Fist, a character whose struggles were such that even Wong chose to cut short his use of the character in competitions.

His chosen characters are helped, of course, by the masterful control Wong exercises. And by the mysterious Wong factor.