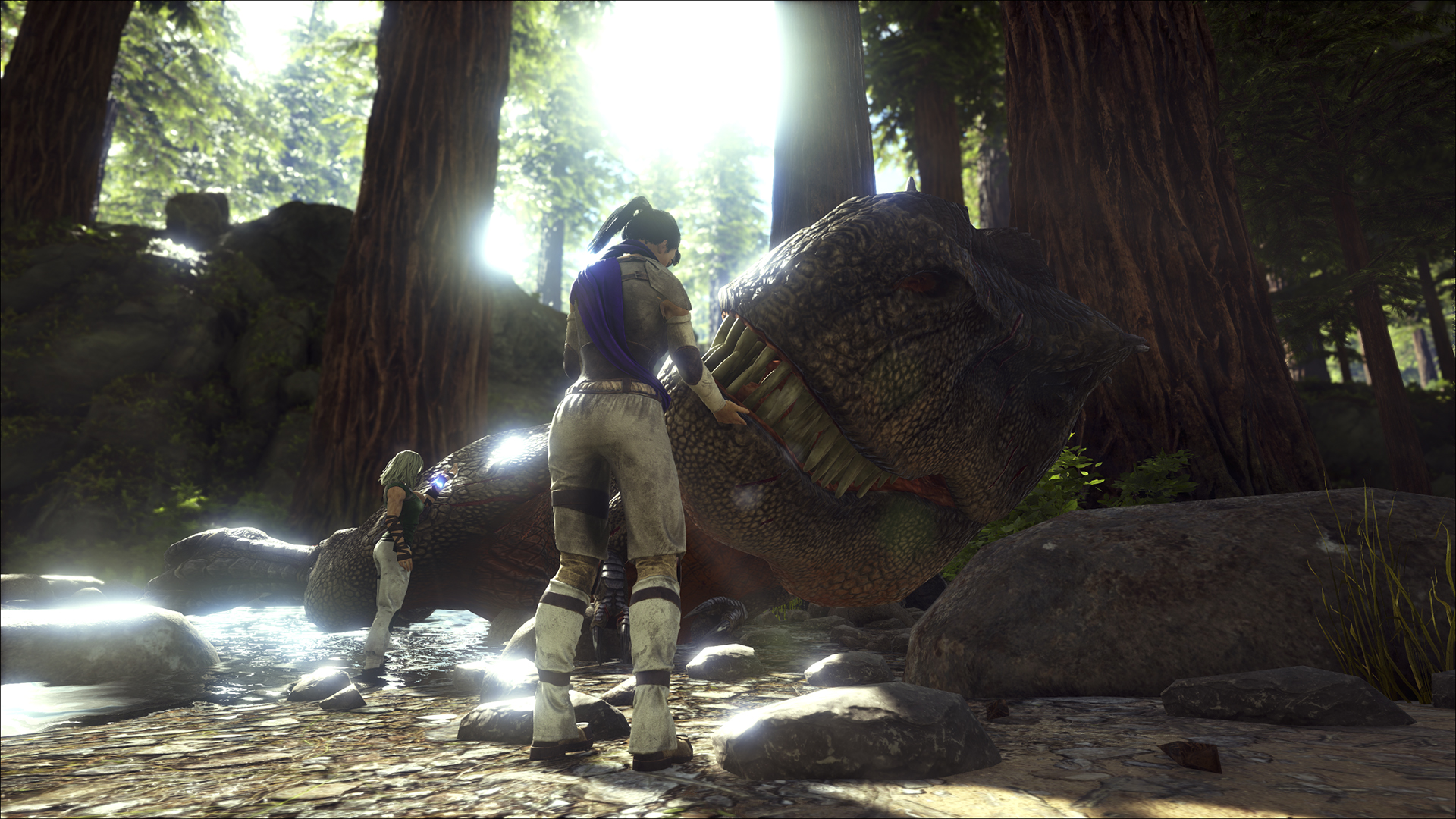 Ark: Survival Evolved is a survival game created by Studio Wildcard where players start out naked and must gather every resource they need to survive. This concept is common for survival games, but Ark adds dinosaurs that can be tamed and bred to pass down genes to make each dinosaur better.

There are over 100 creatures that players can tame and raise. Ark: Survival Evolved doesn’t have the best graphics, the animation isn’t impressive, and most of the gameplay feels simple, but its multiplayer is its best feature.

Each platform has its own rules, and the cross-play only works on a few different platforms. To play with your friends on different consoles, you first need to make sure the servers are compatible.

The cross-play functionality of Ark: Survival Evolved is needlessly complex. There are no plans for Studio Wildcard to simplify it and allow all platforms to play together, but it doesn’t seem very far-fetched.

There are already servers that support PC and Xbox users playing together, so it seems only a matter of time before PlayStation, Mac, or Nintendo Switch can play. Keep your hopes up and let the studio know that you’d like it to expand to other platforms.

Still, at the moment, there are no plans to add cross-platform capabilities to Ark: Survival Evolved beyond what is already available.