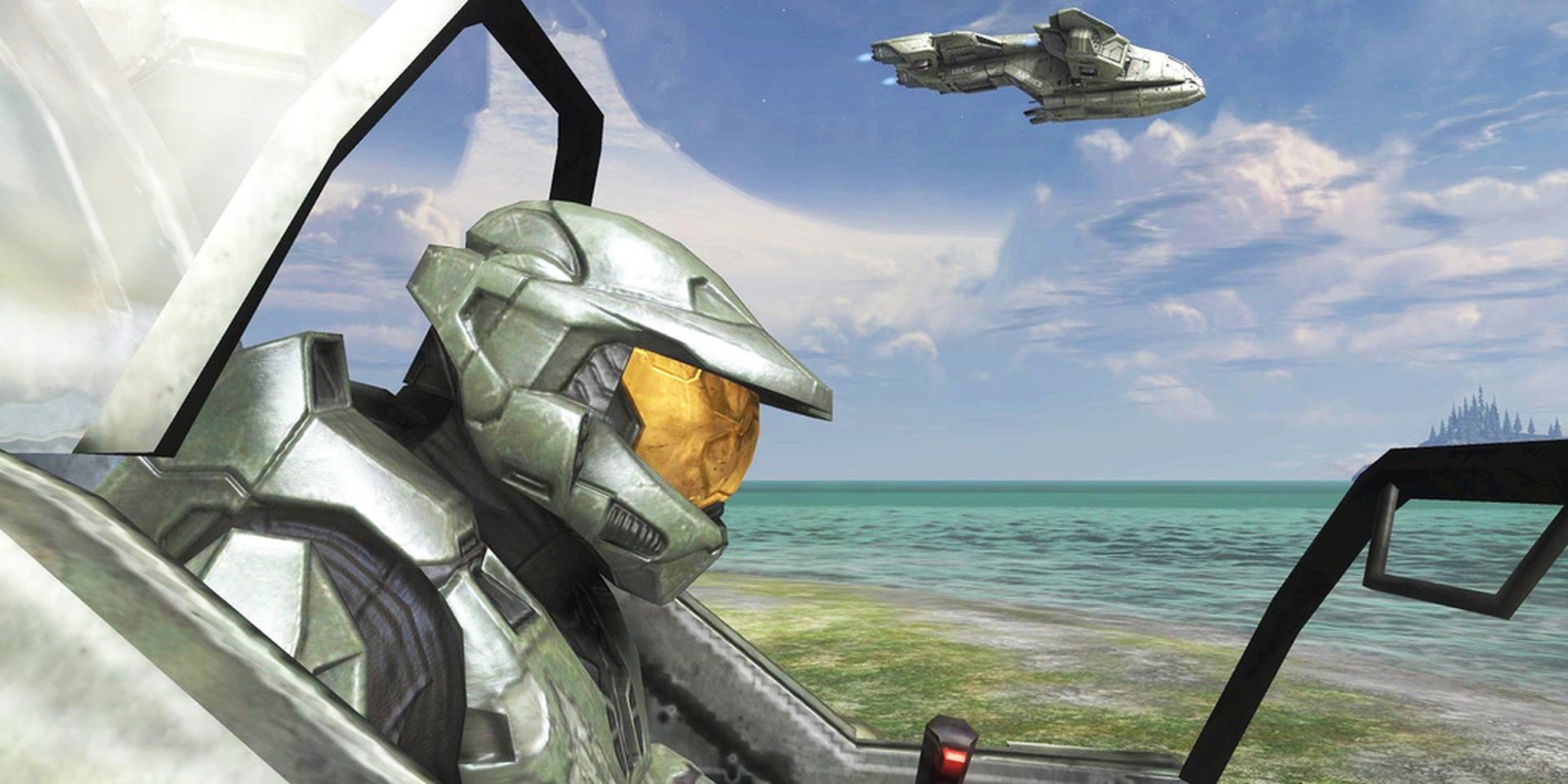 A familiar face manning is leading the new number one squad in the Halo Championship Series.

Counter Logic Gaming, led by Halo legend Tom “Ogre2” Ryan, bested Evil Geniuses in the grand final of the Iron Gaming open in Columbus on Sunday to claim the pro league’s first official championship. CLG never fell to the loser’s bracket as they won tight sets in the final rounds to land first among the flagship league’s entrants.

Though if Columbus is a reliable barometer for tournaments to come, the top spot will be hotly contested.

The open competition was the first of many to come in Halo’s new HCS circuit system. For their troubles, CLG netted 3000 circuit points that will contribute to their end-of-season total and determine if they qualify for the grand finale.

For seasoned fans of competitive Halo, the tournament was the rebirth of the glory days. For competitors, it was the first step in a long road to the ultimate title: the HCS championship.