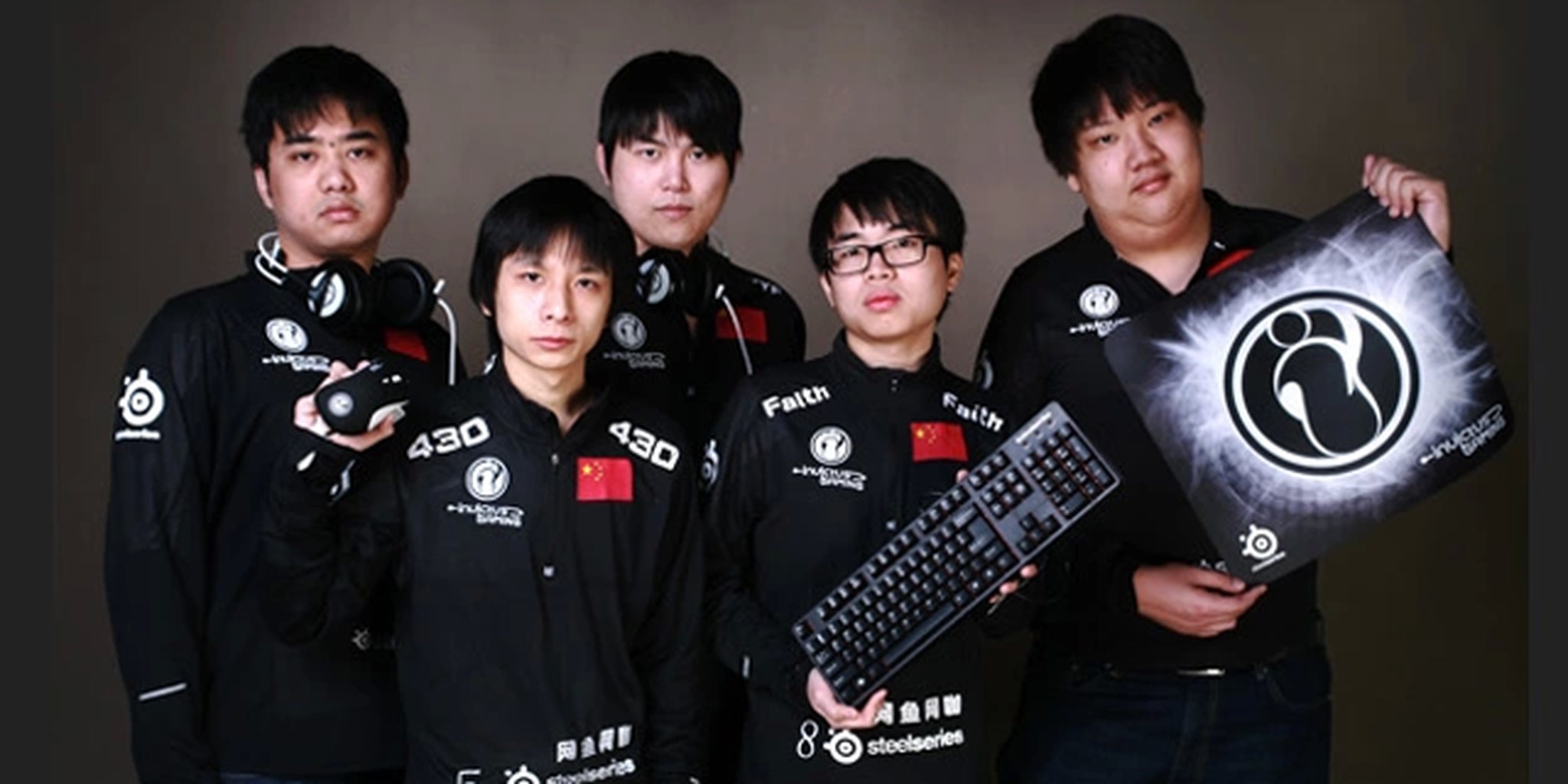 One of the hottest teams heading into The International turned up the heat this week, as they picked up two league titles over two consecutive days.

Chinese side Invictus Gaming has been riding a wave of success as of late, most notably emerging atop the 2014 WPC league with a finals victory over fellow The International attendee Team DK. That success crested this week with two straight days of title victories for the Invictus Gaming crew.

The first came in GEST’s June tournament. Invictus Gaming overcame three consecutive TI4 participants in Team DK, LGD Gaming, and CIS Game to take the title in impressive fashion. The final pairing was a familiar one with Invictus Gaming squaring off against Team DK.  Invictus bested their rivals just as they did earlier this month, this time by a score of three to one.

The next day saw the team finish a run through yet another gauntlet of TI4 participants: CIS Game, Vici Gaming, and Newbee. In final against Newbee, Invictus Gaming won in straight games, two games to none.

The two-day run made for an impressive showing for the champions of 2012’s The International 2. Five of Invictus Gaming’s fellow TI4 participants were faced in succession and each one was felled. What’s more, Vici Gaming was the only team of the five to force a final deciding game.

While many fans have considered Team DK to be the likely favorites heading into July’s big event, their Chinese rivals at Invictus Gaming have been making a strong case for themselves over these past few months. The additions of Yinqi Luo and Wong Hock Chuan in February have proven wise as the team has recently shown arguably their best form in over a year.

Invictus’ string of victories are likely to paint a wide target on their backs, but it’s doubtful that any of the teams attending The International will require any sort of additional motivation to perform given that the prize pool is now nearing the $10 million mark.

The first stage of The International 4 begins July 8.

Image via Games in Asia