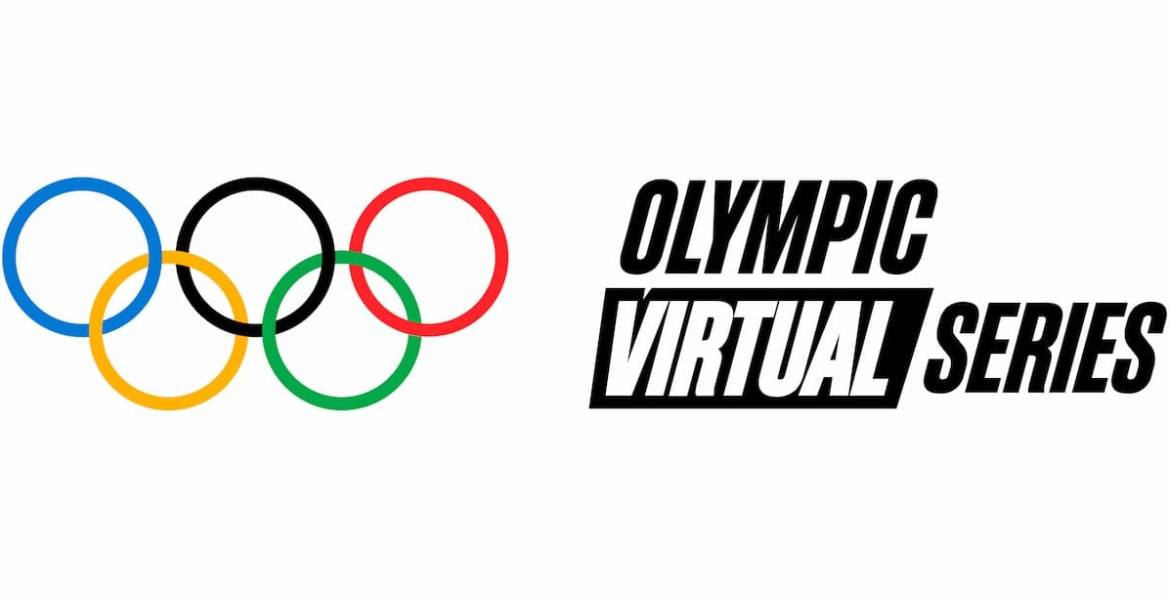 The OVS will be the first-ever Olympic-licensed event for physical and non-physical virtual sports and will include representatives for baseball, cycling, rowing, sailing, and motorsports. DreamHack Sports Games will be the appointed esports marketing and production specialist for the OVS.

Set to take place ahead of the Olympic Games Tokyo 2020, the OVS will run from May 13 to 23, with the goal of entertaining fans and encouraging the development of physical and non-physical forms of sports.

“The Olympic Virtual Series is a new, unique Olympic digital experience that aims to grow direct engagement with new audiences in the field of virtual sports,” said Thomas Bach, president of the IOC.  “Its conception is in line with Olympic Agenda 2020+5 and the IOC’s Digital Strategy. It encourages sports participation and promotes the Olympic values, with a special focus on youth.”

The OVS will create a stage to “connect the physical sporting world with the virtual and simulation sports gaming community,” with each IF offering its own event featuring worldwide online participation. This mass-participation series will allow participants from around the globe to compete from home or training facilities in the pre-Tokyo Games events.

Since each event will be run by individual IFs and games, all five events will be different in form and concept, operating on the sport’s respective platforms. Here are the five events and games that have been confirmed as part of the OVS.

You can learn more about the events, including how to participate, prizes, and more on the Olympic Channel website as it becomes available.