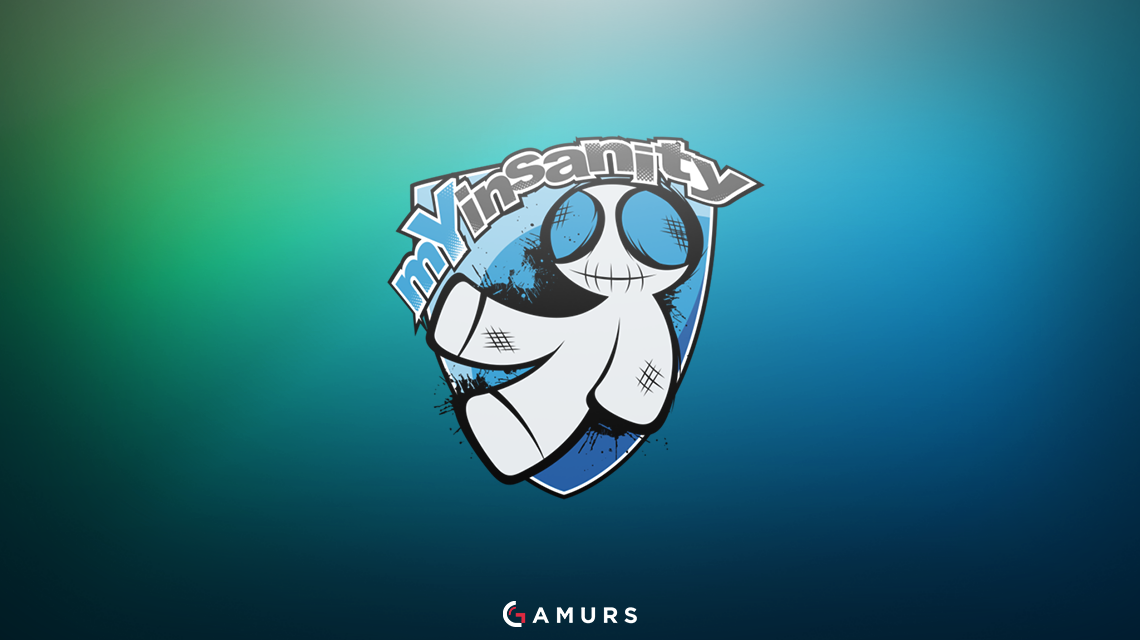 Hello and welcome to yet another “In the Spotlight” article. For today’s article, we will be moving up where it’s cold, in the Nordic countries. More specifically, we’re going to Sweden, to take a look at the roster of mYinsanity.

We begin with the team’s 26-year-old in-game leader, André “relIk” Östlund Larsson. RelIk’s experience with the game stretches back to 2004, making him a seasoned veteran on the battlefield. When it comes to CS:GO, relIk has played on teams such as LIONS, highgrade, Flipsid3 and hGh. In all of his 13 years, relIk has been on teams with players like Alexander “SKYTTEN” Carlsson, Maikel “Maikelele” Bill, Freddy “KRiMZ” Johansson, Jacob “pyth” Mourujarvi, Eddie “zape” Härdeman, Daniel “barsiC” Fanous and Tim “hydrox” Vallen. His biggest LAN accomplishment so far would be when he qualified for DreamHack Summer 2014 with Flipsid3 and even managed to defeat Na’Vi. It was at the same DreamHack event that relIk met fellow teammate fAERSKA. The two have been together ever since.

Next up, we have 22-year-old rifler Gustav “bnt” Bergwall. While bnt’s experience with CS dates back to 2007, he only began playing CS:GO as his main game in 2014. Despite having such a late start, bnt has played for some fairly known teams outside of the United States, such as Wizards and Shiftplay Eagles. But he has yet to attend any events outside of Northern Sweden due to the scene being pretty dead in that region.

Following bnt, we have Christopher “HURLEY” Sotkasiira, a 27-year-old from Stockholm, Sweden. Known to be one of the oldest members of the team, HURLEY sees himself as something of a father figure for the team. HURLEY has been playing on-and-off since 2003, and has been a member of teams such as Volt-Gaming, Embrace, Exire-eSports, and Recursive. He has been traveling to LANs for almost a decade, and looks forward to what the future holds.

Next on the docket is Marcus “MackDaddy” Eriksson Gonzalez, a 21-year-old player from Stockholm, Sweden in a neighborhood called Högdalen. MackDaddy is the entry-fragger on this team, and clears the way for his team to follow. He has been playing CS since he was about four-years-old, after his two older brothers introduced him to the game. He has been a member of the competitive scene in Sweden for around two years, and started with some small teams before managing to get more “experienced” friends that led him to signing with Team Xapso with a few veterans, including Waver, Windster, and Cozman Mitzan.

After not getting the results he wanted, MackDaddy took a four month break before making a return to the game and meeting Hurley. MackDaddy was brought in for a tryout, which he describes as one of the best decisions he has made in CS.

Finally, we come to Tobias “fAERSKA” Nyberg, a 28-year-old AWPer from Malmoe in southern Sweden. While he is technically the oldest member of the team, fAERSKA likes to think of himself as the joker and youngest-spirited member of the group. His first contact with the game came back in 1999 when the Counter-Strike Beta version was released, but he didn’t start playing seriously until 2007 when he met the manager “sebstR.” Since then, he has worked to improve upon his new-found hobby, achieve success and develop as a player, while also making it to a professional level.