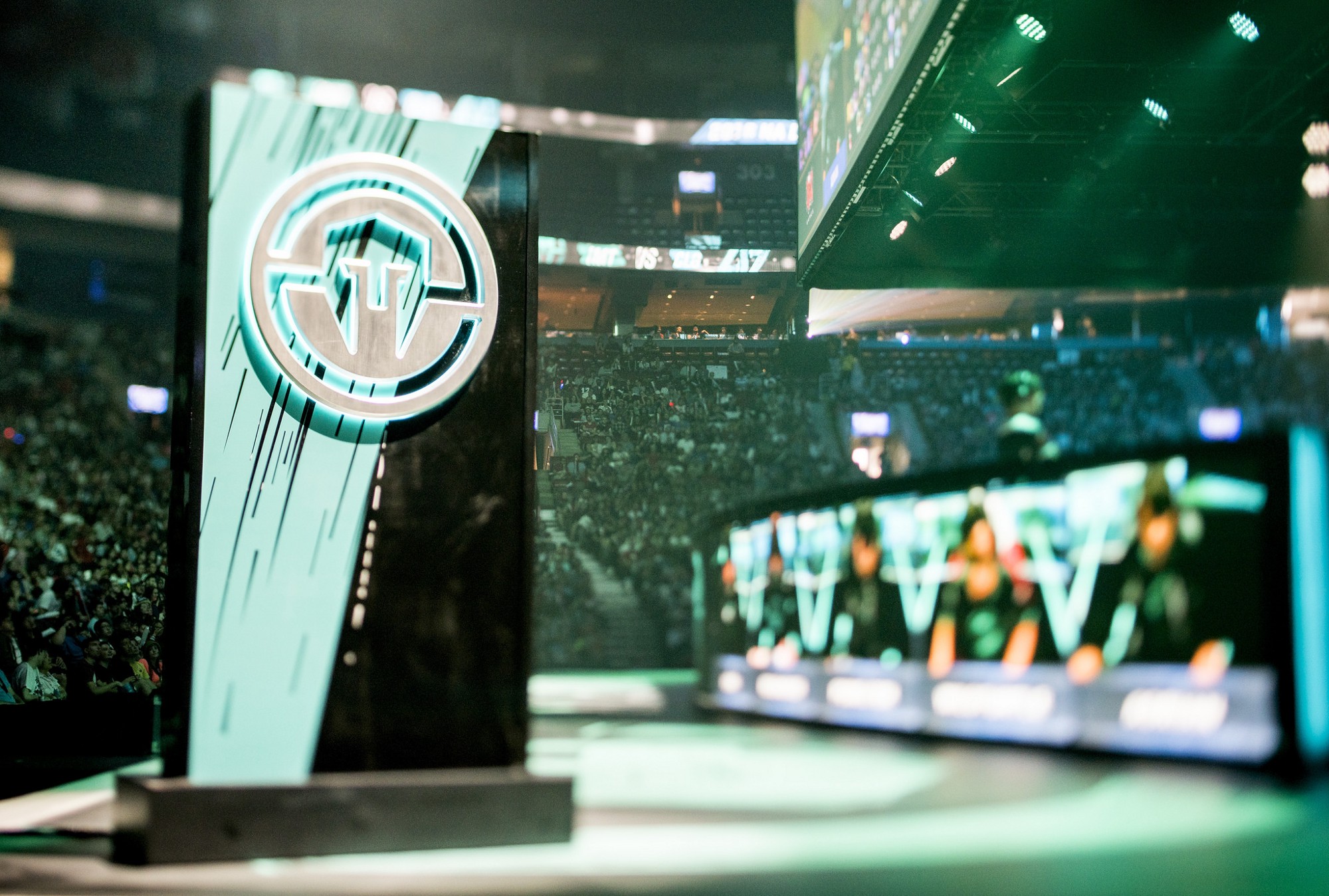 The League of Legends roster madness is in full swing, with scores of players searching for new homes. But after one team made up some fake jerseys for a Twitter joke, things got a little out of hand.

High-flying North American side Immortals tweeted out jerseys bearing the names of former ROX Tigers support Kang “GorillA” Beom-hyeon and Lee “Piccaboo” Jong-Beom, formerly of KT Rolster. The pair had been rumored to be in talks with Immortals, but the tweet prompted speculation that they had signed.

Unfortunately, this ended up not being the case?—?the tweet was a poor attempt at humor from Immortals.

Instead of just amusing their fans however, it provoked a furious backlash from some in the community?—?including GorillA himself. According to the player, the tweet had prompted questions from the teams he was now in negotiations with, potentially jeapordising any contract offer that was in motion.

Immortals, who GorillA confirmed he was no longer negotiating with, initially blamed the backlash on “cultural differences” between North America and Korea.

GorillA released a statement earlier today, indicating that Immortals management had apologised to him.