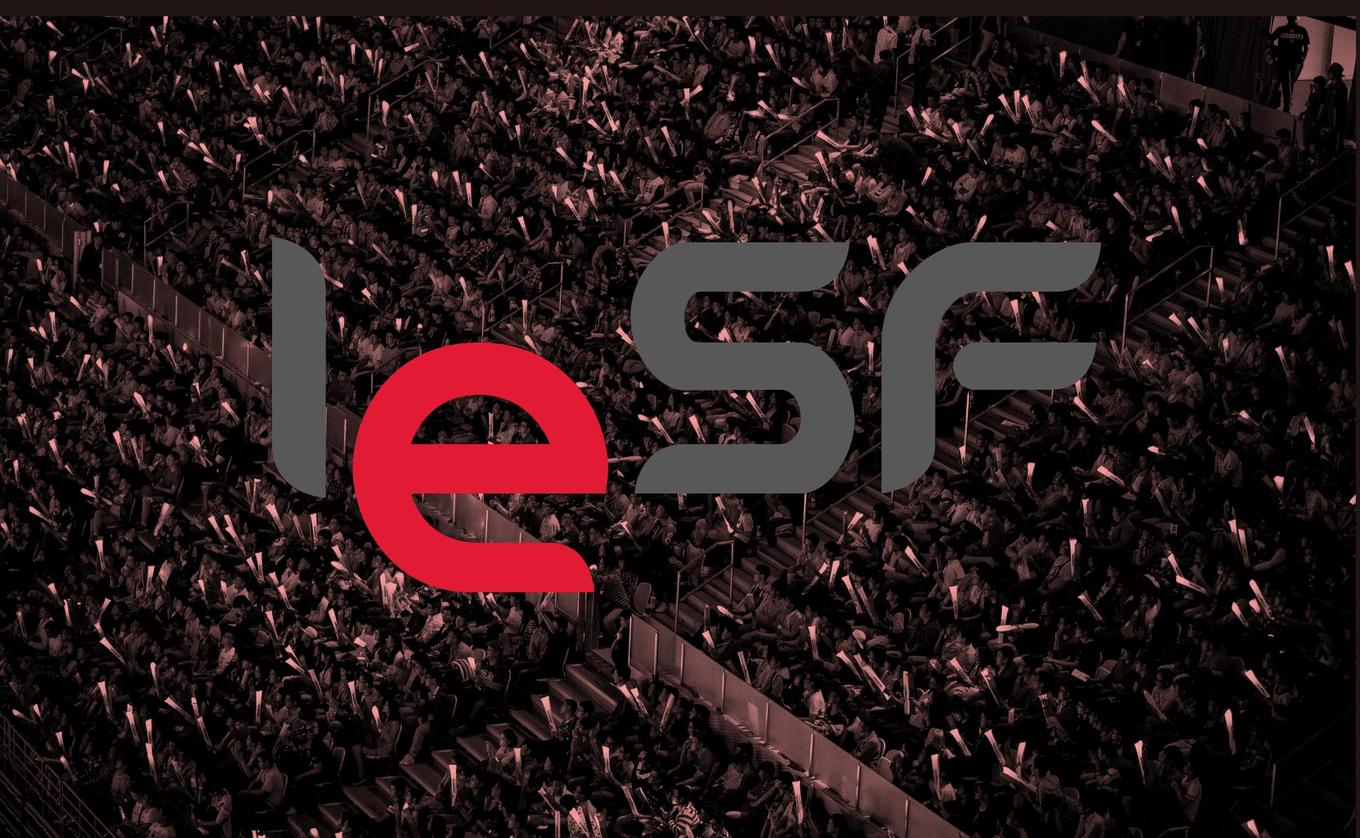 Esports is now an official sport in Russia. France is discussing legislation to do the same. The Berlin Piraty Party is lobbying for it in Germany. And now, the International e-Sports Federation (IeSF) is taking steps to get esports into the Olympics.

The IeSF announced today that they are looking into establishing an Athlete’s Commission, which they call one of the core criteria to get recognized by the International Olympic Committee (IOC).

The IeSF comprises 45 member nations and hosts a world championship every year featuring games like League of Legends and StarCraft 2, starting with the IeSF Global Challenge in 2009. Founded in 2008, the Korean-based organization’s goal is to make esports a true sport on the global stage by establishing international competitive standards and expanding its membership. Inclusion in the biggest worldwide sporting event, the Olympics, would accomplish that.

An Athlete’s Commission would include competitors from member nations, aiming to give them a voice regarding the development of international esports standards, which should help legitimize the endeavor in more nations. That’s important for many critical problems in esports, like obtaining visas.

“The Athletes commission is not only where the voices of the athletes heard, but it is an important sector which can advise IeSF in taking its steps for the future e-Sports development,” Alex Lim, the Secretary General of IeSF, explained in their press release. “IeSF will be in full support to establish of the Athletes Commission and will make sure to be in constant communication with one another. We would like to encourage athletes and ask for continuous support for the commission to be formed in the proper manner and direction.”

IeSF will begin the process of building the commission at their world championship event in Oct. this year, taking player opinions on important esports issues and how to build said commission.

While the IeSF’s effort certainly seems noble, it’s hard to see it making a large impact, especially on a global scale. Some of esports’ biggest countries, like the United States and Germany, are not members, and even in member nations the influence of IeSF remains dubious at best.

Esports has a mess of standardizing bodies like the recently instituted ESL-backed WESA, and it’s hard to see any of them successfully navigating rocky esports waters filled with tournament organizers, teams, players, game developers, and governments.