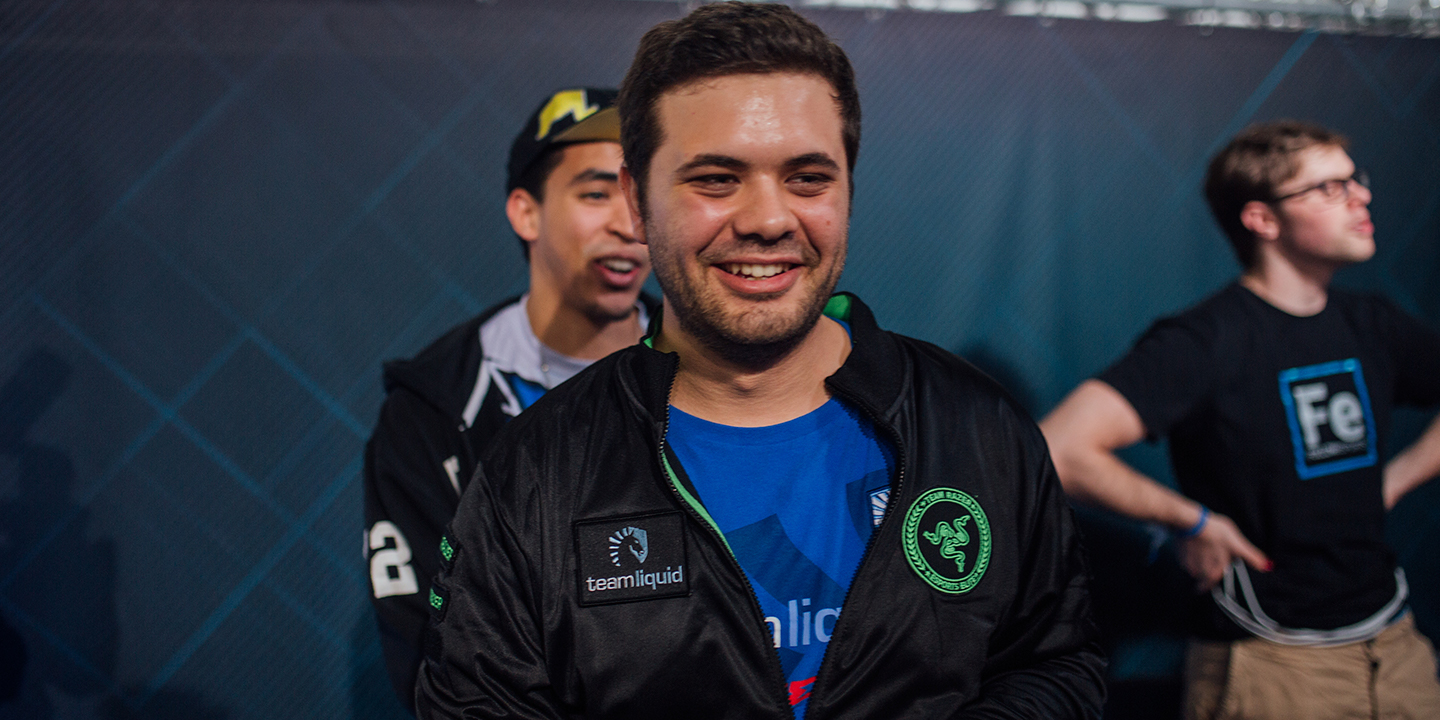 Some of the world’s best Super Smash Bros. Melee players competed in Twitch’s PAX Arena tournament this weekend, but only one came out a champion.

Sixty-two players entered the tournament at PAX South in San Antonio, Texas—one of the biggest games conference franchises in the world. But it was Team Liquid’s Juan “Hungrybox” Debiedma who took first place.

Debiedma beat Cloud9’s Joseph “Mang0” Marquez three-to-two in the grand finals. The series was a rematch of the loser’s finals from Genesis 3, the latest Smash major, where Marquez won.

PAX Arena is the first of many regional tournaments before the next major Smash event, DreamHack Austin. Along the way tournaments like Beast 6 and Pound 2016 should give us a glimpse at how the players are stacking up. But if PAX Arena and Genesis 3 were indicators of what is to come in 2016, Super Smash Bros. Melee competition should be at an all-time high this year.

Photo via DreamHack/Flickr (All rights reserved, used with permission)