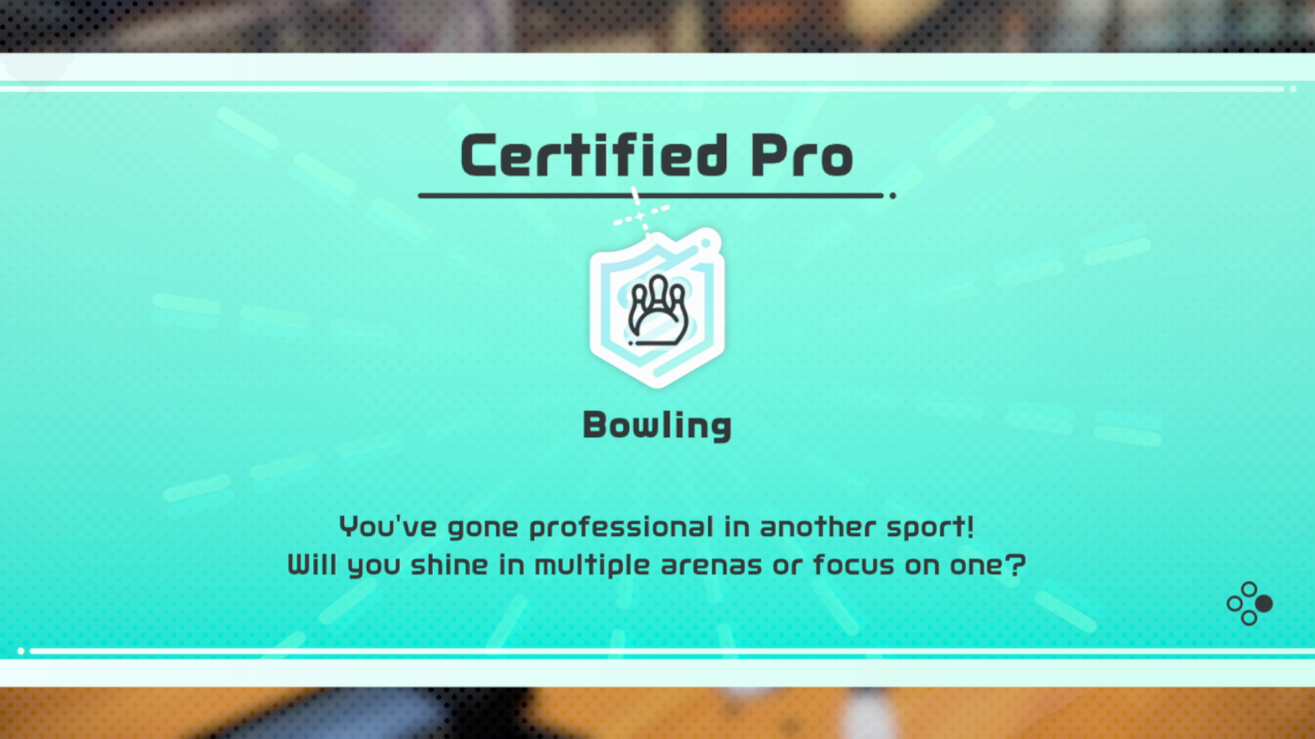 Nintendo Switch Sports is a game with online in mind. It even comes with its own version of ranked play with Pro Leagues, which test a player’s skill against similarly-ranked players to see who can reach the top.

While Pro Leagues were heavily advertised for online play pre-launch, the modes will not be available from the get-go. Instead, players will only be able to play casually right away.

There is a way to unlock them, however. While it’s simple, it can also be a bit of a grind.

How to get into Pro League matches online

Simply put, you need to just keep playing a single sport until a Pro League is eventually unlocked. Winning games helps to unlock Pro Leagues faster and you need to keep doing this over and over again online until you are a certified pro.

This means you can either focus your attention on one sport at a time or keep playing them randomly until you can climb the ranks in all of them. As soon as you unlock Pro League, you will be ranked against similarly-skilled opponents each time instead of random players like before.