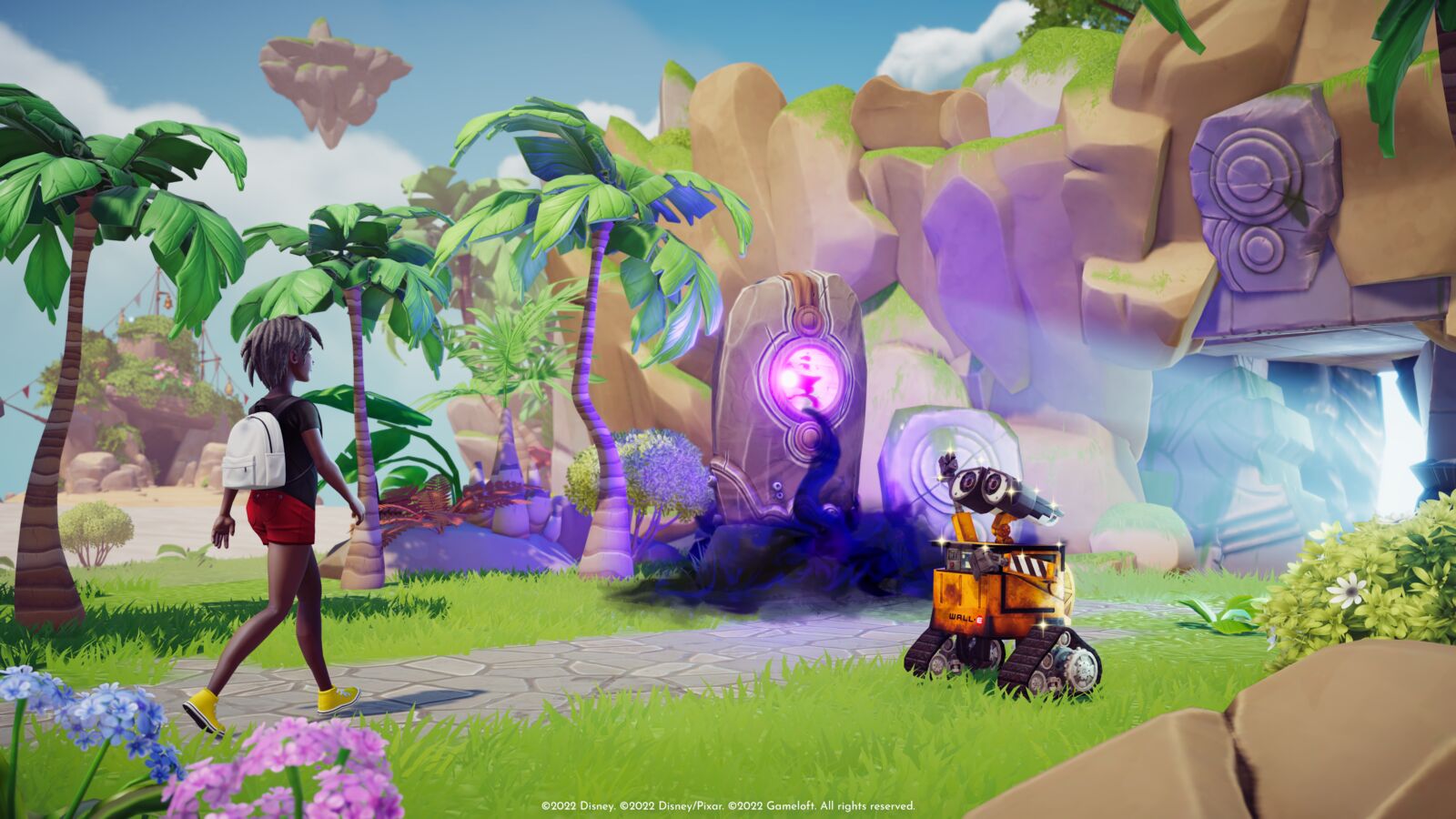 Players finally have their hands on the early access version of Disney Dreamlight Valley, and those who purchased a Founder’s Pack have plenty of Moonstones to get them started, and are on the hunt for more.

Moonstones are the currency of Disney Dreamlight Valley, and will likely be used for a variety of things as the game evolves in its early access period. But, for now, the one thing players are using them for is the Star Path, which right now is Pixar-themed.

To get Moonstones, the primary way to acquire them is going to be buying them.

The good news is the game isn’t pay-to-win at all, and the currency is only used for things that are cosmetic in nature. Buying Moonstones is not required to access any part of the game beyond cosmetics, and the entire game can be played at no cost.

Although the primary way to get Moonstones is to buy them, there are some ways players can get more. The Star Path tiers will allow players to pick up some more currency as they progress it, but likely won’t be enough to carry into the next iteration.

Rarely, Moonstones can be found in chests that pop up while doing various tasks within the game, but they give very little currency, and will likely not be a reliable way to save up for something like the Star Path. Chests give about 10 Moonstones.

Currently, the Star Path costs 2,500 Moonstones and has a plethora of cosmetic items from Pixar films such as The Incredibles, Coco, Toy Story, and more.