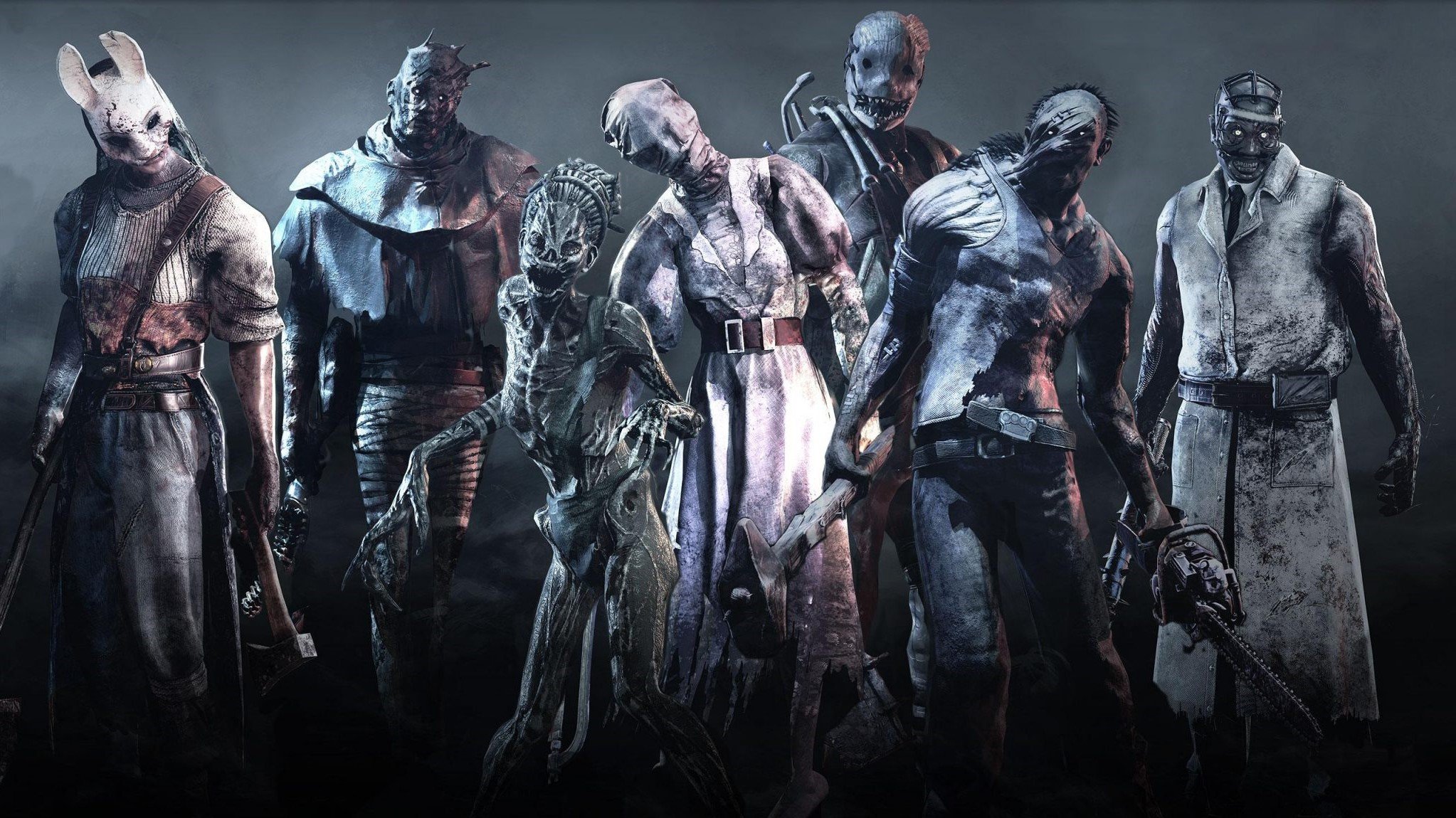 There are several areas in the game, full of various maps each with its own killer or in some cases, multiple killers. Each killer has its own abilities, some of which are deadlier than the rest. The survivors are no slouches either and while they may not have the same abilities as the killers, teamwork is absolutely essential to make the most out of their increased numbers.

To keep track of how well players are doing overall, ranking systems were developed. We will be talking about one of those ranking systems in the game, namely the Emblem system.

Emblems are a new ranking mechanic that was introduced in Patch 1.9.4. In this mechanic, every action that a player makes during rounds, whether they’re a killer or survivor, counts as progression toward certain rewards at the end of the trial, which results in acquiring an Emblem. Each Emblem has certain tiers of progression, which leads to four different qualities:

Depending on Emblem quality, certain rewards may be increased or decreased. These Emblems are absolutely needed for a player’s overall progression through the game, beyond just the rounds. Depending on the quality of the Emblems gained, it can also affect Tome challenges. Today, we’ll be highlighting one type of Emblem in particular: the Devout Emblem.

This particular Emblem is a killer-specific Emblem awarded for their ability to sacrifice and kill survivors. Since the requirement for this Emblem is so basic, progress toward enhancing the quality of this Emblem can happen from virtually any trial for the killer. Points are earned for each survivor that gets eliminated from the trial.

Even though killing survivors by any means will boost the Devout Emblem, killing the survivors via sacrifice is much more efficient toward overall Emblem progress. And as mentioned earlier, every level gained on Emblems can provide bonus rewards since they may be a part of Tome challenges. This progress goes toward increasing the killer’s level, which will determine how much currency the player will gain overall.