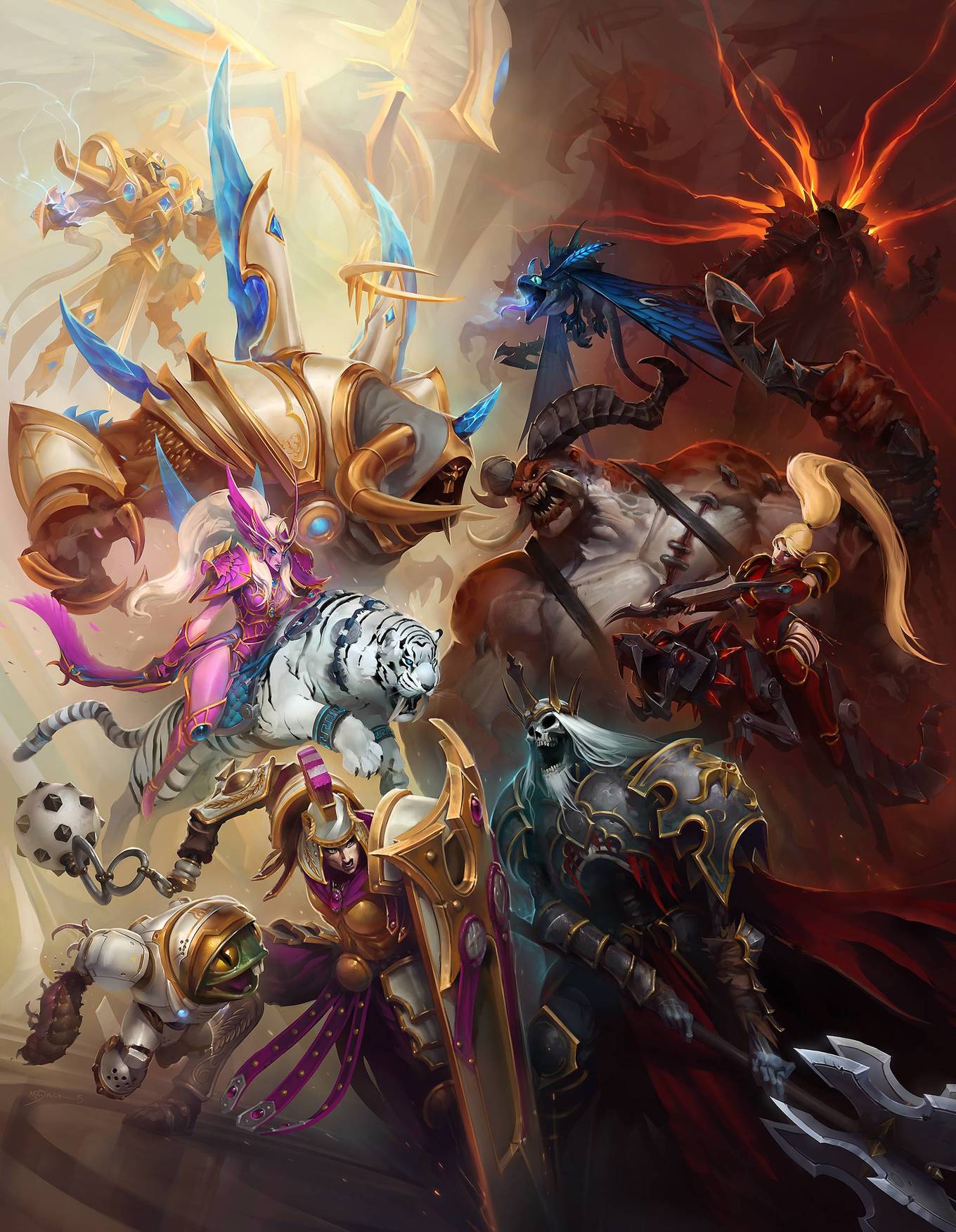 Just over a year after Heroes of the Storm’s official release, the game’s first ranked season will finally get underway next month.

The move out of pre-season has been in the works for some time, with game lead Dustin Browder even admitting that the roll out was been delayed far longer than expected.

Currently the game operates a simple numerical ranked system for both Hero and Team League. Starting June 14, a new tiered system will roll out.

Players will now advance through four tiers within Bronze, Silver, Gold, Platinum, and Diamond ranks before advancing to the Master and Grandmaster ranks. Grandmaster will be restricted to the top 500 ranked players in each region.

The season will last a couple of months, though the first season will last for a unspecified longer period. The initial season one placement matches will also see a relaxing of the matchmaking rules, allowing players to shift around from their current MMR positioning more easily as the first official season gets underway.

Each season will see players rewarded with in-game items based on their rank—for the pre-season, this includes specific portraits and mounts based on what rank players finish on.