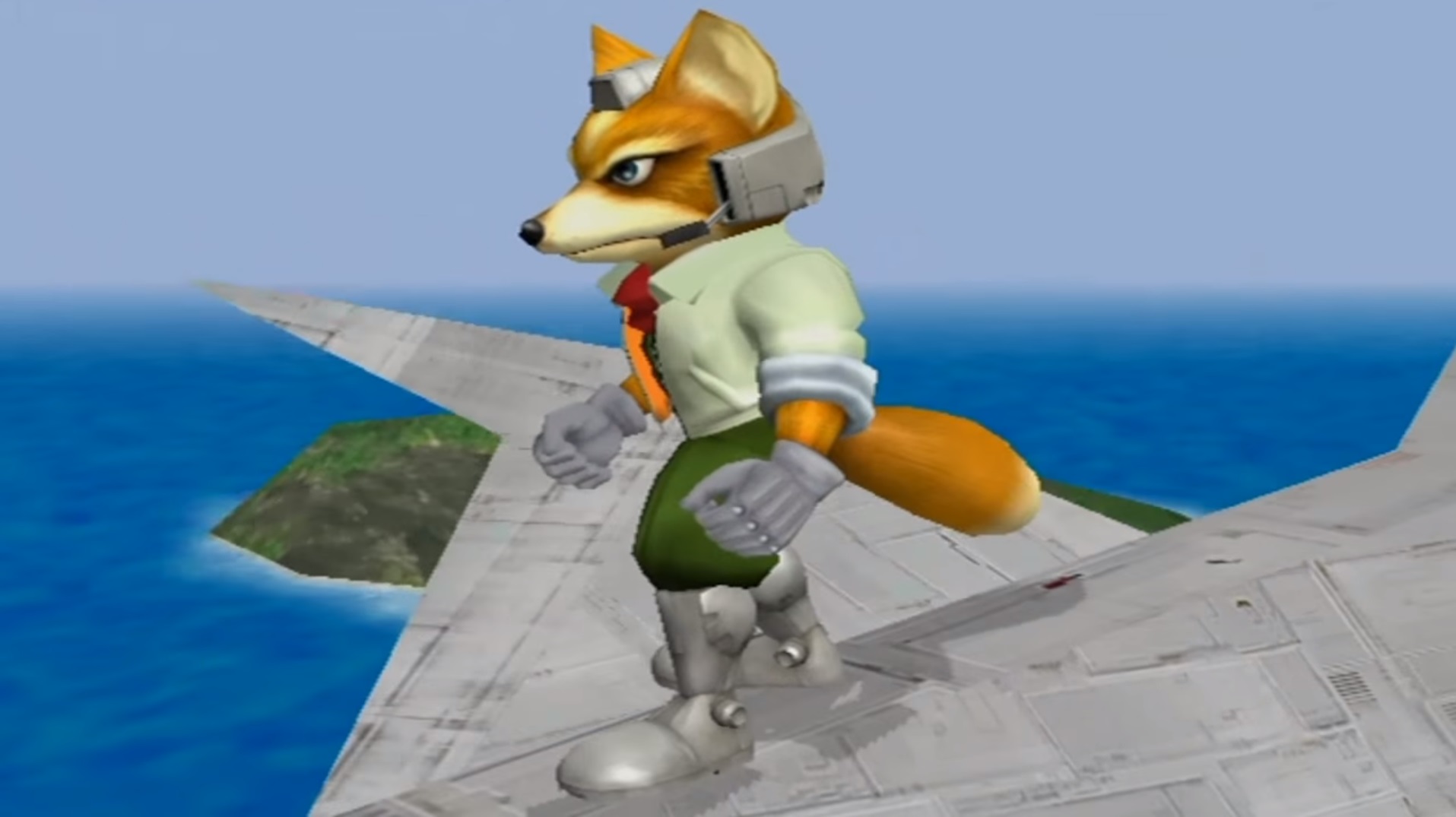 tomorrow I’m having wrist surgery that will determine if I can keep playing SSBM. regardless of the outcome I’ll persevere

The injury, which has bothered him since May 2014, forced him to skip the recent Smash Summit 2 in April.

The surgery will be Al-Yami’s third on his left hand. In a blog post announcing his withdrawal from Smash Summit 2 last month, he revealed that although several problems in his hand and wrist had been identified, none were found to be the root of the pain.

This is Al-Yami’s third hiatus from competitive Smash play over the past 18 months. He took four months away from competition at the beginning of 2015 due to the same injury, then took a second break later in the year due to insomnia.

Al-Yami is unfortunately just one of several players who have had to deal with hand and wrist injuries. Daniel “KDJ” Jung retired from play last September due to injury. Hand injuries also forced Jason “Mew2King” Zimmerman to skip Evo 2015.

We at The Daily Dot wish Al-Yami a successful surgery and a full, speedy recovery.